SIR Richard Lexington Sutton was one of Britain's richest men, owning huge swathes of land and a sprawling hotel empire.

The multi-millionaire was stabbed to death at his home in Dorset in an attack which also reportedly left his wife Anne Schreiber in a “critical” condition in hospital. 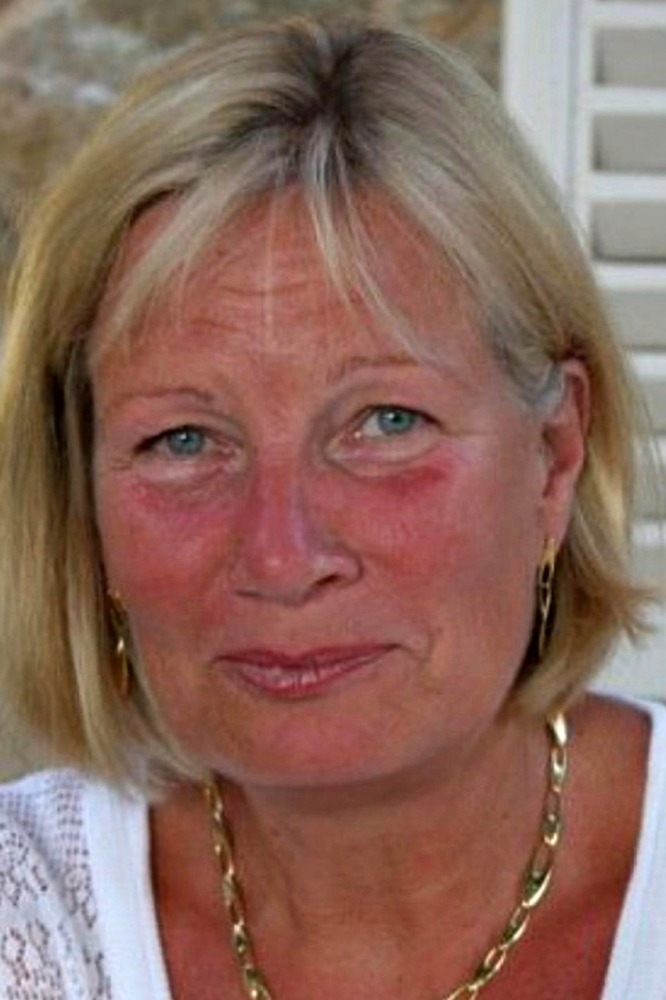 The 65-year-old has three children from a previous relationship — daughters Louisa, 39, Rose, 35, and son Thomas, 34.

She lives on a country estate in Higher Langham, near Gillingham, which Sir Richard bought in 2014 for £1.4million.

Anne, who is Danish, is understood to be fighting for her life in hospital after being stabbed.

What happened to them?

Sir Richard was stabbed to death at his home in Dorset in an attack that also left his wife Anne injured.

Police rushed to their estate in Higher Langham on the evening of Wednesday, April 7, after a call from a concerned member of the public. 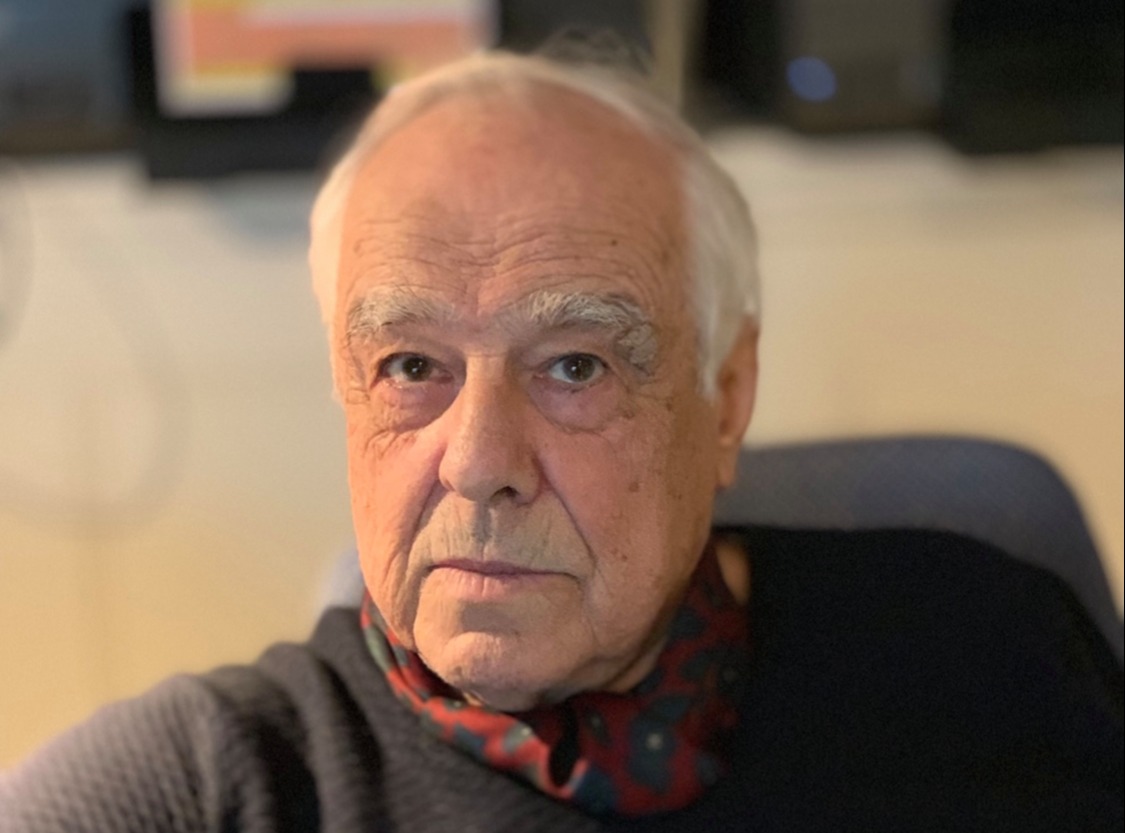 Cops found Sir Richard, 83, with fatal knife wounds, and he was pronounced dead at the scene.

Anne is also believed to have been stabbed and was airlifted to the Southmead Hospital in Bristol.

Three hours after the shocking attack, police deployed a dramatic “hard stop” 100 miles away in West London to pull over a Range Rover that had been tracked across five counties.

A 34-year-old man was arrested on suspicion of murder and police later confirmed he was known to the victim.

The Sun understands he was living with the couple.

He was taken to hospital with injuries which were not believed to be life-threatening.

The pair had two children together, David, 61, and Caroline, 55 and five grandchildren.

After splitting with Fiamma, Sir Richard went on to tie the knot with second wife Anne.