Home » World News » Who is Terra Field and what did she tweet about Dave Chappelle?

Who is Terra Field and what did she tweet about Dave Chappelle?

Field, a trans employee, shared a tweet criticising the comedian's treatment of the trans community in his latest onscreen project. 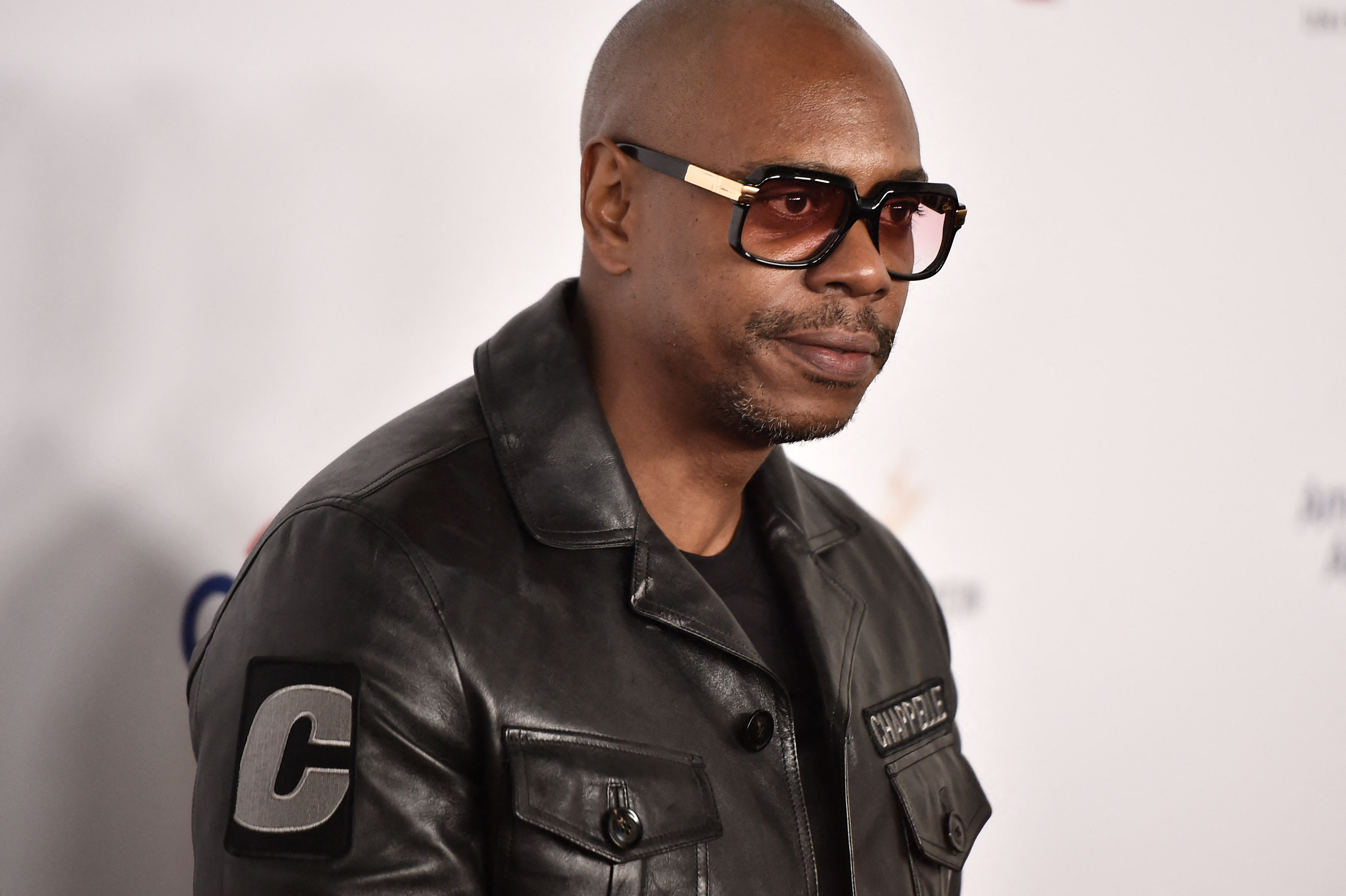 Who is Terra Field?

Field is a trans employee at Netflix whose recent tweet went viral.

The employee was recently suspended after she and other employees attempted to join a quarterly meeting, which was meant only for directors or vice presidents, a source told The Hollywood Reporter.

It says she is a New Jersey native who previously worked for Blizzard Entertainment and Cloudera.

Her profiles state she is a transgender and polyamorous person.

Polyamory is a type of open and non-monogamous relationship that can involve multiple partners.

In an October 7 tweet, Field said: "I work at @netflix. Yesterday we launched another Chappelle special where he attacks the trans community, and the very validity of transness – all while trying to pit us against other marginalized groups. You’re going to hear a lot of talk about 'offence'.

"We are not offended".

In a statement, Sarandos wrote: "Chappelle is one of the most popular stand-up comedians today, and we have a long-standing deal with him.

"As with our other talent, we work hard to support their creative freedom — even though this means there will always be content on Netflix some people believe is harmful, like Cuties, 365 Days, 13 Reasons Why or My Unorthodox Life.

"Several of you have also asked where we draw the line on hate. We don’t allow titles on Netflix that are designed to incite hate or violence, and we don’t believe The Closer crosses that line."

In a statement to The Verge, the streaming service said Field was not suspended for her tweet.

"Our employees are encouraged to disagree openly and we support their right to do so," it read.

What did Dave Chappelle say in his Netflix special about trans people?

Field accuses Chappelle of creating content that "attacks the trans community, and the very validity of transness".

It's even drawn criticism from the National Black Justice Coalition.

In a statement to Variety, they said: "Perpetuating transphobia perpetuates violence. Netflix should immediately pull The Closer from its platform and directly apologize to the transgender community."

and, di, Field, Is, Terra, What, who
Celebrities