Who killed Vincent Chin? | The Sun

HE was a Chinese immigrant who was beaten to death by two white men in 1982.

Now, on the 40th anniversary of his death, Vincent Chin's life is being remembered. 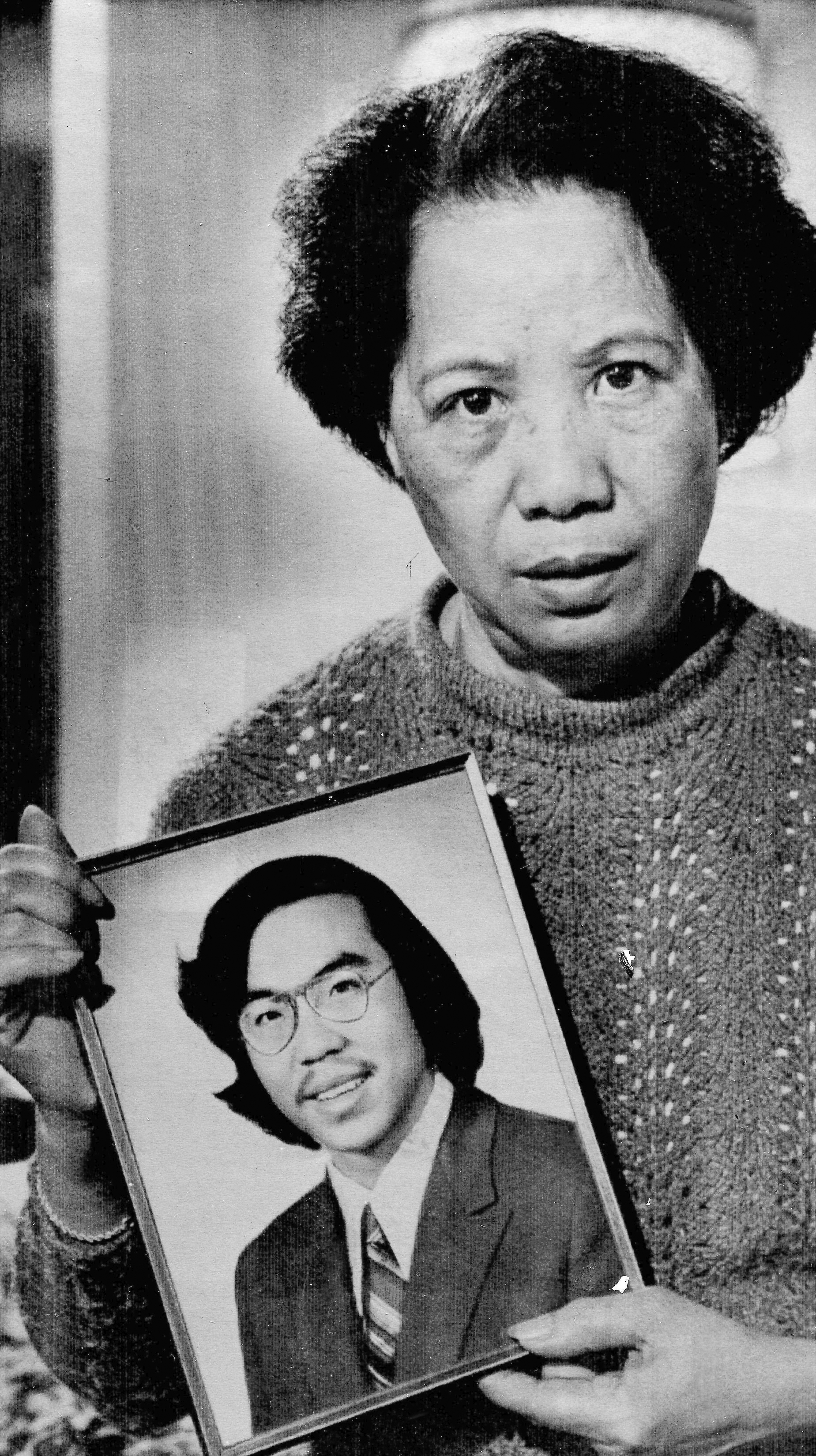 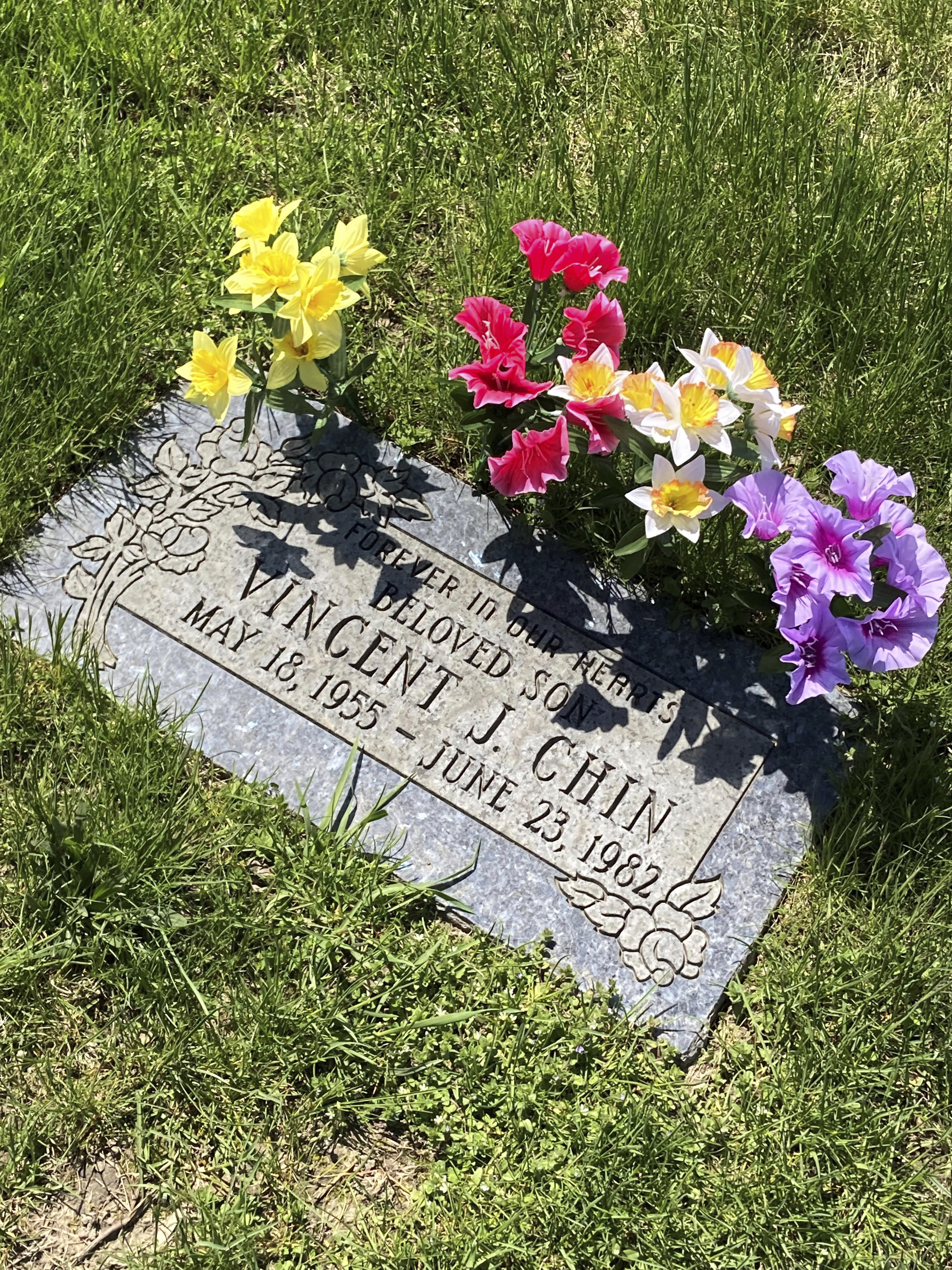 Who was Vincent Chin?

Vincent Chin was a Chinese American engineering technician who wasborn on May 18 1955.

Chin's father served in World War II and was rewarded with opportunity to relocate to the United States with his wife.

The couple found they were unable to have children, so adopted Chin from an orphanage in 1961.

The family lived in Highland Park before moving to Oak Pak in Michigan where Chin went on to study at Control Data Institute and Lawrence Tech.

Chin got a job working as a waiter on weekends while keeping a job as an industrial draftsman at automotive supplier Efficient Engineering during the week.

He was out with friends for his bachelor party on the night of June 19 1982, in Detroit when he was randomly targeted by two white men.

The pair felt American jobs were being lost to Japanese imports.

X Factor star heartbroken after death of fiancée, 34, on their wedding day

down for the count

Ebens and Nitz had no idea Chin was not Japanese, but Chinese American.

Chin's murder sent shockwaves through the Asian communities in the US.

How long did Ronald Ebens and Michael Nitz spend in prison?

The men were convicted in a county court on a manslaughter charge after a plea bargain lowered the charges down from second-degree murder.

Ebens and Nitzz were ordered to three years' probation, fined $3,000 and ordered to pay $780 in court costs.

Although the killers escaped serving any time in jail, Chin's death did make an impact which can still be felt today.

Advocates said the "racial reckoning" that came to light after Chin’s killing paved the way for the latest movement condemning anti-Asian hate in the U.S.

Helen Zia, the executor of the Chin estate and one of the co-founders of American Citizens for Justice – an Asian American civil rights group established in response to Chin’s killing, said the loss was felt by many.

She said: "The Vincent Chin case was the first time that Asian Americans came together in a broad base, mass way to say, ‘You know what, we’re all in this together'.

“Many different Asian advocacy organizations were born out of that moment to say ‘never again'."