THE gunman involved in the massacre at a Colorado birthday party on May 9, 2021 has been identified as Teodoro Macias Jr.

But who is the Teodoro Macias Jr and what happened in Colorado Springs?Here’s the latest. 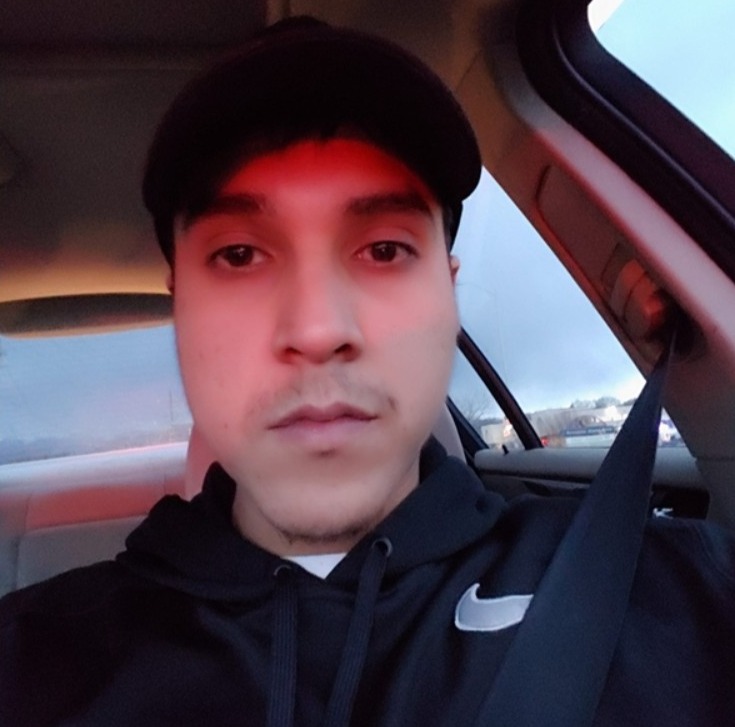 Who is Teodoro Macias?

Teodoro Macias has been named as the suspected shooter that killed multiple people, including himself, at a Colorado Birthday Party on May 9, 2021.

He was believed to be the boyfriend of a female victim at the party, which was attended by friends, family and children.

Family members of the deceased girlfriend claim that the suspect was known to them as "Junior."

They say he often carried a gun and had a "serious" and "quiet" personality.

Police say that a motive has still not been determined, although some believe Macias acted out of jealousy because he was not invited to the event.

Speaking at a press conference on May 11, Chief Vince Niski: "At the core of this horrendous act is domestic violence," adding that the suspect "displayed power and control issues."

Niski concluded: "When he wasn’t invited to a family gathering, the suspect responded by opening fire."

When officers arrived at the scene of the crime, the shooter was critically injured.

He was transported to the hospital and later died, authorities told the Washington Post. 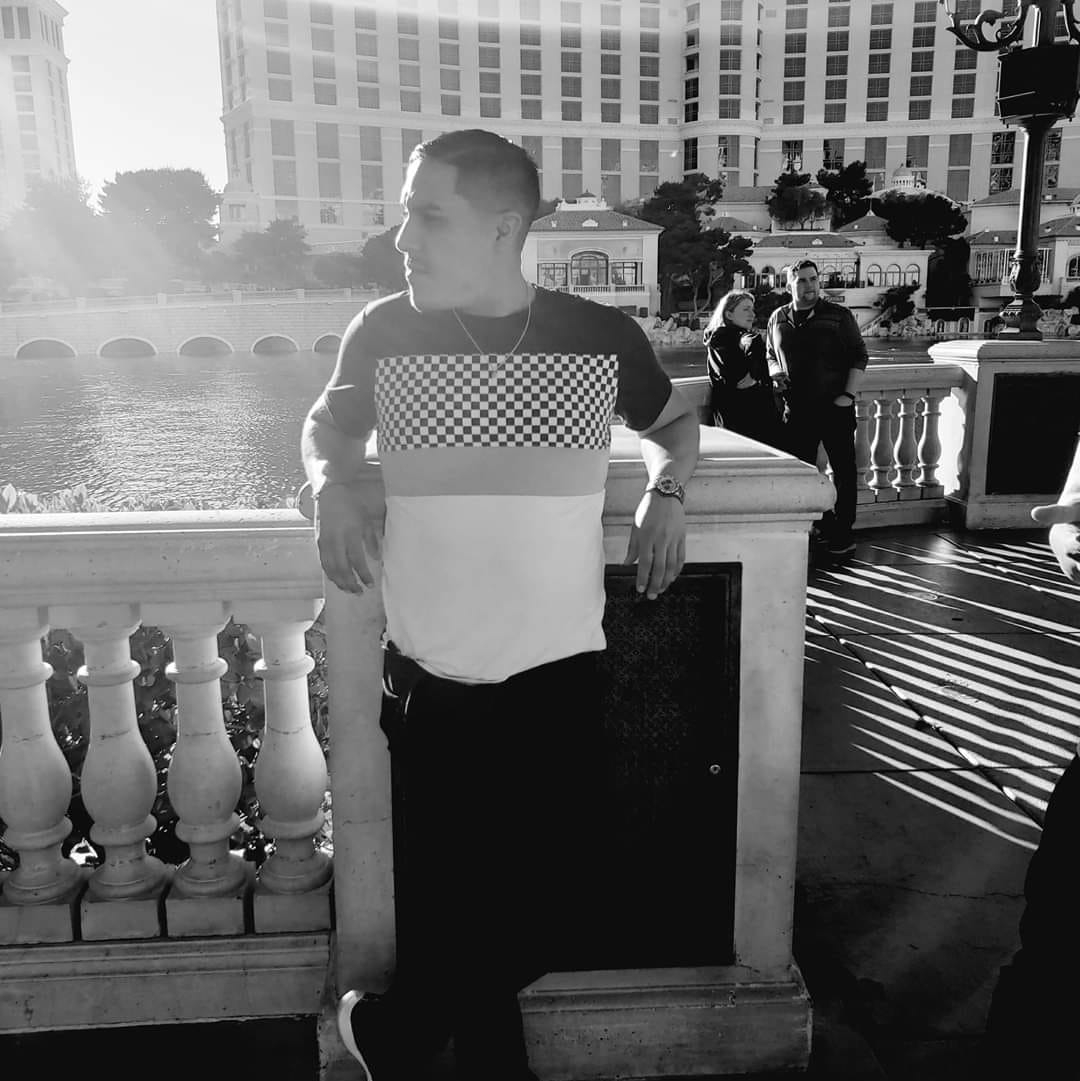 What happened in Colorado Springs?

Authorities responded to the shooting at the largely Latino Canterbury community on May 9, 2021.

It is a mobile home park of some 470 trailers near the Colorado Springs airport and about 70 miles (110 km) south of Denver.

When police arrived on the scene, they found six people dead, including Macias who later died in hospital.

A group of friends, family and kids were gathered inside a trailer home for a birthday party when the tragedy took place.

The three children who witnessed the event were unharmed and are currently with relatives.

Yenifer Reyes, a resident of the mobile home neighborhood, said she woke to the sound of gunshots.

She told the Denver Post: “I thought it was a thunderstorm, then I started hearing sirens.”

Reyes said she watched police escort the children out of the home as they cried "hysterically.”

According to Reuters, investigators have since blocked off the area where a mobile crime lab was parked near the home.

Following the event, Chief Vince Niski said: "From the officers who responded to the shooting to the investigators still on scene, we are all left incredibly shaken.

"This is something you hope never happens in your own community, in the place that you call home." 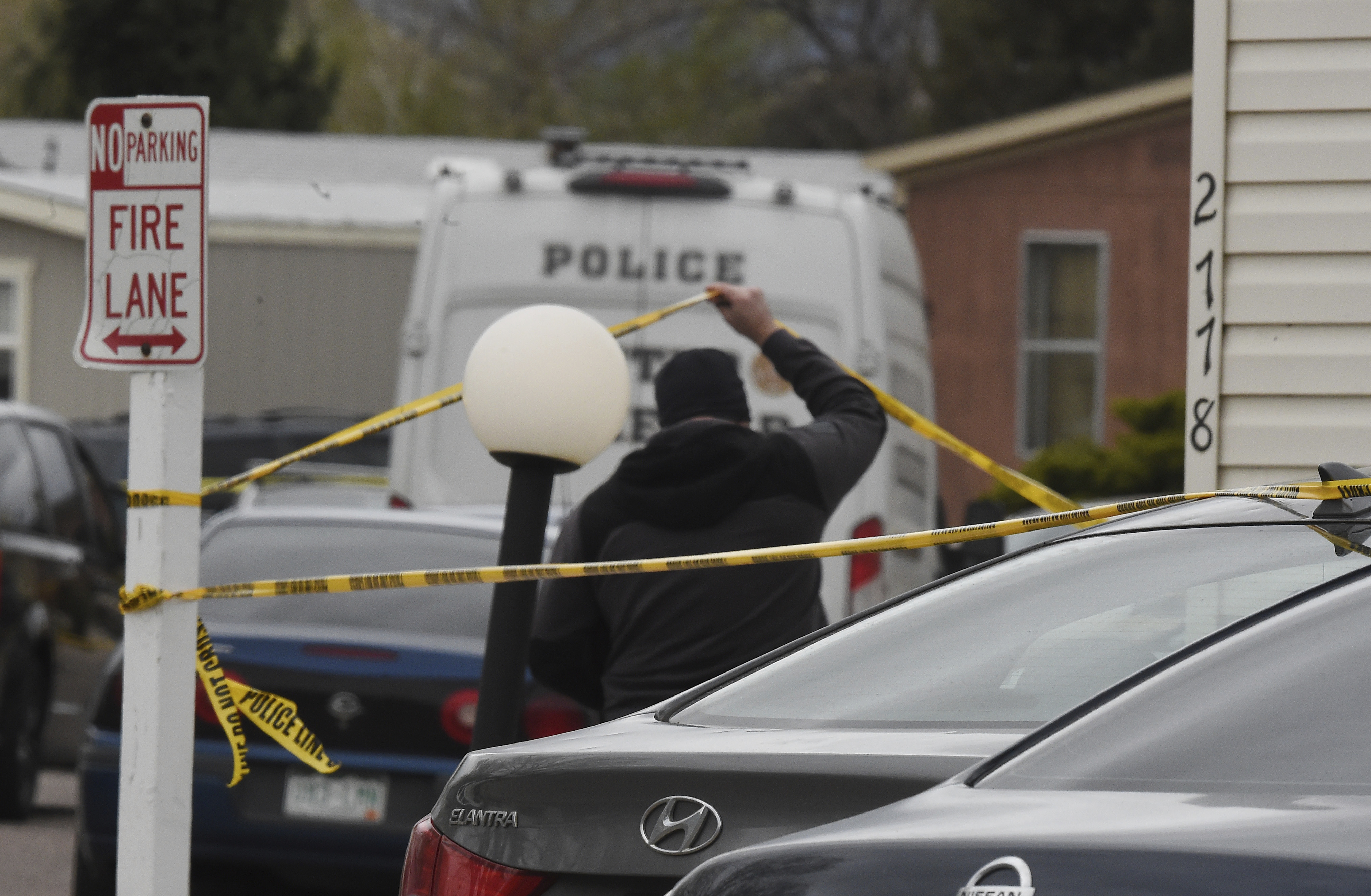 Who were the victims?

Macias, 28, allegedly killed his girlfriend Sandra Ibarra, her brother Jose Ibarra and sister Mayra Perez, 32, during the rampage in the early hours of May 9, 2021.

The three other victims were Mayra's mother-in-law Joana Cruz, 53, and her two sons, Melvin Perez, 30, and Jose Guttierez, 21. 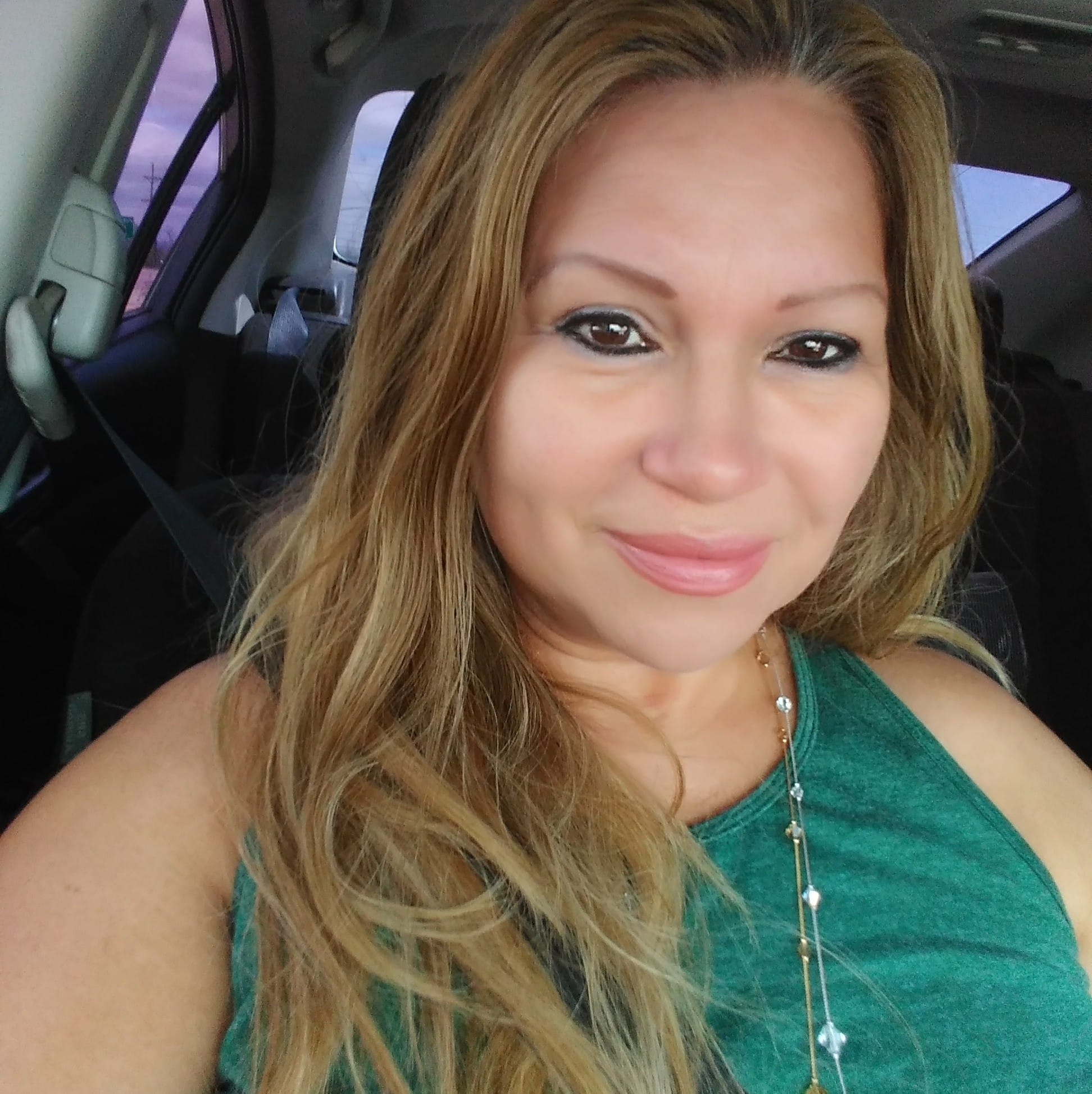 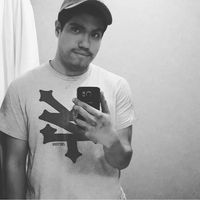 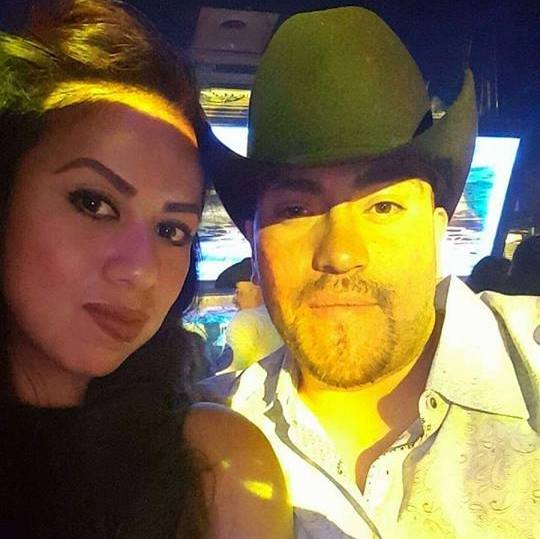 Violent crimes Lt Joe Frabbiele said: "Two families gathered together at a residence" (on May 8, 2021) "to celebrate the birthday of their family members," who are related through the marriage of Melvin Perez and Mayra Ibarra Perez, "were both present, along with their children."

"Among the many attendees were Mayra's siblings, Jose and Sandra Ibarra," and they gathered at Melvin's mother's, Joana Cruz, and stepfather's home. Cruz had her two children there at the party as well, identified as Jose Guttierez.

"When the suspect arrived, there were 10 family members present at the residence, seven adults and three children, ages two, five, and 11," Frabbiele added.

The massacre left two families looking for answers while in mourning.

Chief Vince Niski said that the Colorado Springs Police Department has a "moral obligation" to bring justice to the victims and their families.