Home » World News » Who was Jeffrey Dahmer and what did he do?

Who was Jeffrey Dahmer and what did he do?

JEFFREY Dahmer killed and dismembered at least 17 men and boys between 1978 and 1991.

His murderous and twisted reign of terror will be explored in the Netflix limited series Monster: The Jeffrey Dahmer Story. 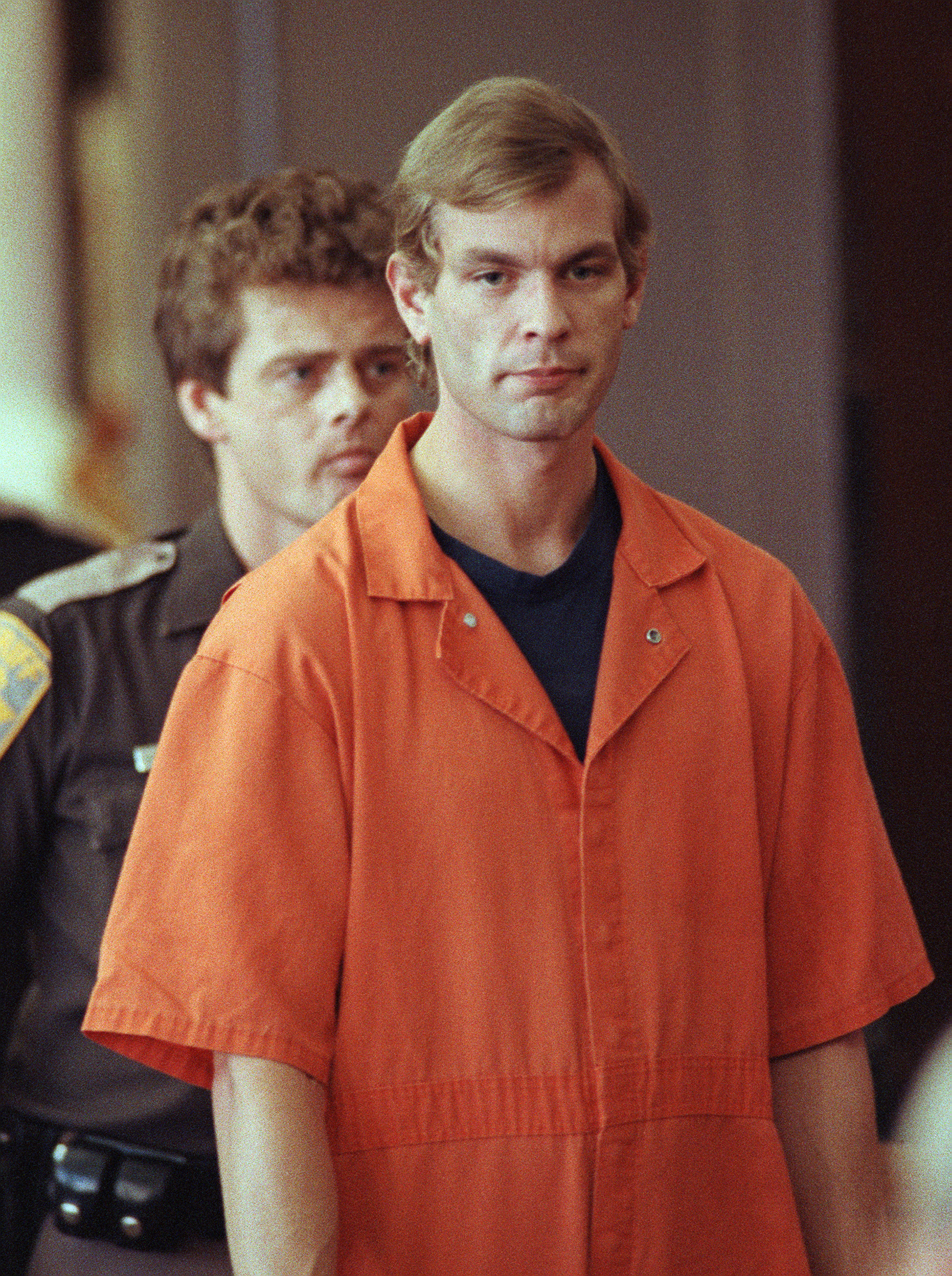 Who was Jeffrey Dahmer and what did he do?

Jeffrey Dahmer was one of the most notorious serial killers in US history.

Dahmer murdered and dismembered 17 males over a 13-year period before he was apprehended by authorities.

He would keep body parts as souvenirs, including skulls and genitals.

"He frequently took photos of his victims at various stages of the murder process, so he could recollect each act afterward and relive the experience," according to Biography.com. 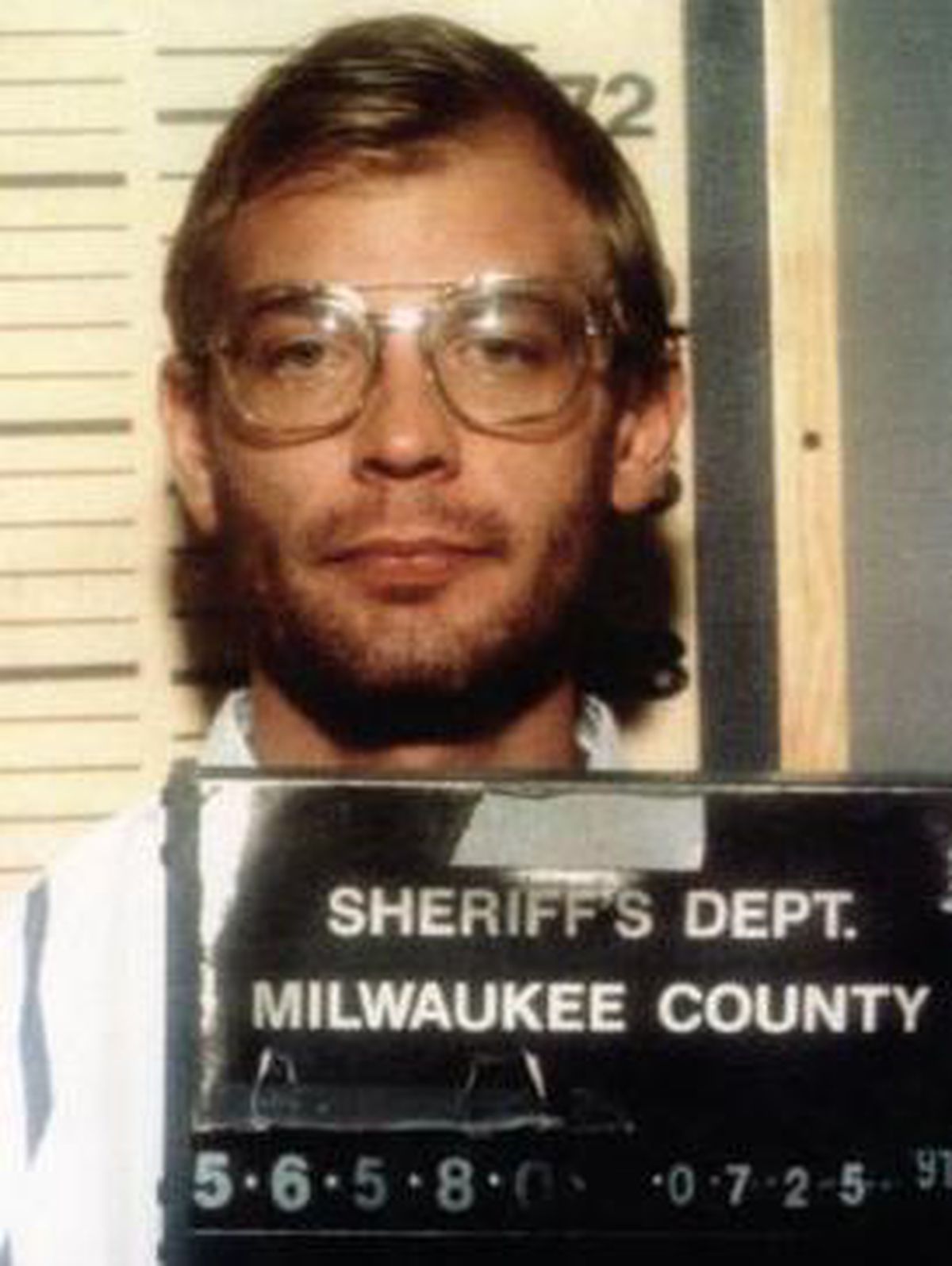 "He was described as an energetic and happy child until the age of four when surgery to correct a double hernia seemed to effect a change in the boy," according to Biography.com.

"Noticeably subdued, he became increasingly withdrawn following the birth of his younger brother and the family's frequent moves.

"By his early teens, he was disengaged, tense and largely friendless."

After committing the grisly slayings he was arrested by Milwaukee police officers on July 22, 1991. 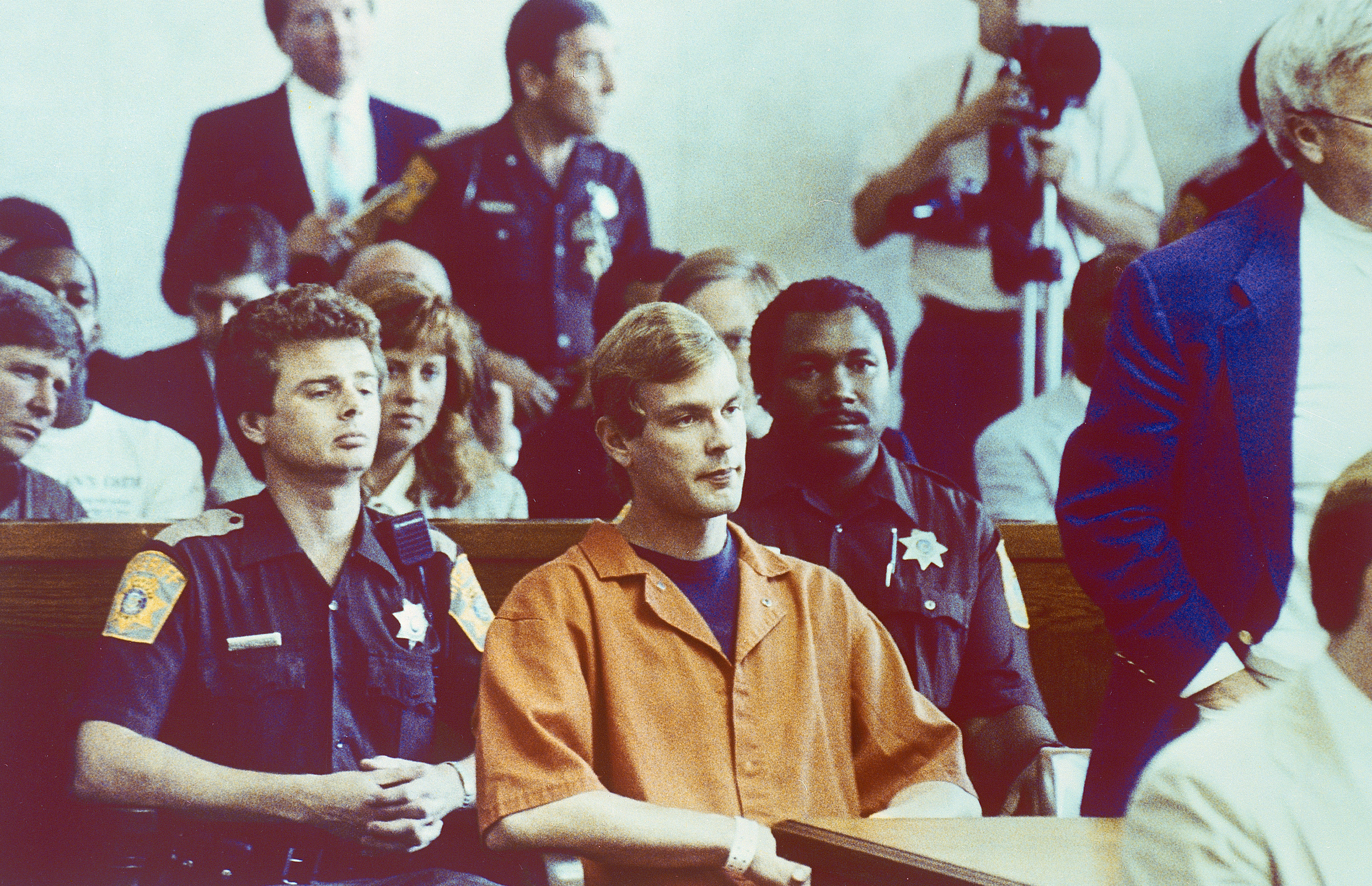 Dahmer would be convicted the following year and sentenced to 16 consecutive life terms in prison.

He reportedly "adjusted well to prison life, although he was initially kept apart from the general population," according to Biography.com.

"He eventually convinced authorities to allow him to integrate more fully with other inmates."

Dahmer found religion in the Wisconsin prison and was given permission to be baptized by a local pastor. 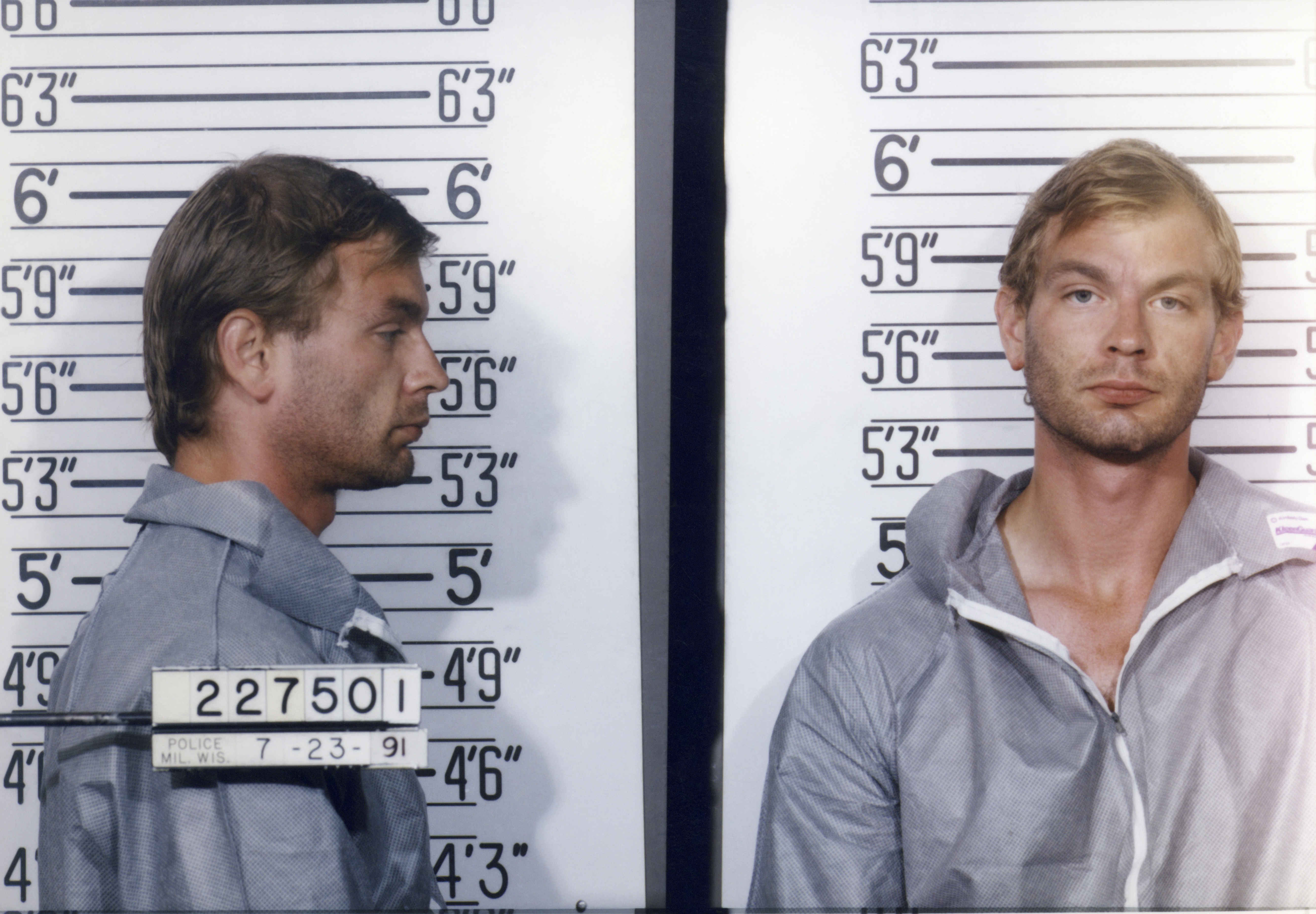 How and when did Jeffrey Dahmer die?

“He crossed the line with some people – prisoners, prison staff," Scarver told the New York Post in 2015, referring to Dahmer.

"Some people who are in prison are repentant – but he was not one of them.”

Scarver told the newspaper that Dahmer would make severed limbs out of prison food to provoke other inmates.

Dahmer would also add packets of ketchup to use as blood, he said.

He added that “I saw heated interactions between [Dahmer] and other prisoners from time to time."

and, Dahmer, Jeffrey, was, Wha, who
Celebrities