Home » World News » Why did Shannon Spurill change her name to Daffney Unger?

Why did Shannon Spurill change her name to Daffney Unger?

Here is what we know about the female performer who is thought to have taken her life at the age of 46 on September 1. 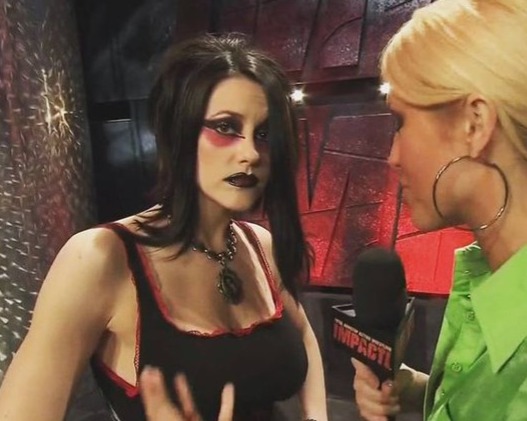 Where was Shannon Spurill born and who were her parents?

She was born on July 17 in 1975 in Wiesbaden Army Airfield Germany.

This was because her father was a serviceman during the Cold War era.

In 1976, her family returned to the United States, residing first in Salt Lake City, Utah, then in Savannah, Georgia and finally on the Scott Air Force Base in St. Clair County, Illinois.

Why did Shannon Spurill start using the name Daffney Unger?

Because she adopted her wrestling persona called Daffney Unger.

The character was the mentally deranged, besotted girlfriend of wrestler David Flair.

She also wore a wide selection of T-Shirts decorated with amusing or bizarre slogans, and her loud screams.

What other names was Shannon Spurill known by?

In 2008 she adopted the name “The Governor,” a thinly-veiled parody of Alaska Governor Sarah Palin.

But the persona only lasted a few months.

If you or someone you know is affected by any of the issues raised in this story, call the National Suicide Prevention Lifeline at 800-273-TALK (8255) or text Crisis Text Line at 741741.

change, did, Shannon, Spurill, why
Celebrities