Home » World News » Why is the air quality bad today?

Why is the air quality bad today?

MANY cities across the country are waking up to bad air quality conditions.

Haze has managed to travel across the United States almost 3,000 miles. 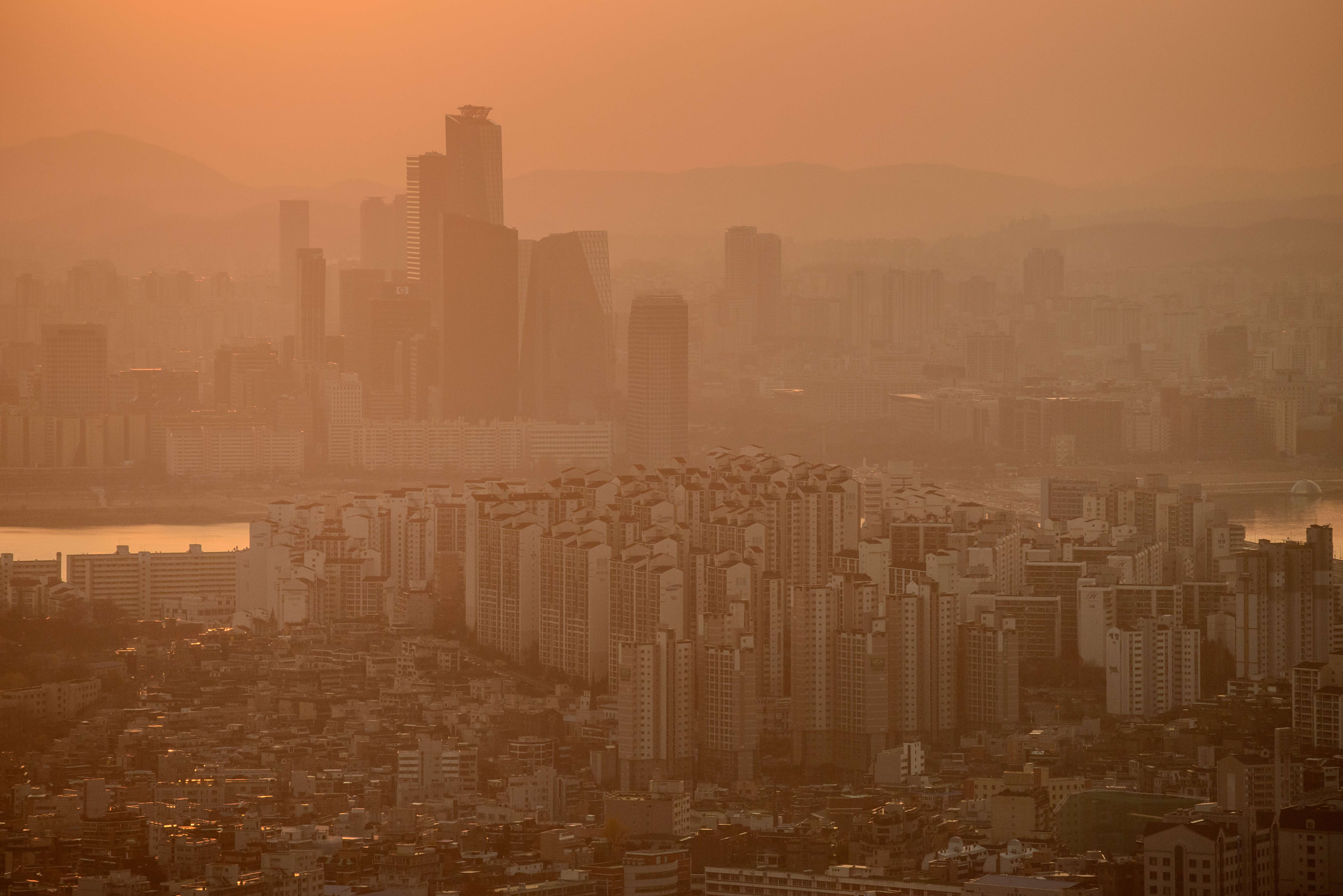 Why is the air quality bad today?

The air quality is bad due to the wildfires that have been occurring on the West Coast between Canada and California.

As a result, the haze has started to travel all the way to New York and lowered the quality of air along the way.

The Air Quality Index for many states continues to fluctuate between "unhealthy" and "very unhealthy."

Where is the air quality bad?

The many places impacted by the bad air quality include:

From the city to upstate, many parts of New York are waking up to bad air conditions.

In the city itself, it was reported that Manhattan had AQI numbers of 175 putting them into an "unhealthy" zone.

As if heatwaves out West weren't enough, Minnesota is getting hit with haze from Canadian wildfires.

"The last few days, it's been bad up in Northern Minnesota, and I think now, we're just starting to see the poor air quality in the Twin Cities because that northerly wind is finally pulling that smoke down in our direction," KARE 11 Meteorologist Ben Dery said.

As of Tuesday night, the Minnesota Pollution Control Agency recorded an AQI of 170 placing them in the "unhealthy" zone.

Brainerd recorded levels of 218 placing them in the "very unhealthy" category.

"You know what it feels like to stand next to a campfire; it's very unpleasant to breathe in that smoke. That's essentially what it is," Dery continued. "I've been seeing levels up near the Brainerd area that I can't remember seeing that high." 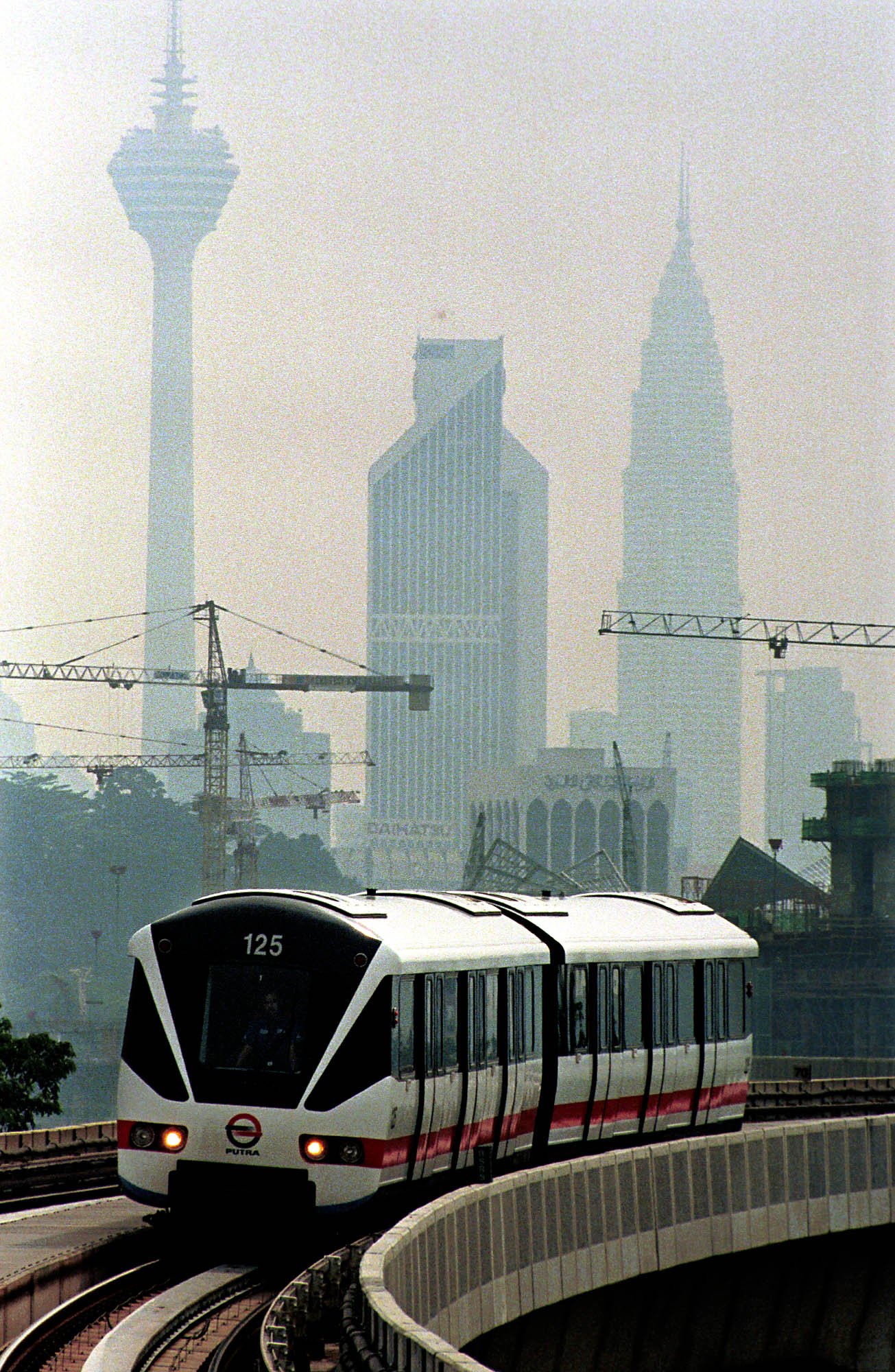 Where is the smoke coming from?

The smoke is coming from both Canada and the United States.

In Canada, there are hundreds of wildfires fires burning in Northwestern Ontario and Northern Manitoba.

According to the Natural Resources Canada’s Canadian Wildland Fire Information System there are two out-of-control fires burning in Northern Quebec that continue to push smoke throughout the country.

In the US, the Bootleg Fire in Oregon continues to burn and cause smoke so bad that CNN reported it is causing its own weather system.

"There's absolutely no question that climate change is playing out before our eyes," Governor Kate Brown said at a news conference.

"We saw the heat dome event a few weeks ago. We unfortunately lost a lot of Oregonians through that event. In February we saw devastating ice storms. Over a half a million people lost power last fall, as you are well aware. We had unprecedented wildfires."

The Bootleg Fire has burned more than 606 square miles of land and is only 30% contained.

The Bootleg fire is one of 83 wildfires burning across 13 different states according to the National Interagency Fire Center.

There are at least eight fires burning in Oregon alone.

Is wildfire smoke bad for your health?

Wildfire smoke is made up of a mix of gases and solid and liquid particles.

Some of the short-term symptoms it can cause are:

Some of the long-term effects can be:

Many people across the country are encouraged to stay inside while the air quality is bad, especially those who already have preexisting health conditions.

Air, bad, Is, Quality, the, TOD, why
Celebrities