DOGECOIN is currently enjoying an all-time high, but that might change with Elon Musk's upcoming Saturday Night Live appearance.

On April 28th, Elon Musk tweeted that he was "The Dogefather" to promote his upcoming SNL appearance — and that tweet sent the cryptocoin skyrocketing. 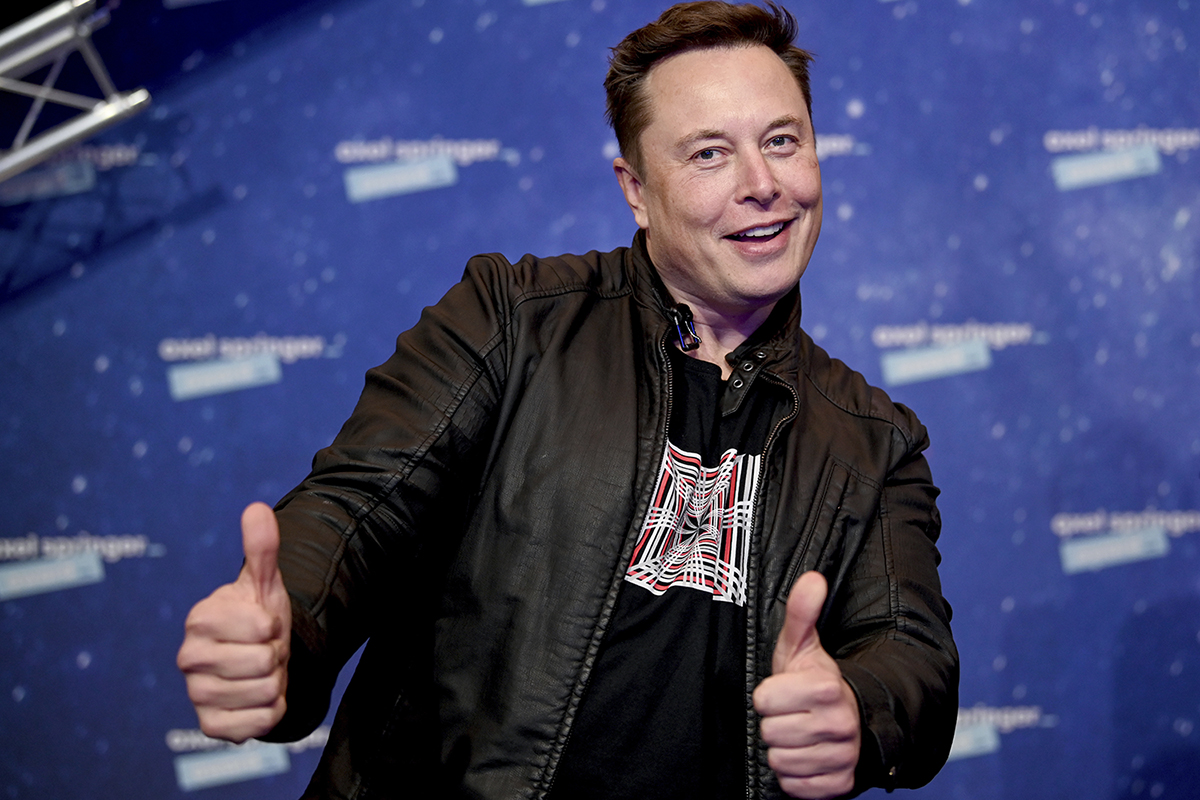 When Musk made that funny tweet, he sent Dogecoin into the stratosphere — give it a gob-smacking 144.44%. Since the beginning of the year, Dogecoin has jumped 13,955.42%.

And with Musk promising — or threatening — to mention the popular cyptocoin during his upcoming late-night comedy appearance, market experts are carefully watching what will come next.

The Tesla CEO's upcoming SNL appearance — which will feature Miley Cyrus as a musical guest — has already been met with controversy on social media, with long-time fans of the show speculating that he will bomb with such "dad joke skits" as "Irony man" and "Baby Shark & Shark Tank merge to form Baby Shark Tank." 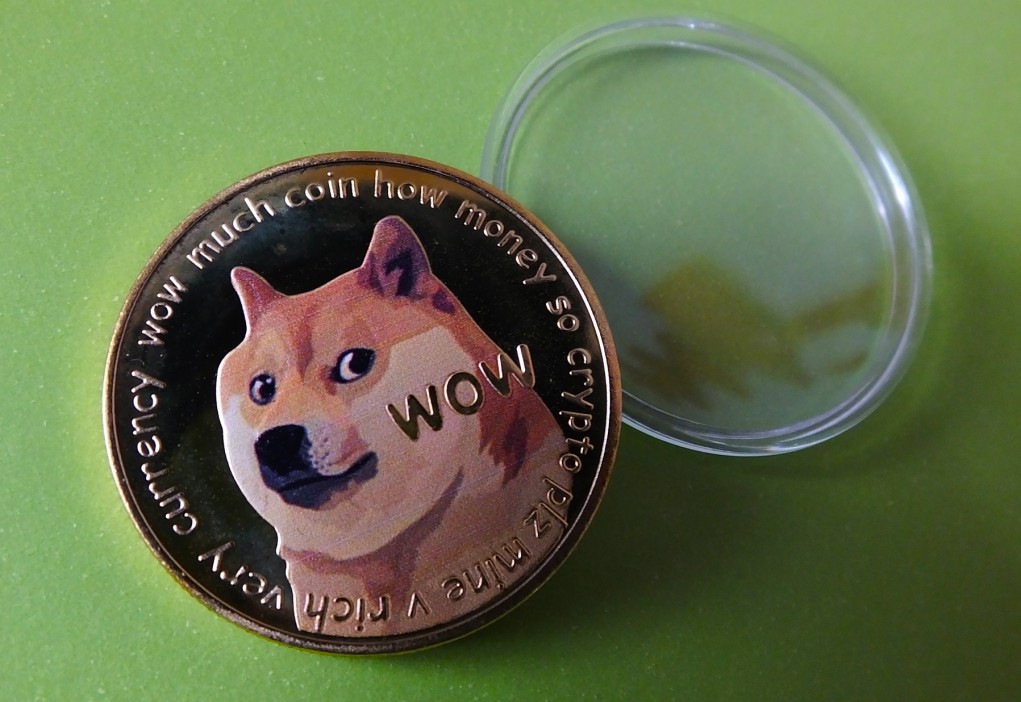 Conservative investors are noting that Musk wasn't always successful in driving up the price of Dogecoin. In fact, an earlier report suggested that his influence on the crypto market overall is waning.

According to Benzinga, Dogecoin is hovering in the overbought territory with a Relative Strength Index (RSI) of 81.58.

And given that there's already some hesitancy surrounding Musk's upcoming SNL appearance, it will remain interesting to see how his influence on Dogecoin plays out.