Home » World News » Will this diabetes drug slash the risk of dementia?

Will this diabetes drug slash the risk of dementia?

Will this diabetes drug slash the risk of dementia? Daily jab could become the first treatment to slow the illness’ advance, trial suggests

A common diabetes drug could slash the risk of developing dementia, a major trial suggests.

Experts believe that, in time, it could be given to anyone at risk of developing the illness.

An international study of 15,800 people with diabetes, led by Exeter University, suggests a daily jab called liraglutide may cut the chance of developing dementia by half. Semaglutide, a similar drug taken as a pill, had the same effect. 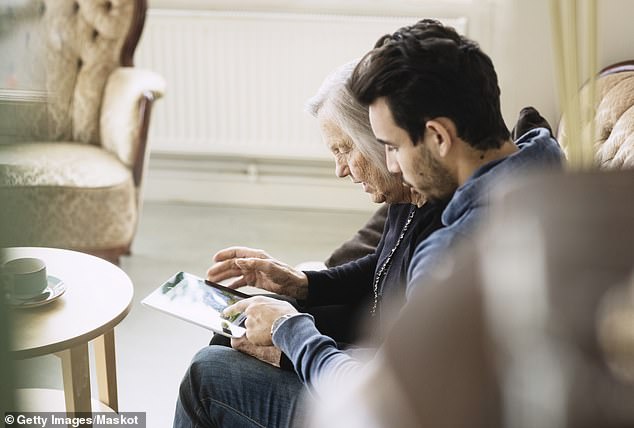 An international study of 15,800 people with diabetes suggests a daily jab called liraglutide may cut the chance of developing dementia by half (file photo)

The two treatments are already widely prescribed on the NHS to type 2 diabetics manage their condition. They can also sometimes be used to tackle obesity.

But these recent findings suggest they may help ward off dementia – for which those with diabetes are at a 70 per cent increased risk.

Experts believe this could lead to wider use of the drugs by diabetics to cut their risk of developing dementia. But, crucially, they are thought to work the same for those without diabetes.

Researchers at Imperial College London are already testing liraglutide on 200 people with mild Alzheimer’s, to see if it slows the progression of the disease.

Study leader Professor Clive Ballard said: ‘These results are pretty convincing… The next question is whether these could be used for treatment of mild cognitive impairment and Alzheimer’s.’

The two drugs are in a class of GLP-1 agonists, which reduce blood sugar levels by boosting insulin production in the pancreas.

Researchers believe these drugs work on dementia by lowering blood sugar – which at high levels clogs fine blood vessels in the brain. But there is emerging evidence the treatments also reduce levels of amyloid and tau – toxic proteins that cause Alzheimer’s. Professor Ballard presented his results to the Alzheimer’s Association International Conference.

Of 7,907 people given liraglutide and semaglutide, 15 developed dementia after an average 3.6 years of monitoring. Of the 7,913 given a placebo, 32 developed dementia, suggesting the treatments cut the risk by more than half. 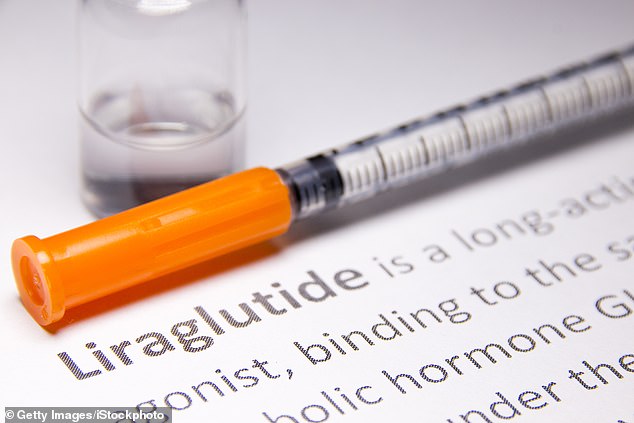 Researchers at Imperial College London are already testing liraglutide on 200 people with mild Alzheimer’s, to see if it slows the progression of the disease (file photo)

The trial was designed to assess the cardiovascular effects of the drugs, rather than the impact on dementia, so more targeted trials are needed.

But these are already under way and the Imperial study is expected to report back within months.

Fiona Carragher, of the Alzheimer’s Society, said ‘repurposing’ treatments could be a ‘game changer’. She added: ‘An estimated 850,000 people in the UK have dementia, and right now there are no drugs that can slow progression of the disease.’

Professor Ballard said if the upcoming results are as positive as expected, it would offer an effective treatment to ward off dementia for the first time.

The professor added: ‘If [the compounds] are shown to lower dementia risk in people without diabetes, we might expect them to be given to people with a vascular risk profile.’

Diabetes, Drug, slash, This, Will
Celebrities