Woman, 30, charged over death of ex-boyfriend's son, 3, who suffered 'violent injuries' in her care

AN EX-GIRLFRIEND has been hit with aggravated malicious wounding and a litany of additional charges after her ex-boyfriend's 3-year-old son died of his injuries while in her care.

Virginia prosecutors threw the book at Megan Paris, 30, after police were forced to airlift the 3-year-old tot from Gladys to Roanoke, with authorities finding his injuries so severe, he needed to be transported quickly. 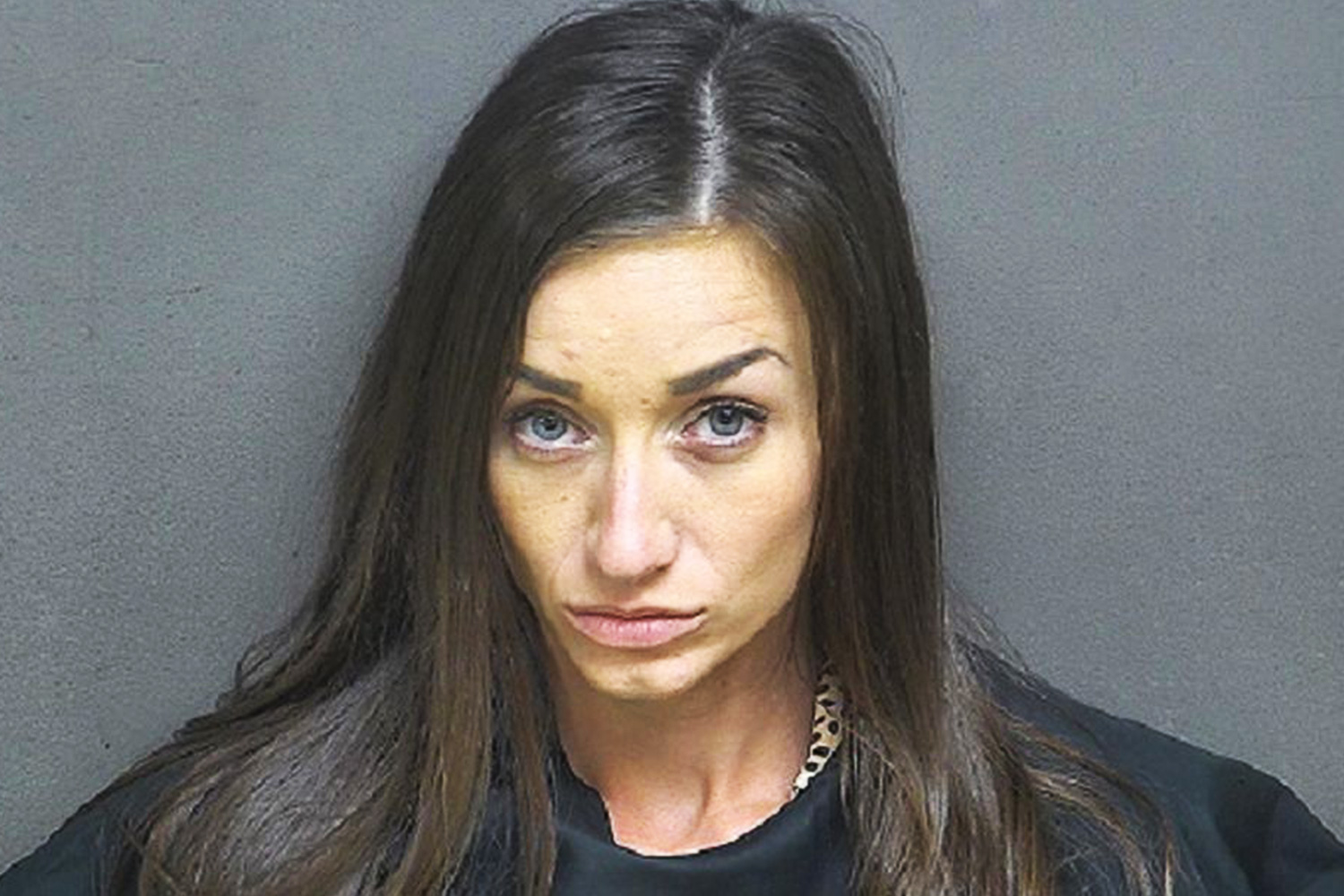 After arriving to Roanoke-Carillon Hospital on Sept. 16, authorities determined he sustained the injuries while in Paris' care.

The Campbell County Sheriff's Office arrested Paris that day and charged her child abuse and neglect.

After the boy died of his injuries on Sept. 18, the sheriff's office hit Paris with more charges.

"Her statements and comments were inconsistent with an accident and some of the injuries [the child] received," Captain Tracy Emmerson said.

"The type of trauma he received has led us to believe there’s no way this could’ve been an accident," he continued.

The captain also said the sheriff's office is investigating whether Paris may have harmed the boy prior to his death. Paris and the boy's father lived at the same home at the time of the tot's death.

Investigators from the sheriff's office and Commonwealth Attorney’s Office are waiting on results of the boy's autopsy, but believe Paris was responsible for his injuries.

Paris is being held without bond, with a scheduled hearing on October 7.