A WOMAN has denied murdering a newborn baby boy whose tiny body was found wrapped up in a towel in woodland. 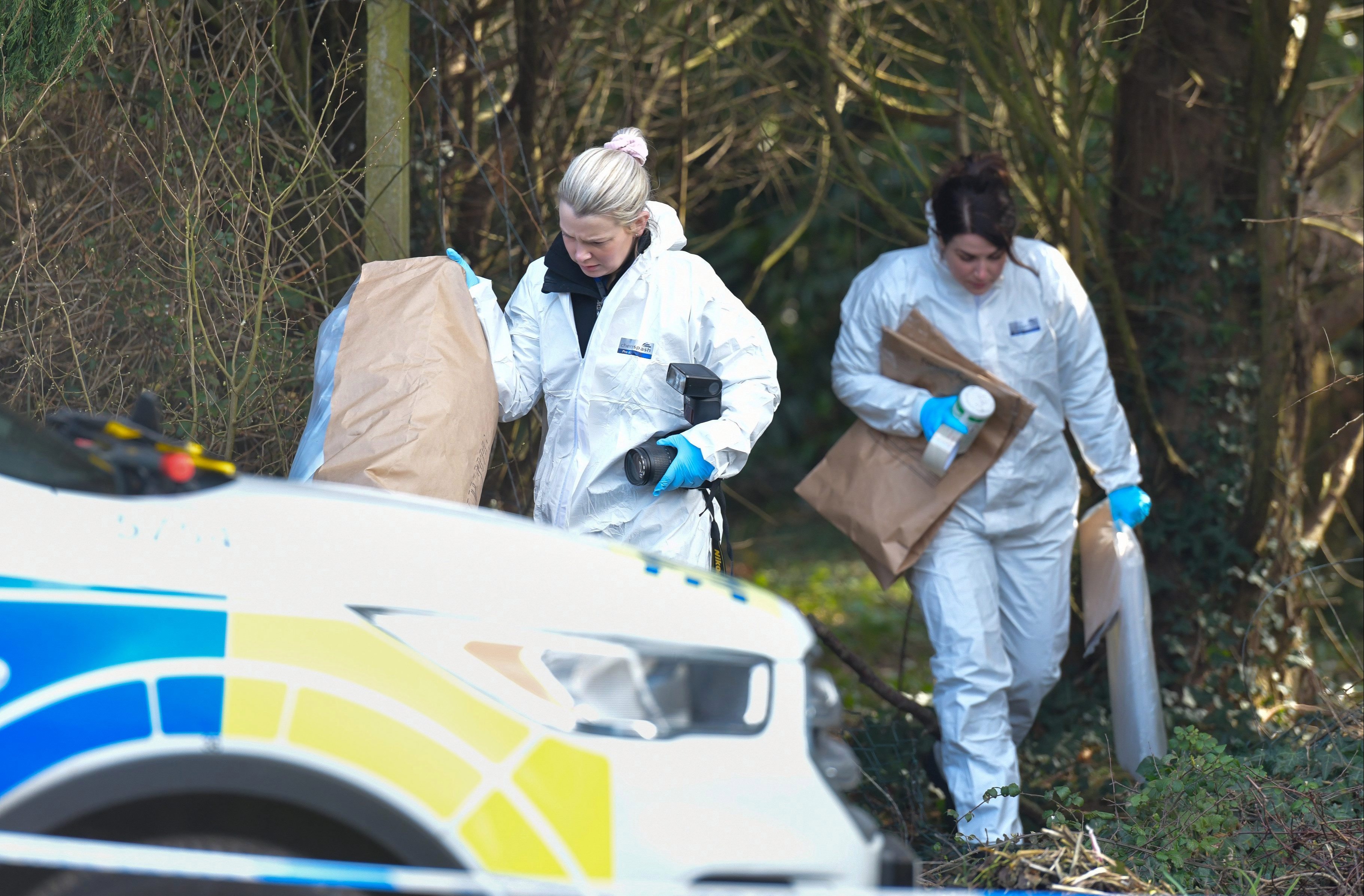 The 37-year-old Fijian, who is married to a soldier in the British Army, is accused of killing Maliki shortly after giving birth.

The court had previously heard that the tragic tot was estimated to have survived no longer than 24 hours.

The mother-of-four – who has children aged 6, 14, 13 and seven – donned a blue hoodie and grey tracksuit bottoms, with her hair tied back in a high bun, for her brief court appearance.

She spoke only to confirm her name, give her date of birth, and to plead guilty to the charge. 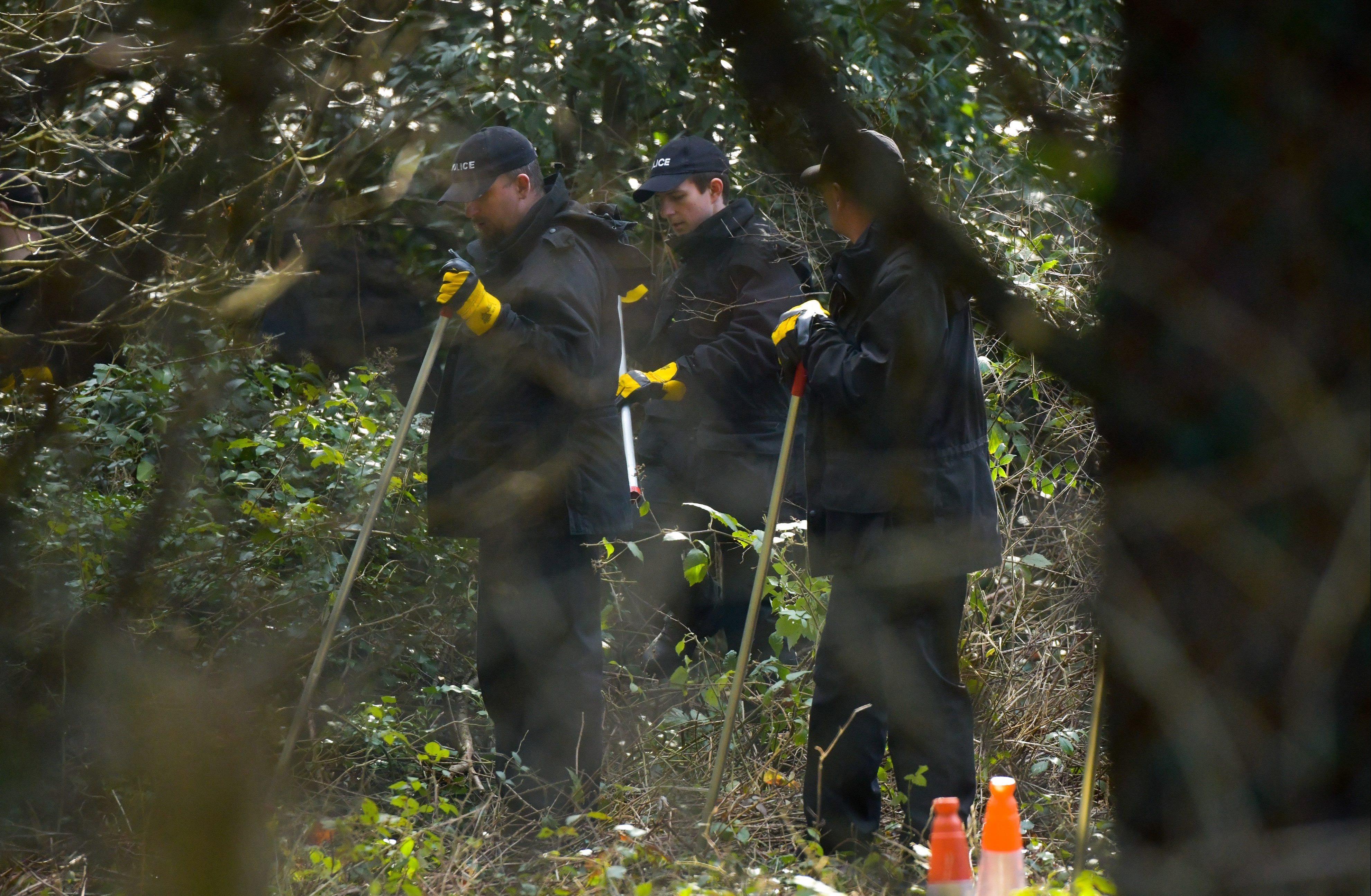 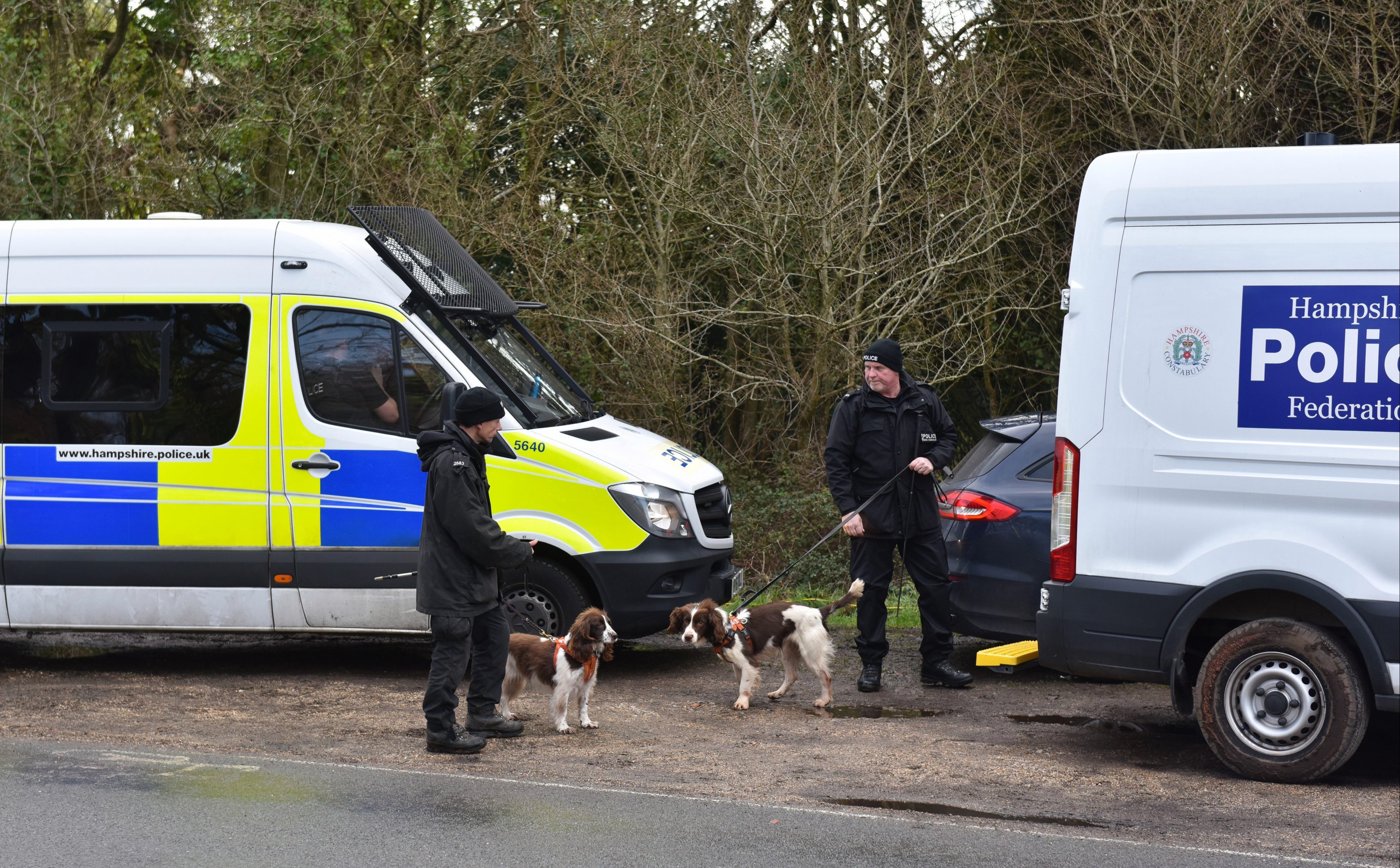 The relationship between Maliki and Keresi was not raised during the hearing.

She was released on conditional bail and is scheduled to return for trial on November 16.

Keresi was originally arrested in March 2020 but was released on bail pending inquiries, before being arrested again in March this year.

Her husband was a serving soldier in the Fijian Army before he transferred to the British Army.

Dog walker Michael Dorsett, who found the baby, said last year: "I saw something wrapped in a towel, lying by the bottom of a tree.

"I thought somebody had dumped a dead cat or a dead dog and then I saw a little arm or something sticking out.

"I peeled back the towel to have a look and I saw immediately it was a baby so I touched his face gently with the back of my finger and it was ice cold so I knew he had to be dead."

An investigation was then launched and police put out an appeal to find the boy's mum in the wake of the discovery just 200 metres from a sailing club. 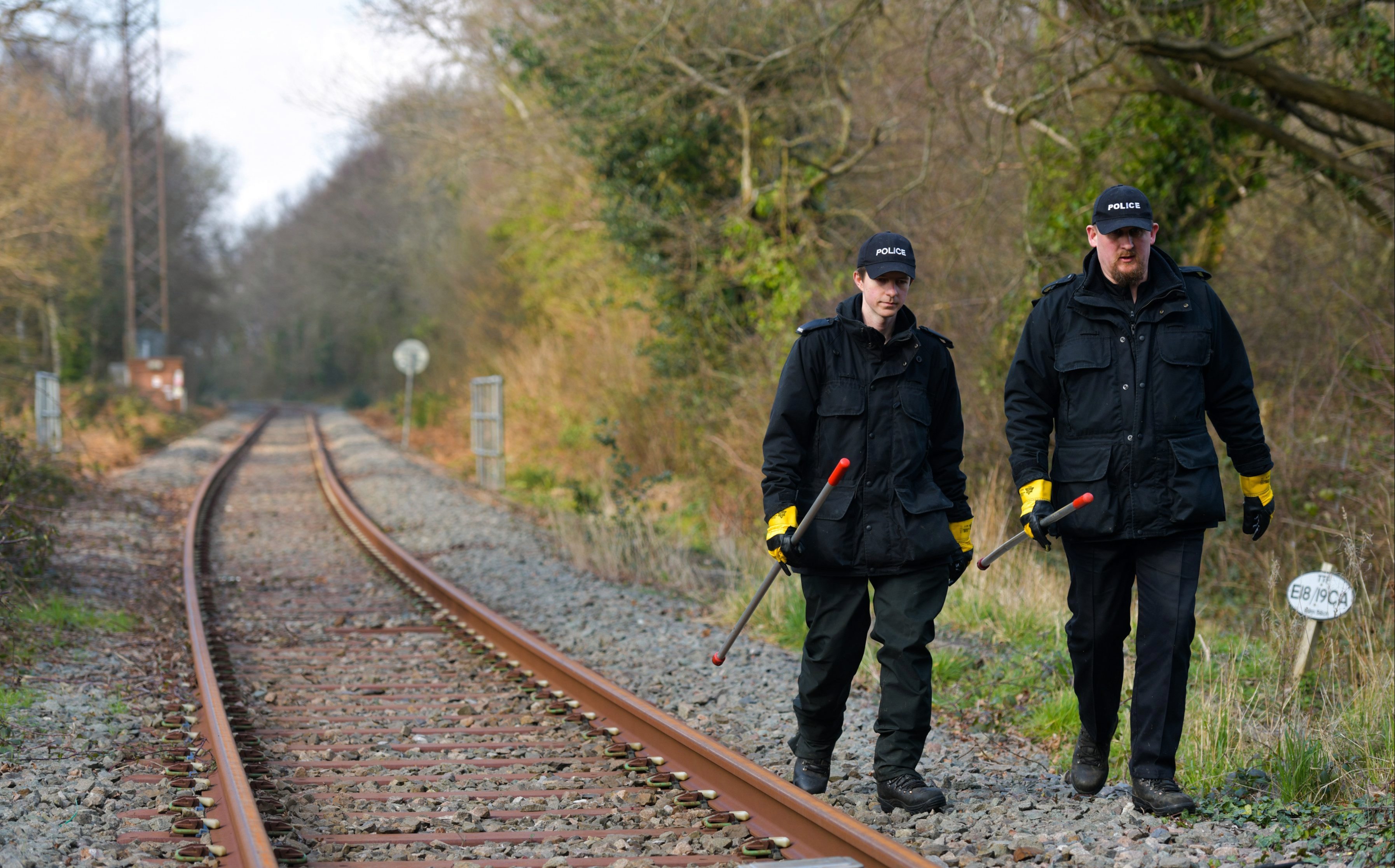