Woman in her 80s found dead in rural Devon as man, 35, arrested over 'murder'

COPS have launched a murder probe after a woman in her 80s was found dead at a home in rural Devon.

A 35-year-old man has been arrested and is today being quizzed by detectives after the tragic discovery. 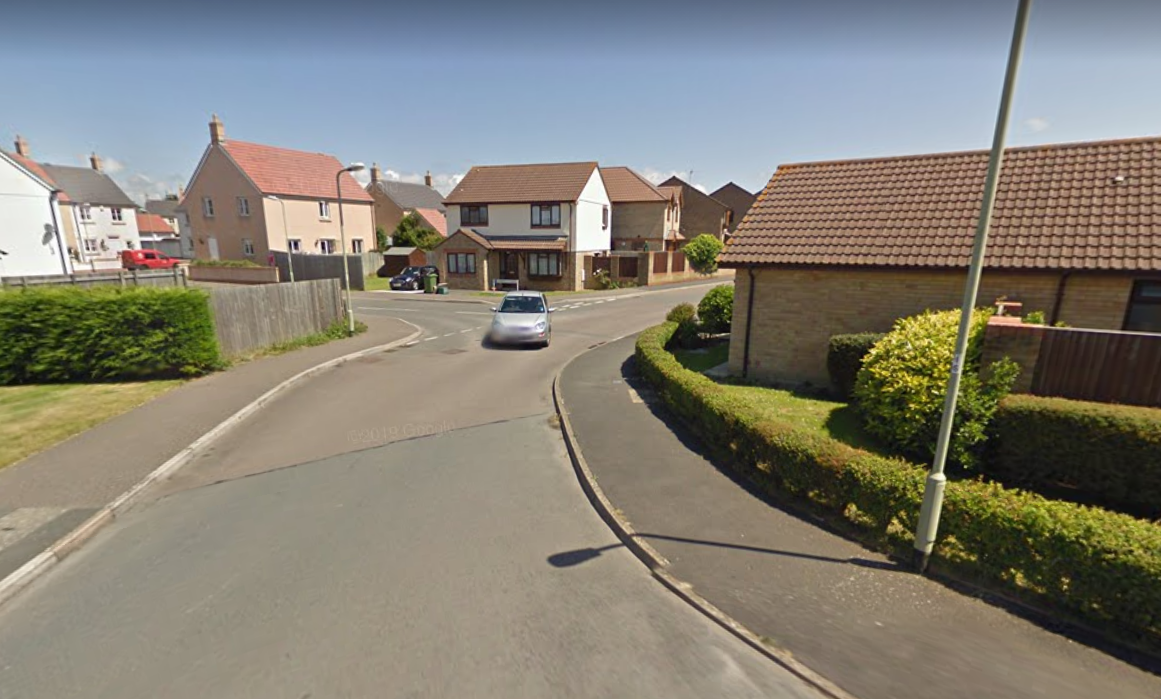 Police and paramedics were called to a residential street in Bideford, north of the county, at 11.40am yesterday morning.

Emergency services were alerted to a concern for the welfare of a woman living at the home.

Despite their efforts, the casualty was declared dead at the scene.

The property has been cordoned off while forensics officers comb it for clues.

Today, police have arrested a Bideford man on suspicion of murder.

Officers have called for anyone with information to come forward urgently.

A Devon and Cornwall Police official said: "Police were called by the ambulance service at 11.40am on Monday, January 11 to J.H. Taylor Drive in Northam, Bideford, following reports of concern for the welfare of a woman in a property.

"Emergency services attended the address, where a woman in her 80s was located and later confirmed deceased.

"Enquiries remain ongoing to identify and inform next of kin.

"Formal identification is yet to take place.

"A 35-year-old man from Bideford has been arrested on suspicion of murder and remains in police custody at this time.

"A police cordon and scene guard remain in place at this time while emergency services carry out enquiries at the scene.

"Following initial enquiries the death is currently being treated as suspicious."