A WOMAN in her 80s was grabbed by her skirt as she walked through a churchyard in a "sexually motivated" attack .

The man also exposed himself during the incident, leaving the pensioner "very distressed" and scared to go out alone. 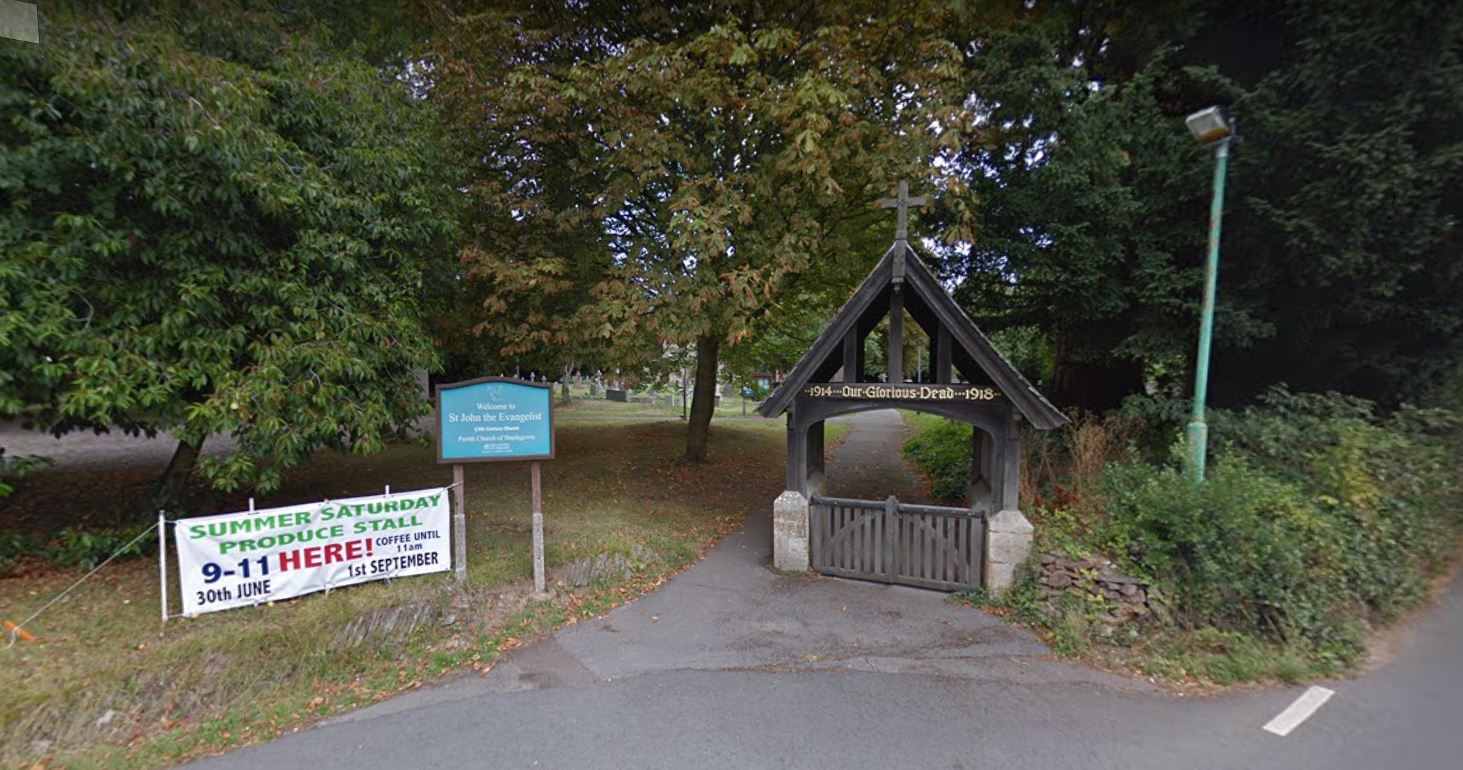 The victim had been walking next to St John’s Church, Staplegrove, in Taunton, Somerset, on Sunday when the man approached her.

He took hold of her skirt before she raced away and reported the attack to family members, who then contacted police.

A spokesperson for Avon and Somerset Police said: "Understandably, while not injured, this incident has left her very distressed and reluctant to walk out on her own.

"Uniformed officers continue to carry out reassurance patrols in the area, although this is the only incident we’ve had reported."

The man is described as white, in his 30s or 40s, with a "dishevelled appearance".

He is overweight, has "scraggy" mousey-brow hair" and was wearing an anorak and jeans.

Officers are appealing for information from anyone who was in the area between 4.30pm and 5.15pm on August 22.

They are also keen to hear from people who may have dashcam or other footage which could help the investigation.