DETECTIVES have launched an investigation after a woman in her 60sdied following an incident in a property.

Cops have arrested a 62-year-old man after the women was found with fatal injuries in Blaby, Leicestershire. 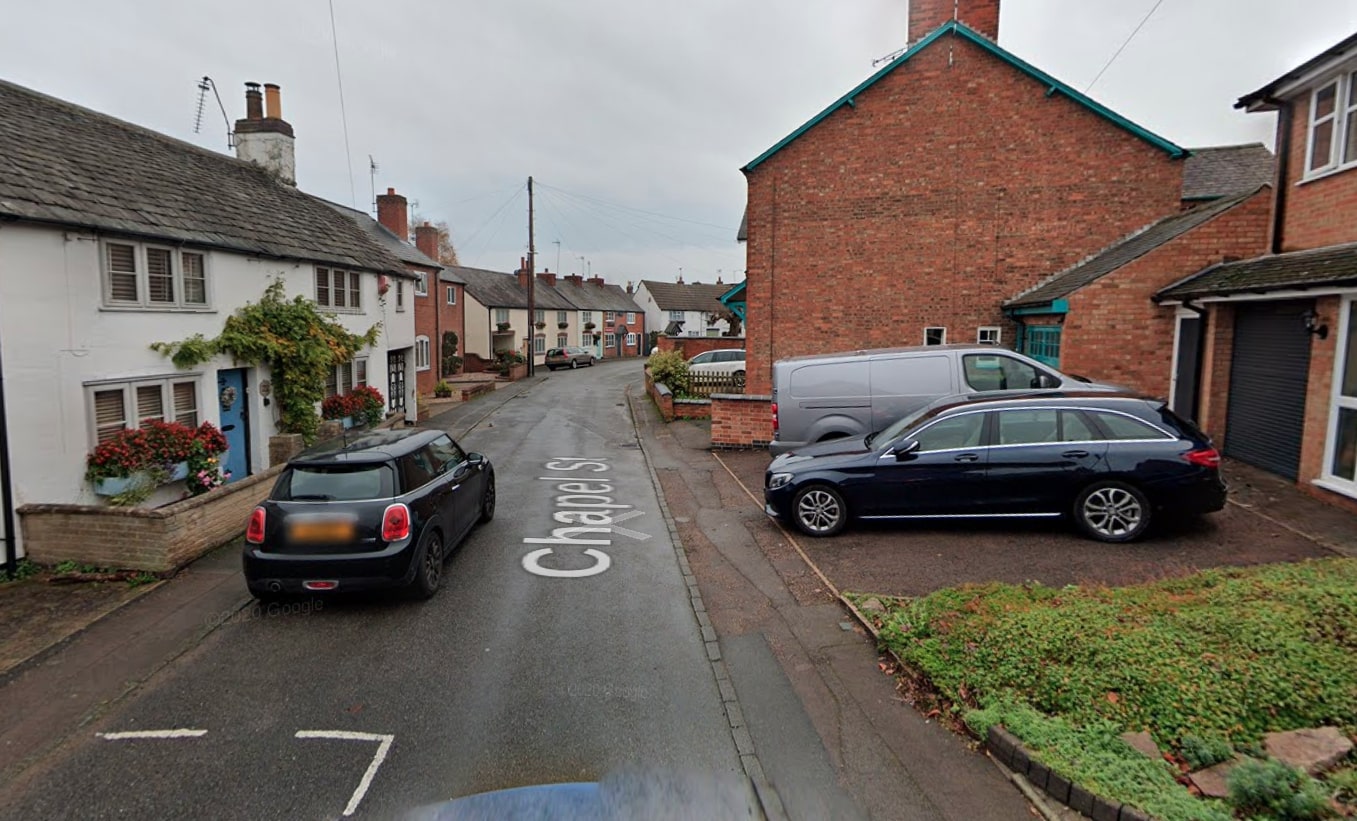 Paramedics and cops provided treatment to the woman who had suffered serious injuries.

The woman, who is in her 60s, was taken to Leicester Royal Infirmary, butdied in hospital later yesterday evening.

Following initial enquiries, a 62-year-old man, of Blaby, has been arrested in connection with the incident.

He currently remains in police custody and was known to the woman.

A cordon remains in place at the property as police enquiries continue.

Officers remained in the area today as officers spoke to witnesses and carriedout house-to-house enquiries and checked CCTV.

Detectives appealed to anyone who was in the Chapel Street area of Blaby on Monday afternoon or evening and who has any information to make contact.

Detective Inspector Kenny Henry, who is leading the investigation, said: “Our enquiries are in their early stages and we have a dedicated team carrying out a full investigation into this incident to establish the full circumstances.

“While we understand the incident has happened inside a property, I am appealing to anyone who was in the area on Monday afternoon or evening and who has any information to get in touch with us – no matter how insignificant the information you have may seem.

"Did you see or hear anything in the area that caused you any concern? Do you have any CCTV or dashcam footage from the area which could assist with our enquiries?

“Anyone who does have any information in relation to the incident is urged to call 101 quoting incident 653 of 10 May.”