Woman left baffled by 'unidentified object' off the coast of Cornwall

A WOMAN has been left baffled after a sighting she saw off the coast of Cornwall.

Delicia Phillips, 47, was visiting Newquay on holiday when she noticed a strange object moving in the water. 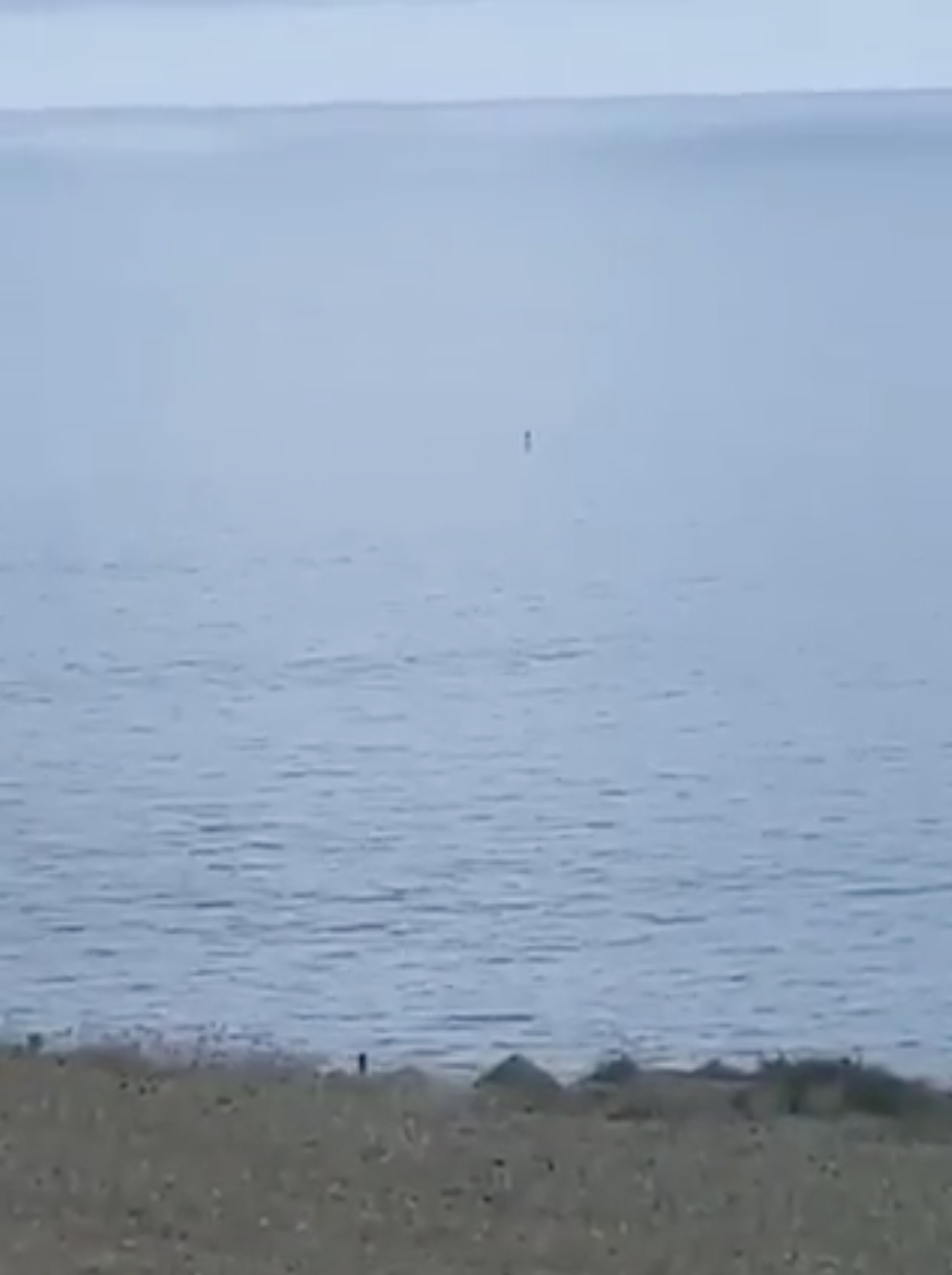 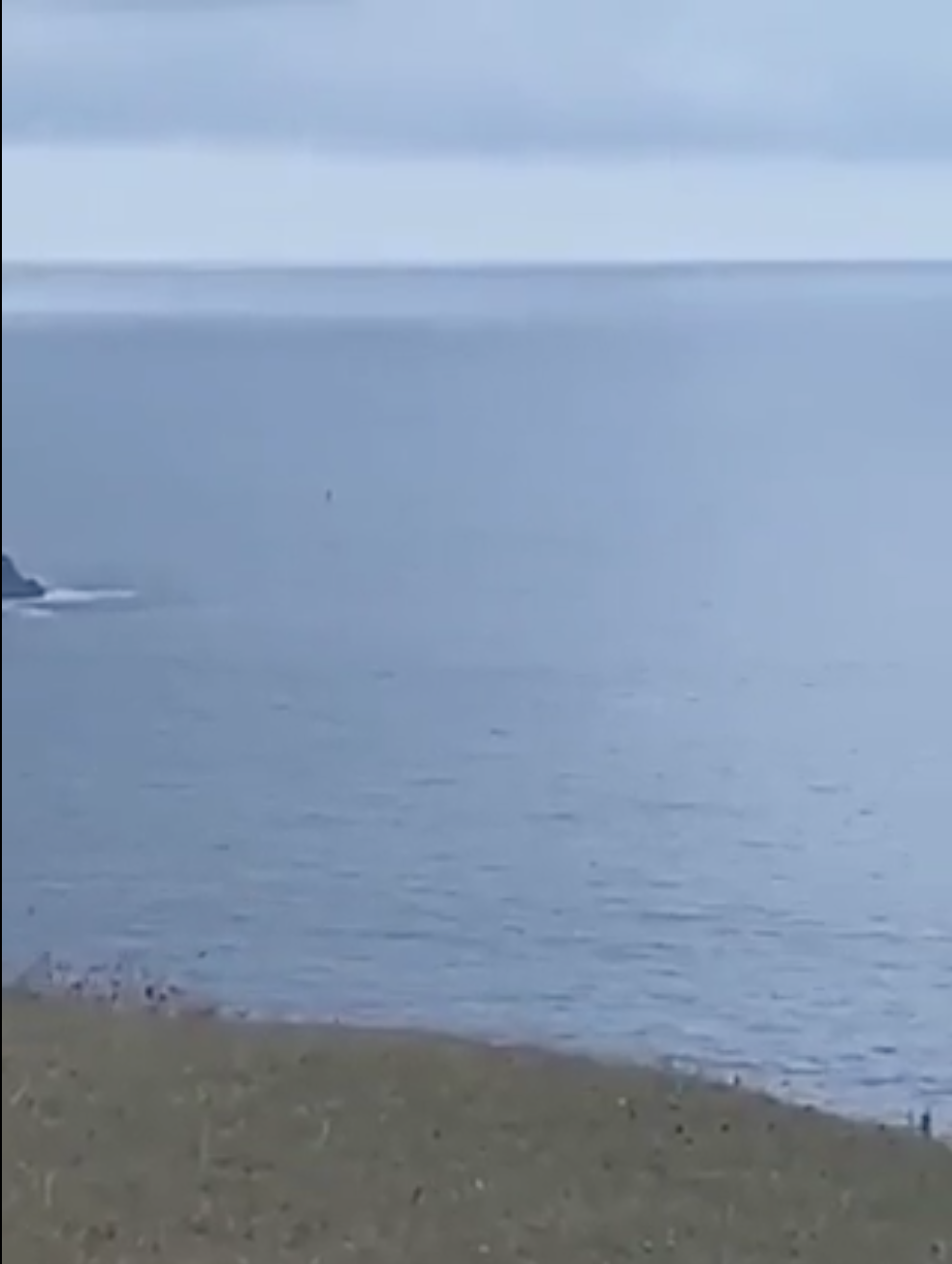 She intended to watch the sunset when sitting on the grass on a nearby street, but something peculiar in the water caught her eye and caused her to take her phone out to record.

She said: "I sat there watching the sea and saw a couple come in on a kayak.

"I then saw the object and thought – 'what is that?' so I started filming and couldn't figure out what I was looking at. I saw a local chap walking his dog and asked him what he thought it was but he didn't have a clue.

"It was very strange. It looked to me like a periscope of a submarine, but I don't think a submarine would come that far inland."

Determined to find out what the object was, Delicia, from Lincoln, tried zooming in on the picture and taking screenshots.

Still baffled, she sent the video to friends at work for second opinions with some suggesting it could be a floating stick or a buoy.

Delicia even sent the footage to a UFO website.

This strange sighting is certain to send internet sleuths into a frenzy as they try to figure out what it is.

It comes just a few months after London residents were struggling to determine a strange "UFO" flashing light in the River Thames.

People living in Canary Wharf were perplexed by the mysterious light that appeared to be coming from below the water.

Earlier this year, a popular YouTuber claimed to have spotted a similarly suspicious triangle shaped-object on Google Earth.

Believed to be submerged off the coast of an icy island in Antarctica, he pointed to out the object in question and estimated its size and shape – even claiming it had links to an old US navy operation.

He said: “Maybe it's a remnant from the fabled UFO battle which took place during the infamous Operation Highjump."

Operation Highjump was a real mission led by The United States Navy Antarctic Developments Program in 1946 to set up a research base.

There's a conspiracy theory that the mission resulted in a large loss of life after a battle with UFOs.

The US Navy has never claimed this to be true.