Woman nicked for asking bodybuilder hubby to do chores

Valerie Sanders, from Catterick, North Yorkshire, claims all she did was ask Michael, 58, to pull his weight around the house.

She said all she did was ask her hubby to cut down on the gym sessions so that he could clean the patio windows and do a spot of hoovering.

Valerie’s requests fell upon deaf ears, however, and she ended up spending 17 hours in a cell. She then faced a charge of controlling behaviour.

But the case was thrown out before trial.

Speaking to The Sun, Valerie said she was “treated like a criminal” for asking hubby Michael to do his bit about the house.

And she claimed that whenever her husband wasn’t at the gym all he did was clean his motor.

After leaving notes asking Michael to clean in April last year, four cop vans arrived at her door and she was charged with “coercive or controlling behaviour”.

Coercive control is when a person with whom you are personally connected, repeatedly behaves in a way which makes you feel controlled, dependent, isolated or scared. 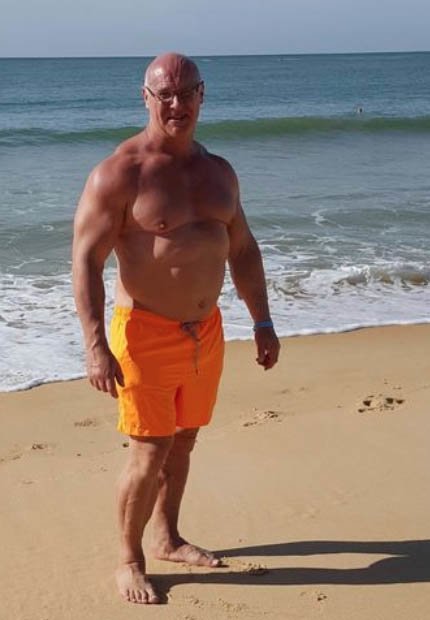 It became a crime in 2015 in order to combat non-physical abuse.

This week the case collapsed just minutes before the trial was due to start.

Valerie said she’s had “14 months of hell” and thinks “it’s outrageous this ever got to court”.

Michael responded saying: “I’m not sure if she should have gone to court or not. That was not my decision – but she was controlling. She was constantly on at me.

“She used to leave the vacuum out or the polish and wanted me to clean every day because of the dogs.”

The couple wed in 2014 after meeting online two years earlier.

Valerie said Michael became “obsessed” with bodybuilding after getting a job as a gym manager when he was made redundant from his role as a CCTV operator. 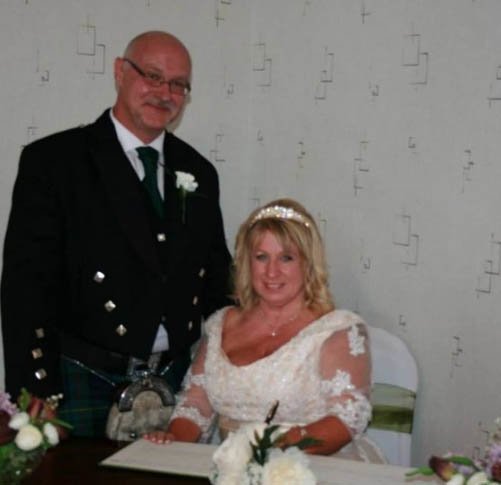 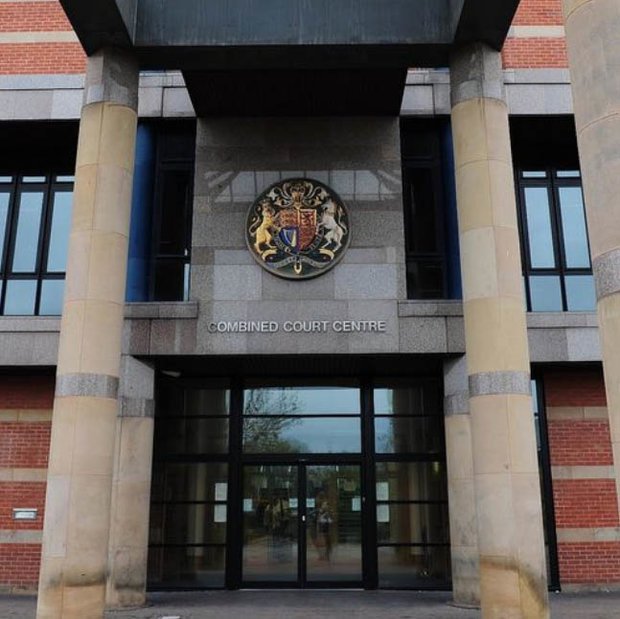 But Valerie denied she ‘coercive or controlling behaviour’ saying: “I’d leave a note asking him to vacuum parts of the house and clean the patio doors. We have two miniature dachshunds.

“But he would spend four hours cleaning his car – so of course I complained.

“Surely it isn’t controlling behaviour otherwise every married couple would be in court?”

They are now in the process of divorcing.

The CPS said: “We prosecute cases where there is sufficient evidence of coercive and controlling behaviour.

“In this case, after a key witness decided to no longer support the prosecution, we concluded there was no longer sufficient evidence.”