A WOMAN got so spooked when she spotted a spider in her room that a neighbour called the police after hearing her loud screaming.

Hollie Hunter went into hysterics on Monday night after she clocked an eight-legged creature crawling under her bed. 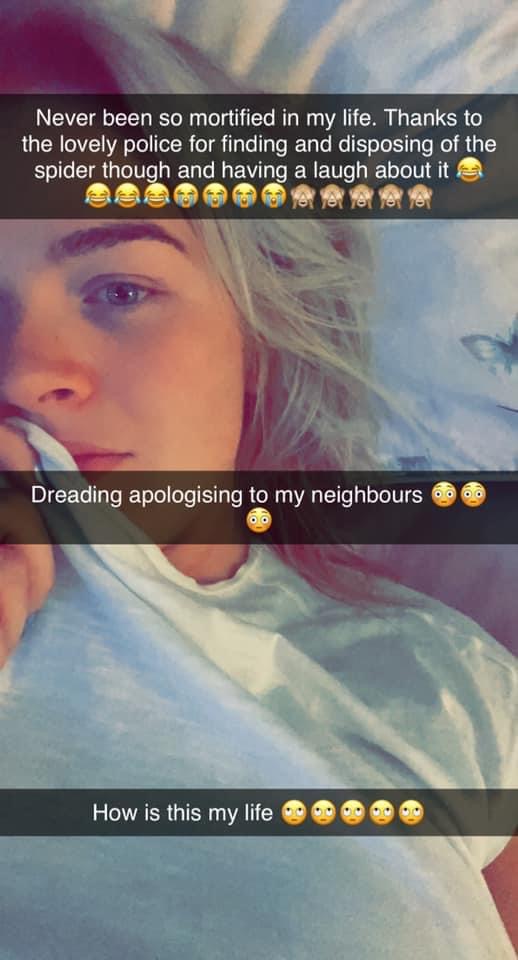 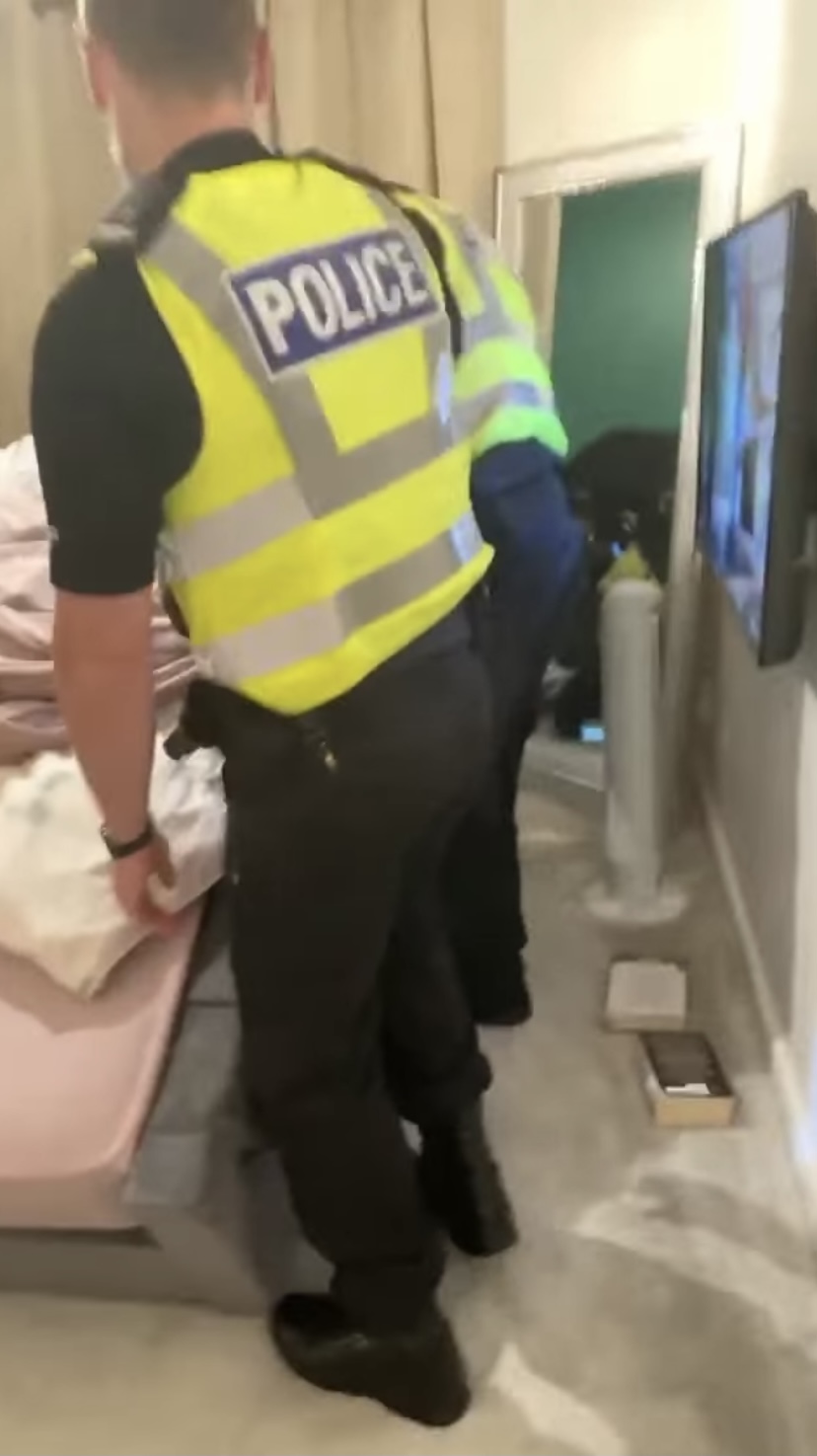 She was also freaked out by a moth in her room, causing her to scream loudly.

Her shrieking caught the attention of neighbours, with one so concerned that they picked up the phone and called the cops.

After the alarm was raised two police vans turned up and officers visited her flat.

Hollie shared pictures of officers inside her room, with some lifting up her mattress to search for the arachnid.

Ms Hunter said she was "mortified" by the experience and admitted she needs help for her arachnophobia.

Luckily officers, who found and relocated the spider, seen the humorous side of the bizarre evening callout.

In a post on Facebook, she said: "Anyone else screaming that bad last night about a spider crawling under their bed and a moth in their room that their neighbours phoned the police…who turned up in two riot vans and ended up lifting your bed to find the spider? NAH JUST ME THEN?

"Never been so mortified in my whole life soooo glad they saw the funny side and disposed of said spider. Think it’s time to seek help for my phobias."

Sharing a photo of police vans outside her flat, Hollie added: "For a spider and a f***ing moth. I'm moving… I'm mortified."

One person commented: "Hollie they gonna have to save ur number under spider gal so they don’t come everytime u have one in your house."

A third said: "This is hilarious. No got the conkers round the window anymore?"

We previously told how OAP David Wood, 75, nearly died after a false widow bit him on the eye.

Mr Wood, from Largs, Ayrshire, was bitten by the creature while gardening and spent three weeks in hospital. 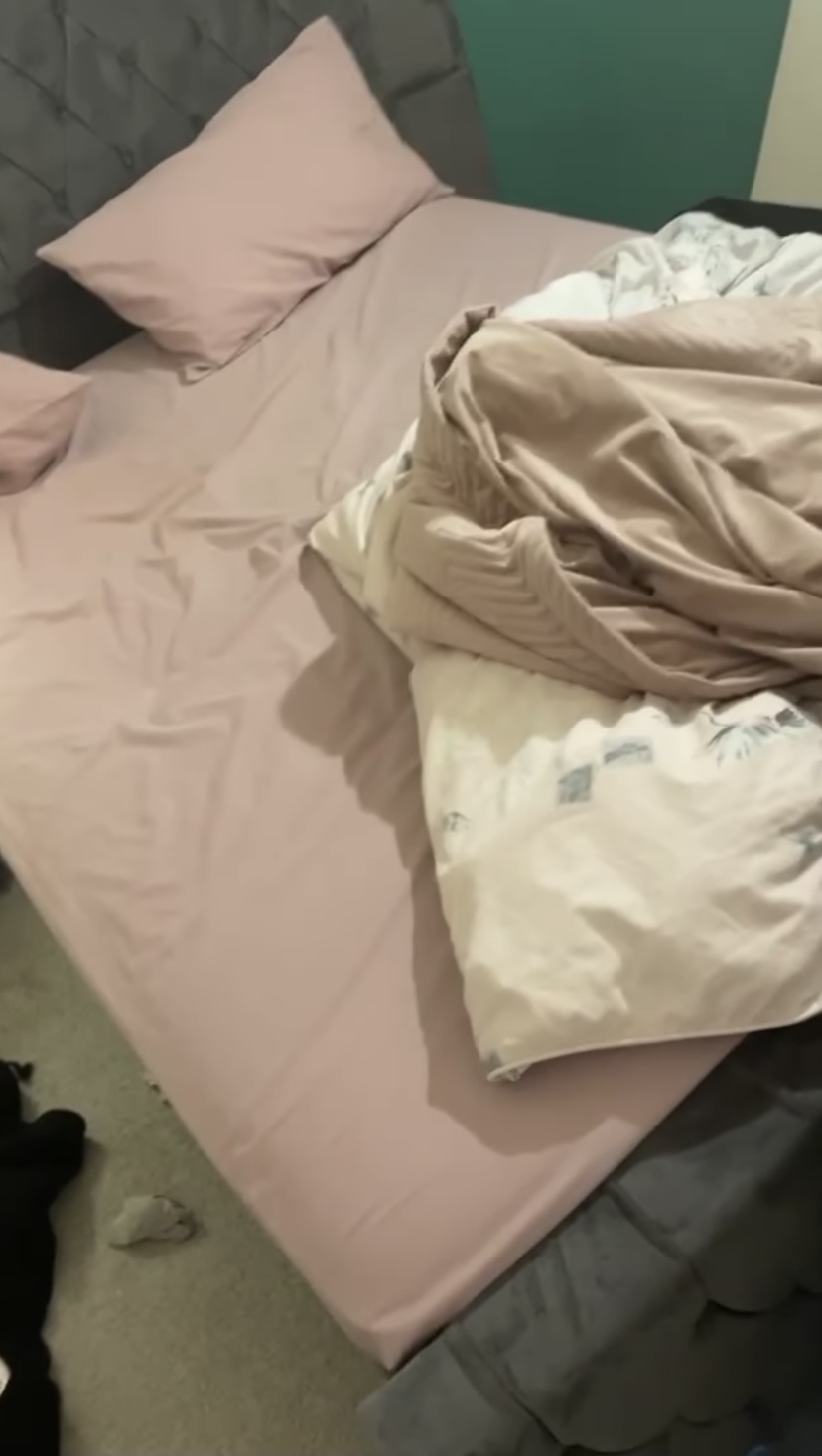