A WOMAN suffered life-changing injuries after being stabbed 20 minutes before a second person was knifed in a linked attack.

Police were scrambled to Thorpe Astley in Leicestershire just after 9am today after the woman was knifed multiple times. 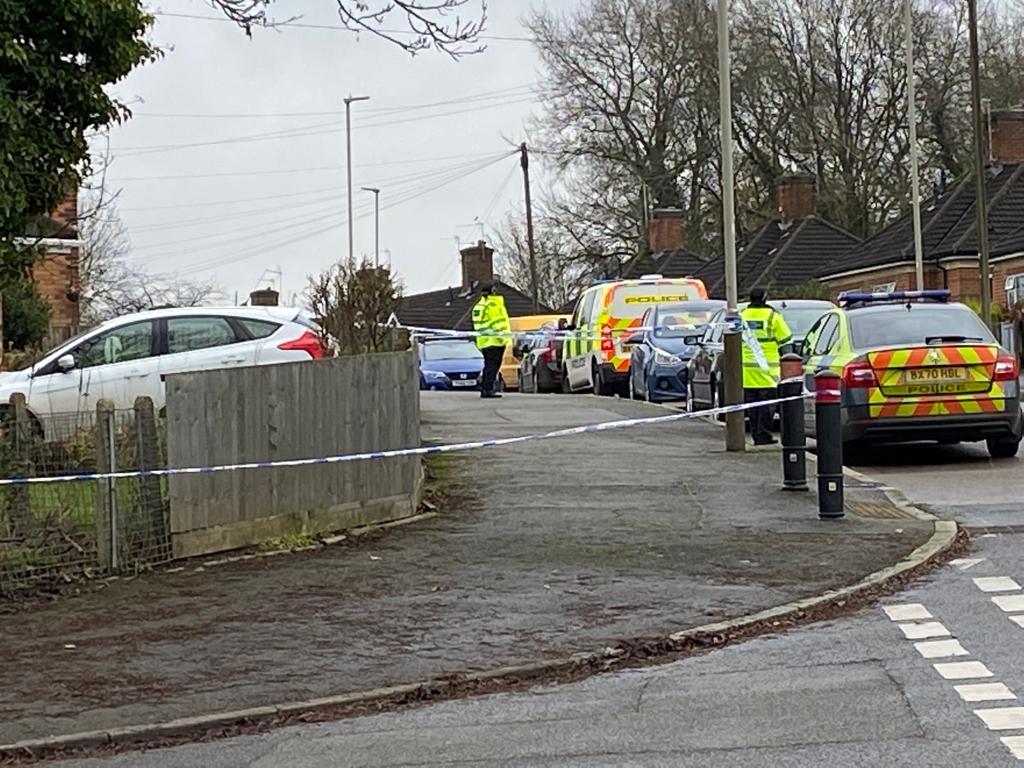 She was rushed to hospital where she is being treated in a major trauma unit for "life-changing injuries".

Around 20 minutes later, police were called to the second stabbing 2.9 miles away in Braunstone.

A man was also taken to hospital after suffering a single puncture wound.

Police confirmed both the attacks are being treated as linked. 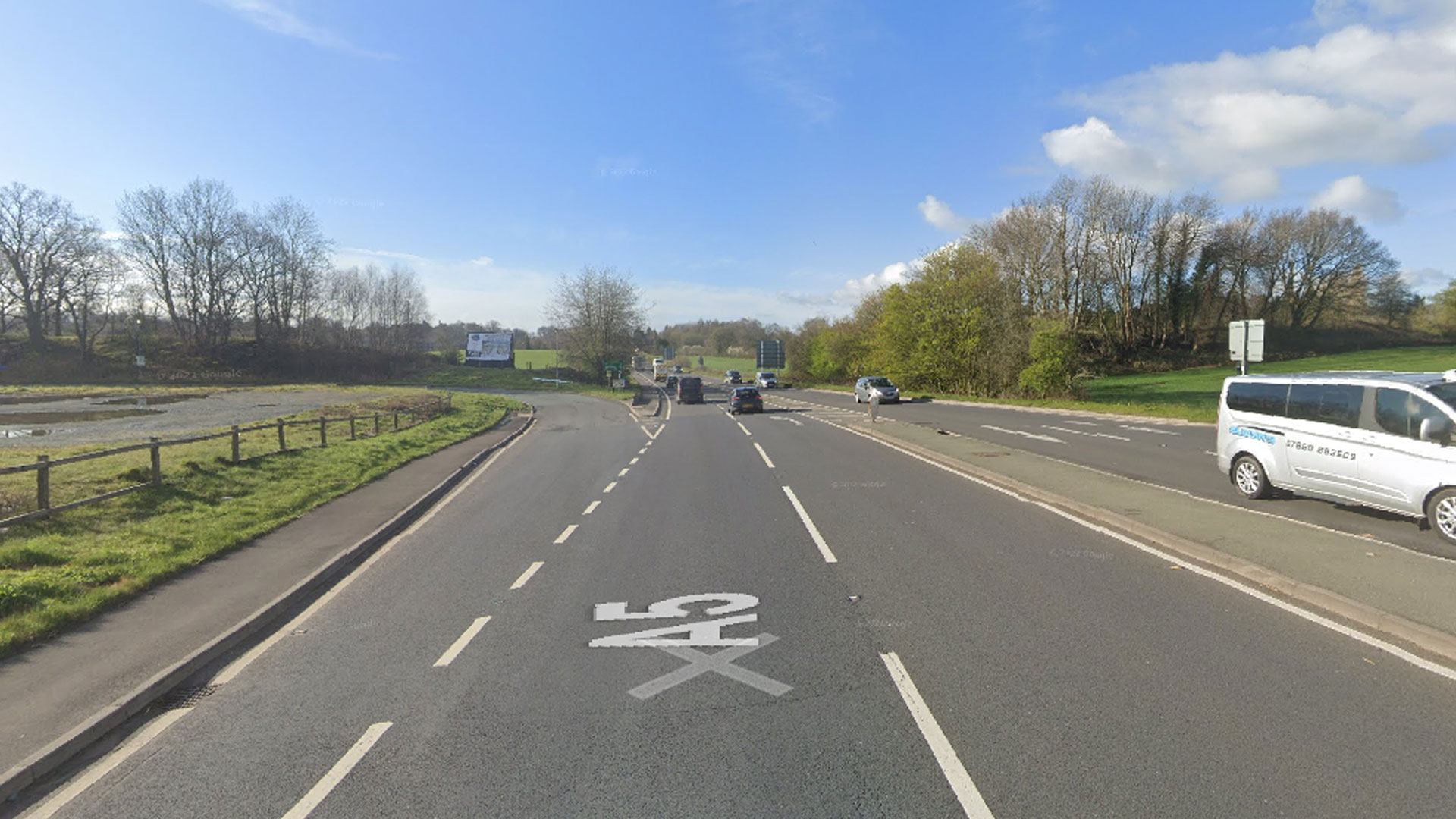 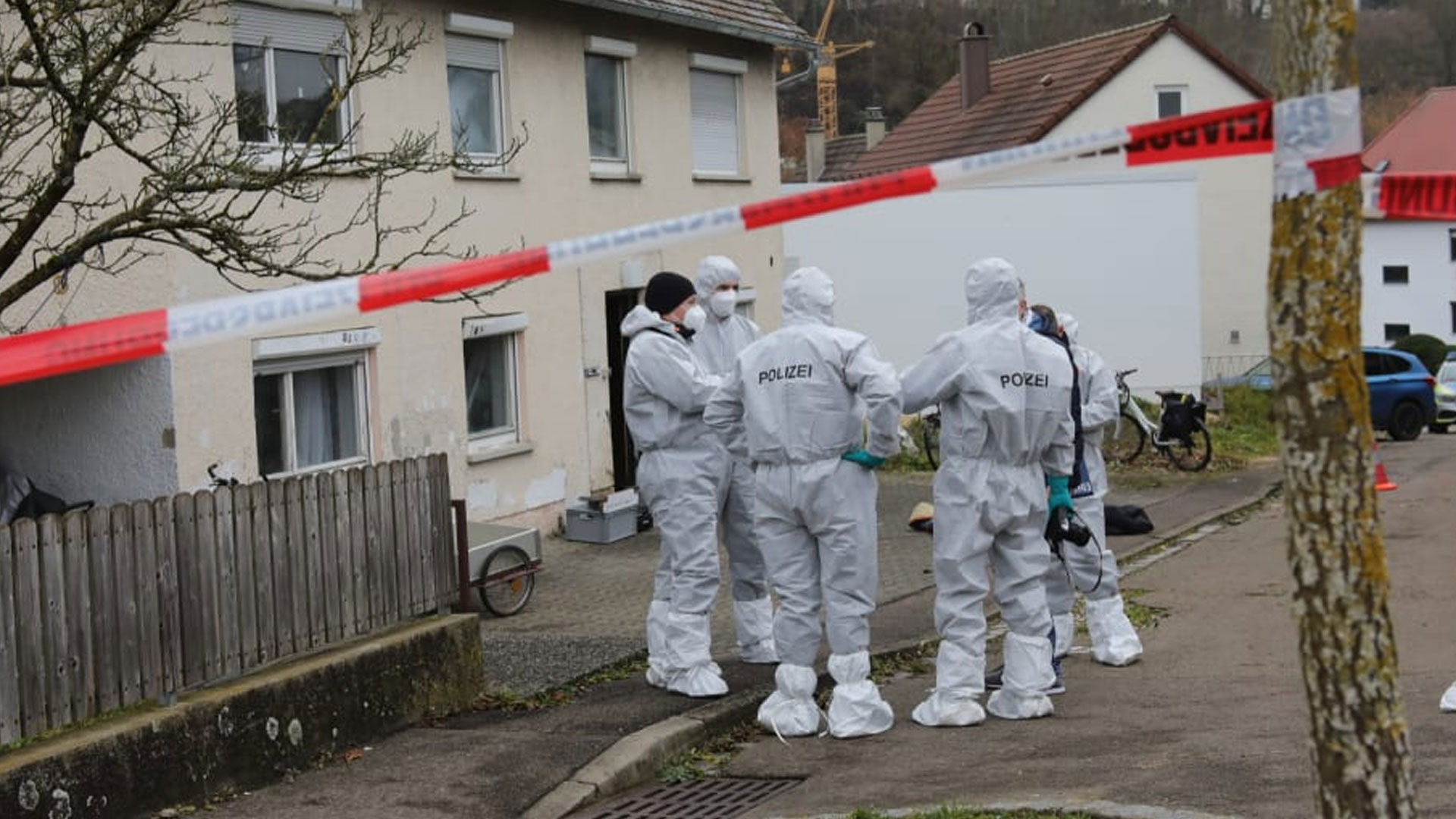 Two girls, 13 & 14, stabbed by knifeman while walking to school bus in Germany

A 24-year-old suspect has been arrested on suspicion of attempted murder and remains in custody.

Leicestershire Police said: "The first incident took place around 9.10am where a woman was stabbed multiple times in Stackyard Close in Thorpe Astley.

"She was taken to University Hospitals of Coventry and Warwickshire, where her injuries have been described as life changing.

"Shortly afterwards, around 9.30am, a man sustained a stab wound in Meadwell Road, Braunstone. He has been taken to hospital but his injuries are not believed to be serious."

"The suspect was arrested nearby on suspicion of attempted murder and remains in custody.

"Both incidents are being linked and the scenes have been cordoned off to allow officers to carry out their inquiries."

Anyone with information has been asked to call police on 101 quoting incident number 134 of December 5.