The scrawled writing at first appears to be in a different language, but on closer inspection it reveals a child-like jumble that reads “It’s real”.

Madie Johnson had the tattoo on her wrist as a tribute to her auntie Tina Hines, who died for 27 minutes before being revived and brought back to life.

Her aunt Tina, a mother of four, was resuscitated six times, four times by her own husband and twice more in hospital. 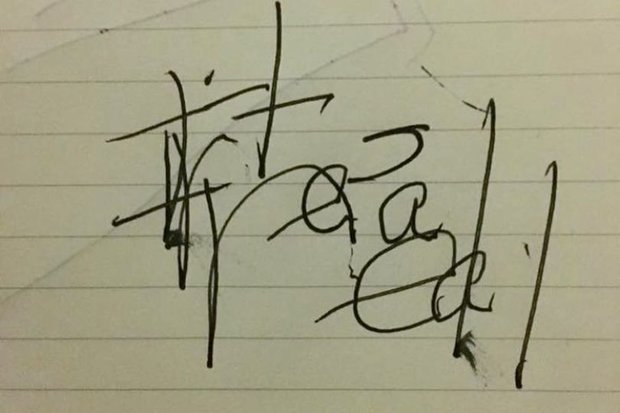 Madie, from California, US, posted the image of her tat on her Instagram page, which has since been liked more than 17,000 times.

She said: “A little over a year ago my Aunt Tina, one of the most amazing, discerning, and healthy people I know had an unexpected cardiac arrest and according to doctors had died and was brought back to life four times by my Uncle Brian and first responders before arriving to the hospital.

“She was put on a defibrillator and after miraculously waking up the first thing she did, unable to speak because she was intubated, was ask for a pen and in my cousins journal wrote “it’s real”. 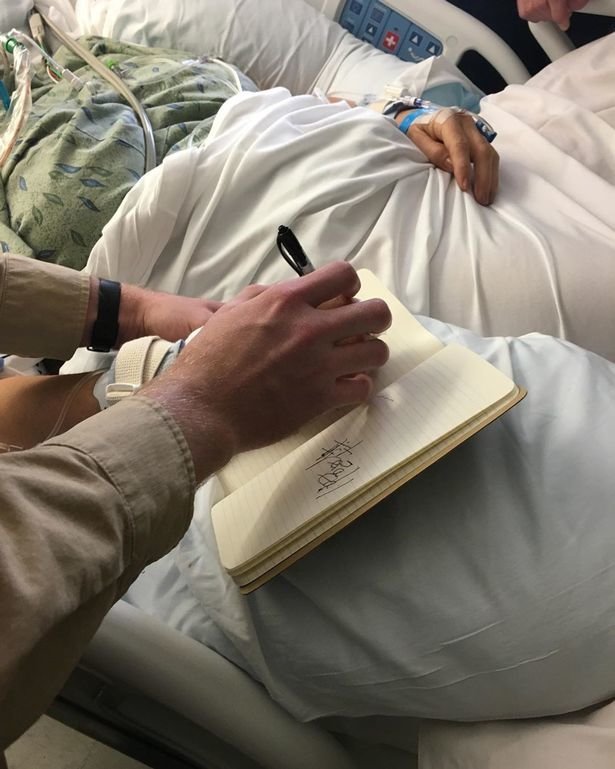 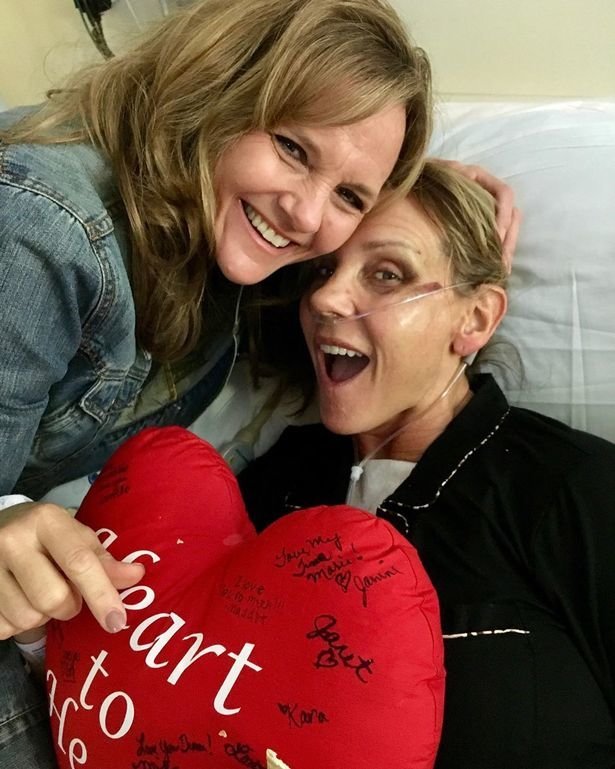 “The people in the room asked “what’s real?” and she responded by pointing up to heaven with tears in her eyes.

“Her story is too real not to share and has given me a stronger confidence in a faith that so often goes unseen.

“It has given me a tangibleness to an eternal hope that is not too far away. I love you [Tina Hines].

“The way you boldly love Jesus and others has changed the way I hope to live and love.”