Operation Pike was the codename for a strategic bombing plan, overseen by Air Commodore John Slessor, against the Soviet Union under the Anglo-French alliance. British military planning against the Soviet Union occurred during the first two years of World War 2 when, despite Soviet neutrality, the British and French came to the conclusion that the Nazi-Soviet pact would make Moscow the ally of Adolf Hitler. The plan was designed to destroy the Soviet oil industry, to cause the collapse of their economy and deprive Nazi Germany of Soviet resources.

But, it could have spelt disaster for the UK’s war effort, author Patrick Osborn revealed in his book ‘Operation Pike: Britain Versus the Soviet Union’.

Even before Nazi Germany’s occupation of France, the UK had planned to bomb Russian oil fields to stop Hitler’s advance through Europe.

Mr Osborn wrote: “These plans, formulated on the widespread belief that Soviet Russia was an active and willing partner in Adolf Hitler’s war of conquest, were designed to bring the Soviets to their knees and deprive Nazi Germany of vital raw materials.”

But if the Allies had gone forward with their plot, it could have forced Nazi Germany and Stalin’s Soviet Union to forge an alliance together against the Allies. 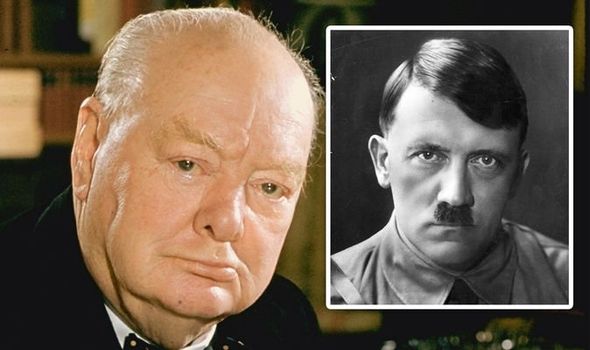 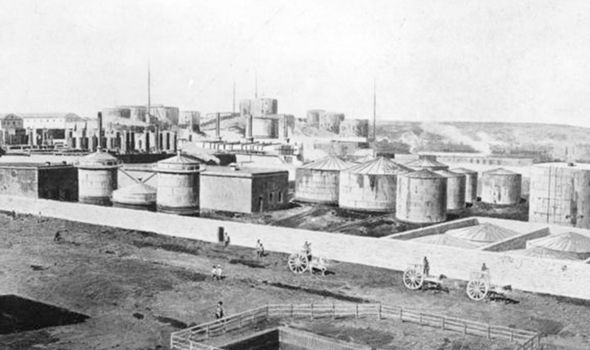 On August 23, 1939, Germany and Russia signed the Molotov-Ribbentrop Pact.

Stalin gained Eastern Poland and the Baltic states, a prospective breathing space to build up his military strength, but the real winner was the Fuhrer.

The treaty left the Third Reich free to invade Poland and Western Europe without fear of a second front in the East.

To Sir Winston, the USSR was changing from Germany’s nemesis into Germany’s ally, and so Operation Pike was born. 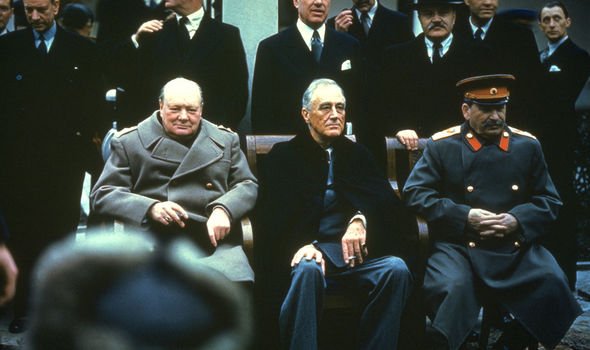 Mr Osborn revealed plans for more than 100 British and French bombers to attack oil fields in the Caucuses in a night strategic bombing campaign.

War planners were confident it would be a mighty blow, but British night bombings were so inaccurate at the time that only a handful of bombs landed within miles of their targets.

But Mr Osborn adds in his book that intelligence also concluded that Russian oil only comprised a small part of Germany’s fuel supply.

He continued: “The important thing here is not the accuracy of the British intelligence reports but that British and French leaders alike were willing to overlook them in order to pursue their idea of attacking the USSR in order to bring under the feet of Germany. 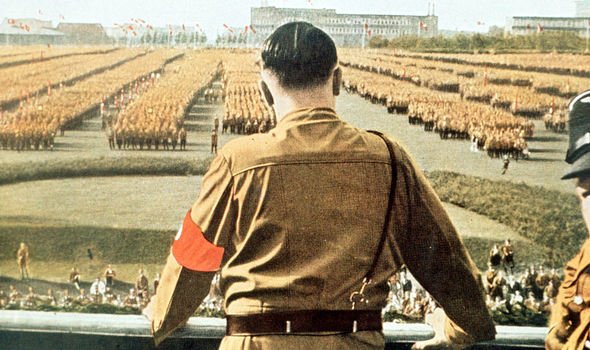 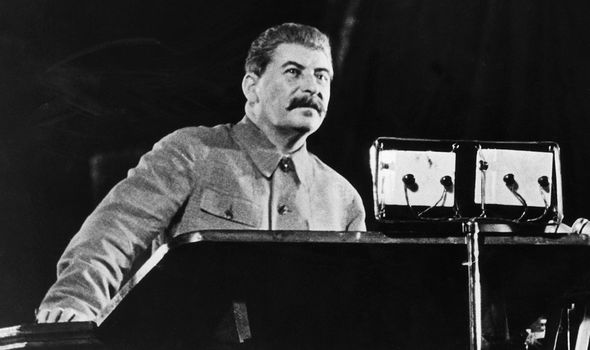 “The principle of killing two birds with one stone’ was taken to ridiculous links.”

The plan was never carried out.

Ironically, as Mr Osborn notes, instead of harming Germany, the bombing could have weakened the Soviet regime that went on to be instrumental in the fight against Nazi Germany.

He wrote: “Someone would have had to have filled the power vacuum if Stalin’s government collapsed.

“That in all likelihood would have been Hitler.” 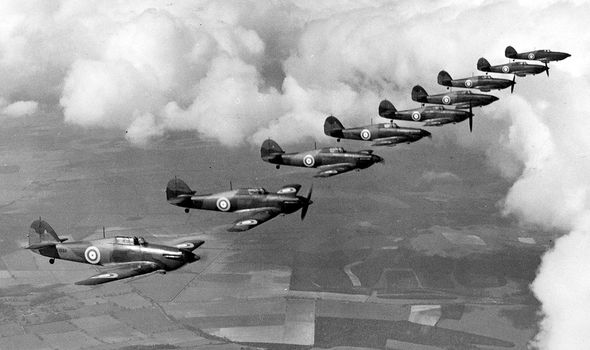 If Operation Pike had been launched prior to the surrender of France in June 1940, then the Government could have faced the prospect of fighting a Nazi-Soviet alliance, with no French ally.

And it came at a time when some British leaders, such as Lord Edward Halifax, favoured making some kind of peace deal with Hitler.

If Britain had also been at war with the Soviet Union and Nazi Germany, even Sir Winston would have likely seen it was a losing battle.

It never came to fruition, and Sir Winston would go on to lead the Allies to victory over Hitler.

‘Operation Pike: Britain Versus the Soviet Union’ was published by Praeger in 2000 and is available to buy here.