On Tuesday night, Iran fired multiple missiles at two US military targets in Iraq in retaliation for President Donald Trump’s decision to kill Qassem Soleimani, the leader of Iran’s elite military and intelligence force. The Iranian Revolutionary Guard Corps, a part of Iran’s military in which Soleimani was a leading figure, claimed responsibility for the attack, and top-level Iranian officials have already boasted about the strikes. For days, Iranian leaders signaled that they would strike US military targets in response to Soleimani’s killing.

When the death of the top Iranian general Qasem Soleimani was first announced, officials from the Pentagon up to President Donald Trump were careful to make clear the strike was meant to head off an imminent attack on US citizens.

That the strike, which took place without congressional approval, should be conducted with the urgency of heading off an imminent threat is actually key to making it legal under US law.

The US Constitution gives Congress the exclusive power to declare war.

It has done so only 11 times since 1798, but the US armed forces have been sent into battle hundreds of times. 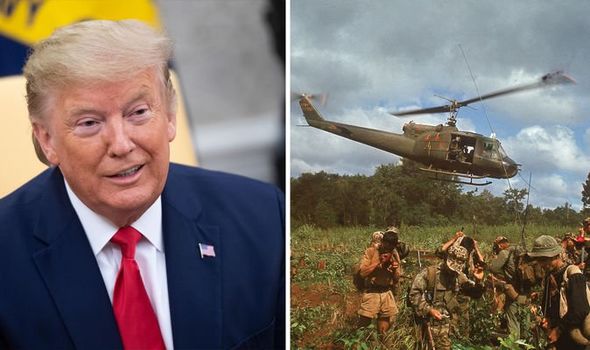 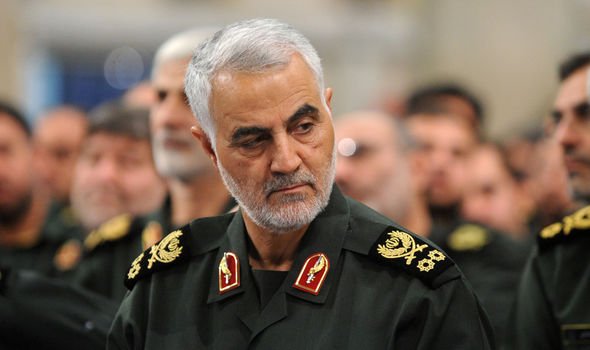 Presidents cite unconventional threats and the need for flexibility and speed to justify deploying the military without prior congressional approval – the latest example being Solemaini’s killing.

However, Congress was never notified. 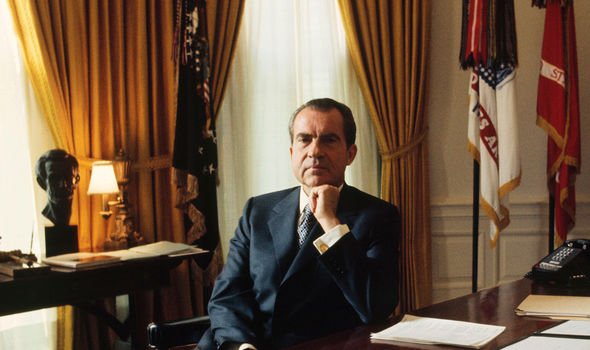 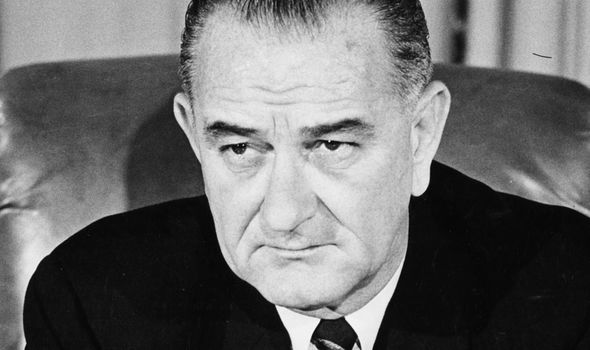 It was not until years later that the Senate and House of Representatives passed the Gulf of Tonkin Resolution authorising President Lyndon Johnson to use force against North Vietnam.

However, many members of Congress became concerned with the erosion of congressional authority to decide when the US should become involved in a war – particularly when President Nixon conducted secret bombings in Cambodia.

This prompted senators and representatives to pass the War Powers Act, which limited the President’s authority to commit US troops abroad without its approval.

The law was passed over the veto of President Nixon, who argued the law was an abridgement of the President’s authority as Commander in Chief.

The resolution was adopted in the form of a congressional joint resolution.

It provides that the President can send US forces into action abroad only by declaration of war by Congress, “statutory authorisation,” or in case of “a national emergency created by attack upon the United States, its territories or possessions, or its armed forces”. 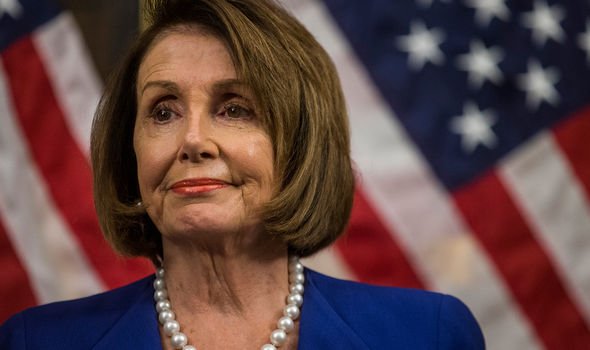 It also requires the President to notify Congress within 48 hours of committing armed forces to military action.

The Trump administration did technically follow the rules of the resolution, as it sent Congress a formal notification on Saturday regarding the drone strike that killed Soleimani.

However, House Speaker Nancy Pelosi said in a statement that the White House’s notification “raises more questions than it answers,” pointing to the decision to classify it as a “highly unusual” move that “compounds our many concerns, and suggests that the Congress and the American people are being left in the dark about our national security”.

The Democratic-controlled House could pass legislation this week that would require the removal of US forces from hostilities with Iran within 30 days, unless Congress declares war or authorises the use of military force.

A similar measure appears to have been introduced in the Senate, which is controlled by Mr Trump’s fellow Republicans who rarely oppose his initiatives, dimming its prospects of passage.