Chinese police have busted what they say is the world’s biggest video-game cheating operation which was making £55million selling cheats to clients.

The so-called Chicken Drumstick ring had a website offering hacks for games including Call of Duty and Overwatch, BBC News reported.

Gamers paid subscription fees beginning at around £7 a day and reaching up to £145 a month for access to the specially-designed cheats, it is claimed. 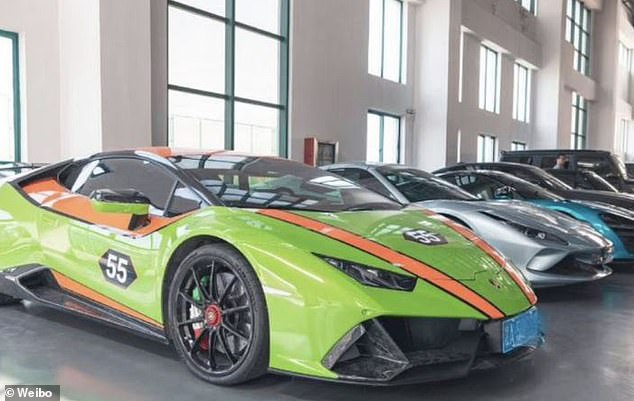 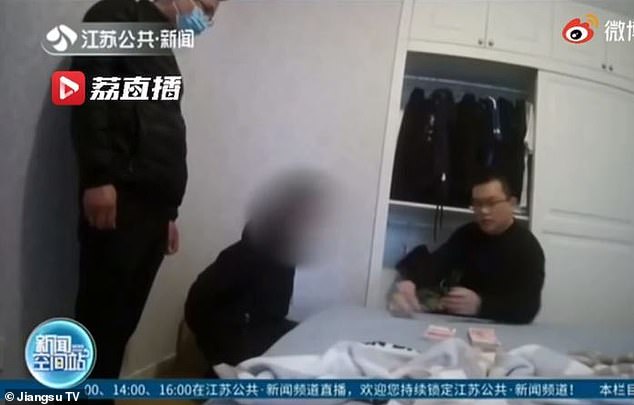 Around £33million in assets were seized, it is believed – while 17 of the gaming cheats are said to have been rendered useless.

Police described it as the ‘world’s biggest’ cheating ring because of the huge sums of money which saw the cheating outfit make around £55million in revenue.

Gaming firms have a tougher line on cheats in recent years with the dawn of online tournaments in which players can potentially win millions. 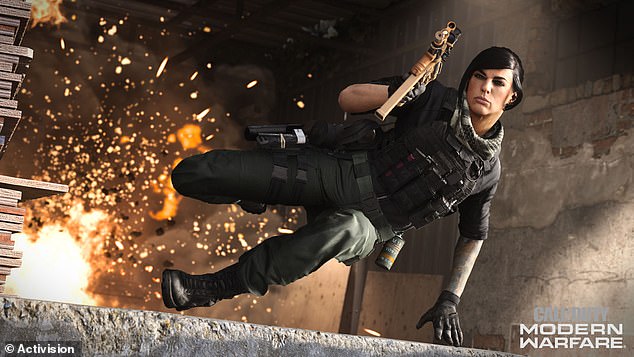 The so-called Chicken Drumstick ring had a website offering hacks for games including Call of Duty (pictured) and Overwatch, reports say 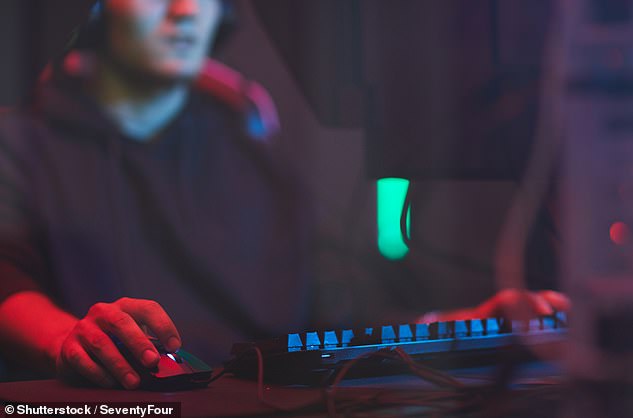 The Chinese video-game cheating industry was worth a staggering £213million as of last year, according to Tencent.

Other titles subject to sophisticated hacking operations have included League of Legends and Peacekeeper Elite, the Chinese version of PUBG Mobile.

Rogue online gamers have also used code to crush competitors playing Fortnite, the game’s maker claimed in a series of lawsuits in 2017.

Last year, US-based Riot Games offered hackers up to £73,000 to find vulnerabilities in anti-cheat software used in the game Valorant.

Nintendo had previously offered up to at £14,500 to those who found weaknesses in its defences while Rockstar Games had a bounty of £7,200.