An Australian state has been hit by its worst mice plague “in decades” after a bumper grain harvest.

Farmers in New South Wales who made hay bales for the winter expect to lose many to the mice.

Footage shows thousands of tiny rodents swarming around a farm in the town of Gilgandra.

“At night… the ground is just moving with thousands and thousands of mice just running around,” farmer Ron Mckay told the Australian Broadcasting Corporation (ABC). 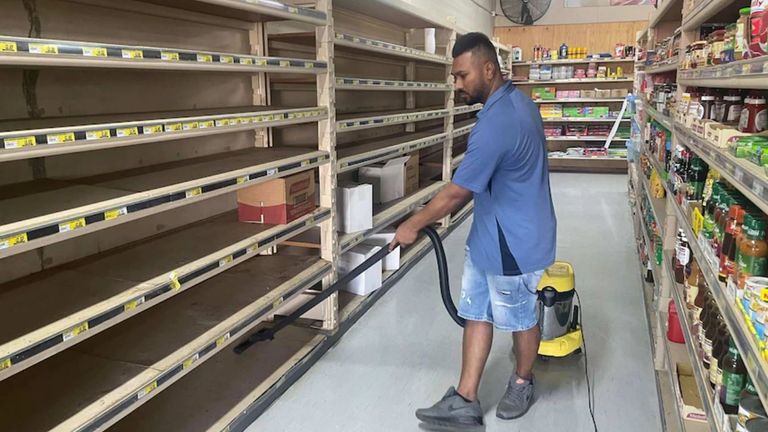 A grocer in Gulargambone, a small community between Gilgandra and Coonamble, north west of Sydney, said: “We actually are catching between 400-500 every night, sometimes 600, it’s pretty bad.”

Mr Singh told ABC he has been spending around six hours every day cleaning to deal with the filth.

Many locals rely on the supermarket for everyday needs, with large chain supermarkets more than an hour’s drive away.

“The shop stinks because they’re dying inside, so people are going elsewhere to get their groceries,” he said. 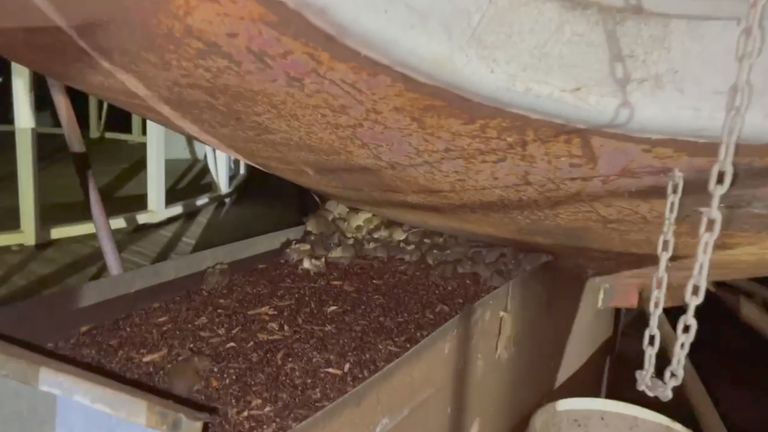 NSW Health confirmed that three people were bitten by mice while being treated in Tottenham, Walgett and Gulargambone.

“Reports of residents or patients receiving minor bites have been made … and appropriate treatment has been provided,” said a NSW Health spokesperson.

The staff are responding with control measures such as baiting and trapping, using odour repellents and increased frequency of food waste removal, as well as blocking access by improving seals around doors and windows.

“And they’re eating into your food containers, they’re fouling your clean linen in your linen cupboard, they’re running across your bed at night.”

According to local media, just one pair of mice can produce on average up to 500 offspring in a season.

Intensive baiting programmes have so far had little success against the infestation, and locals are hoping for heavy rain to drown the mice in their burrows.