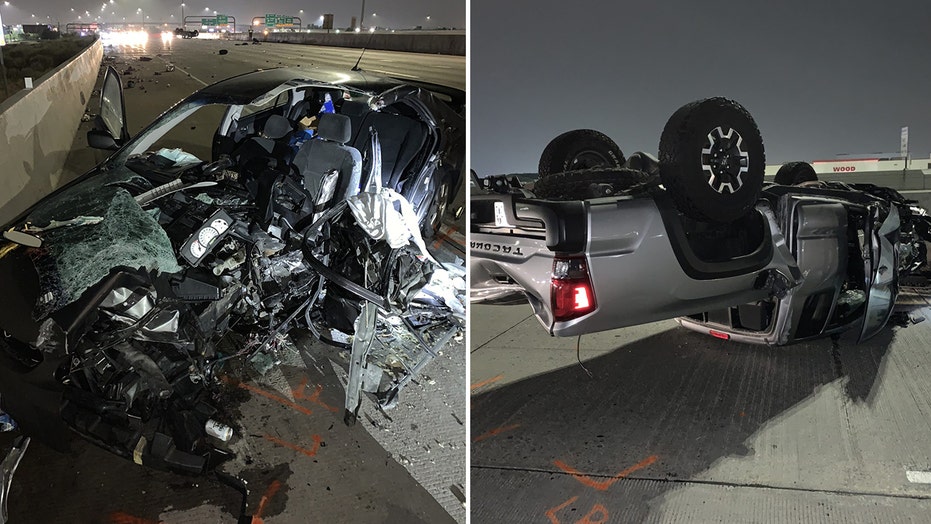 A 26-year-old Utah woman was killed in a crash Friday night when a wrong-way driver struck her vehicle just hours after she married her high school sweetheart, according to her family.

The accident happened just after 1 a.m. on I-15 near Salt Lake City, the Utah Highway Patrol (UHP) said. A Toyota pickup truck traveling the south in the northbound lanes struck the victim’s Toyota Corolla head-on.

The 26-year-old female driver of the Corolla suffered fatal injuries, the UHP said. A 20-year-old female passenger in the car was rushed to a local hospital with non-life-threatening injuries. 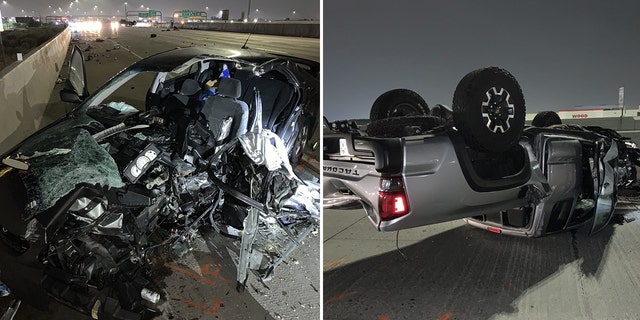 Family identified the female driver killed in the crash as Angelica Gabrielle Dhondup. They said Dhondup had just married her high school sweetheart and was on her way home from the wedding reception at the time of the crash.

Dhondup leaves behind two sons and a daughter she was a week away from adopting, the family said on a GoFundMe page. 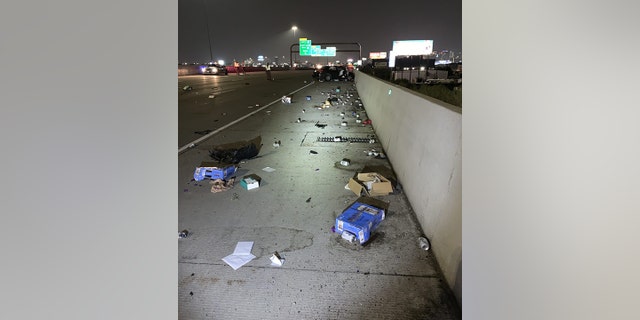 After the crash, UHP said a passerby stopped to help the driver and passenger of the Toyota pickup. However, the driver stole the Good Samaritan’s pickup and was quickly apprehended by troopers. The passenger ran away but later returned to the scene.

The driver of the pickup was not identified. UHP said impairment was being investigated as a cause of the collision.