ALL aircraft in Southern California were ordered to remained grounded on Monday reportedly due to another North Korean missile test – the second in a week – as protests erupted in Japan over the launch. 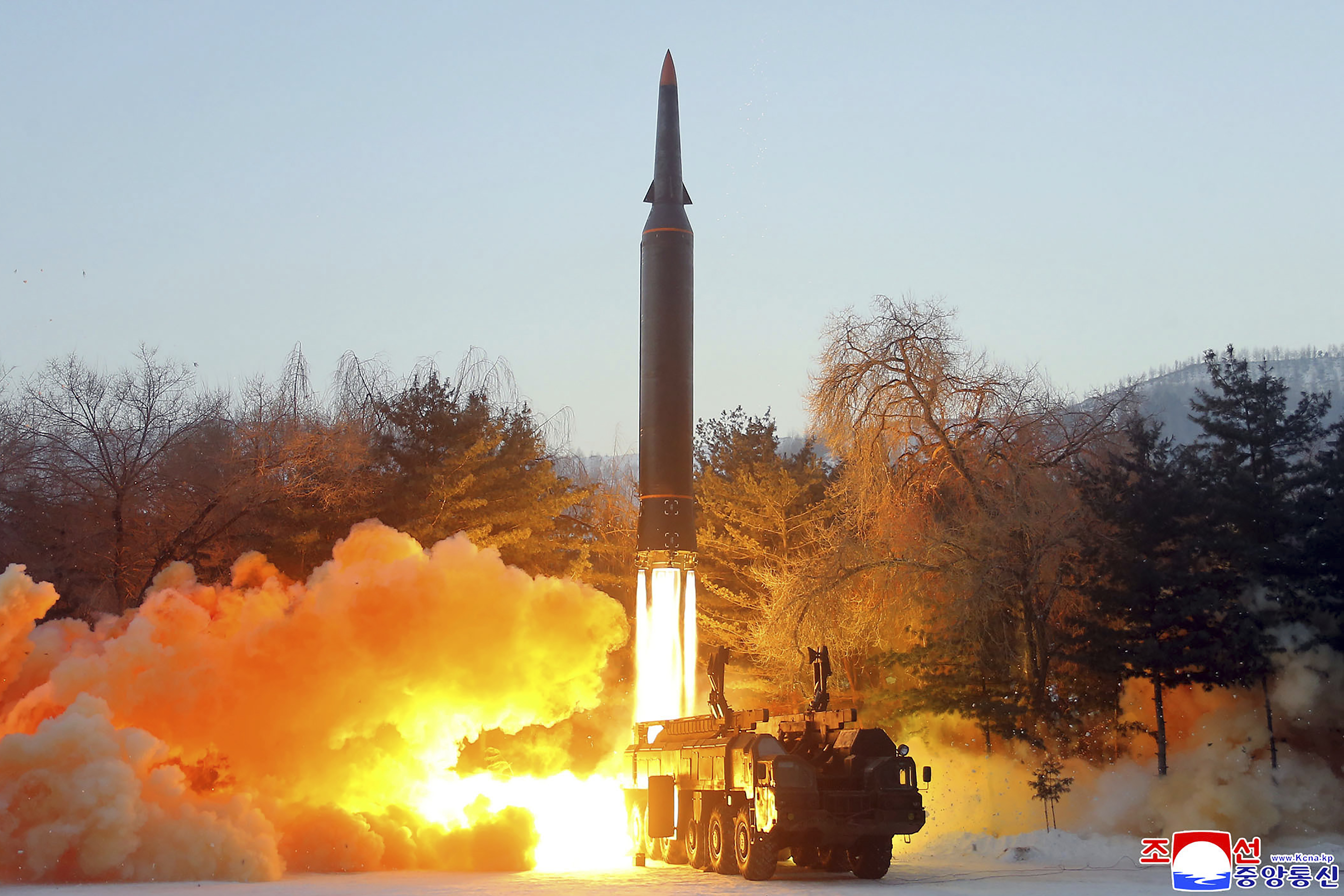 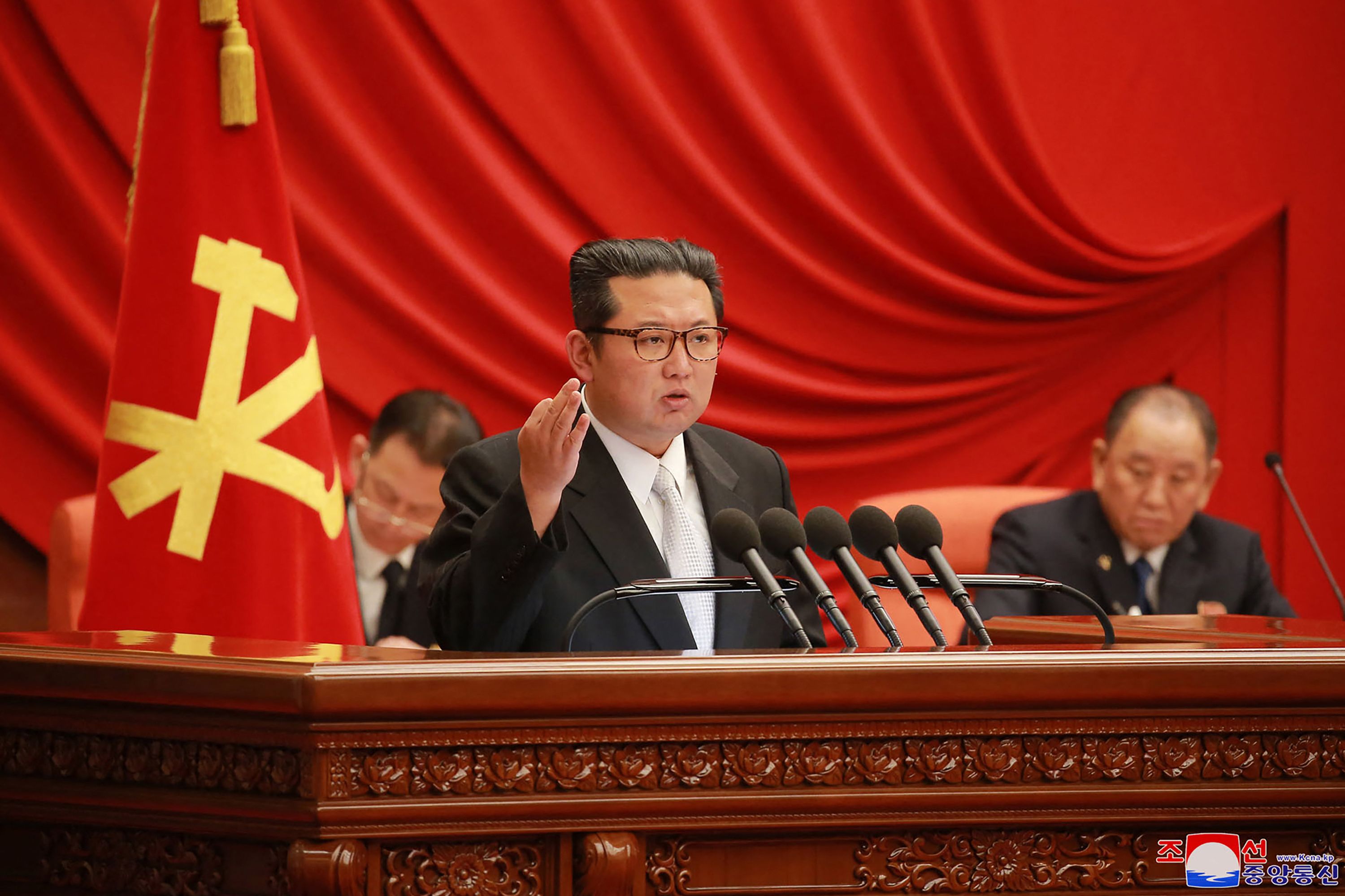 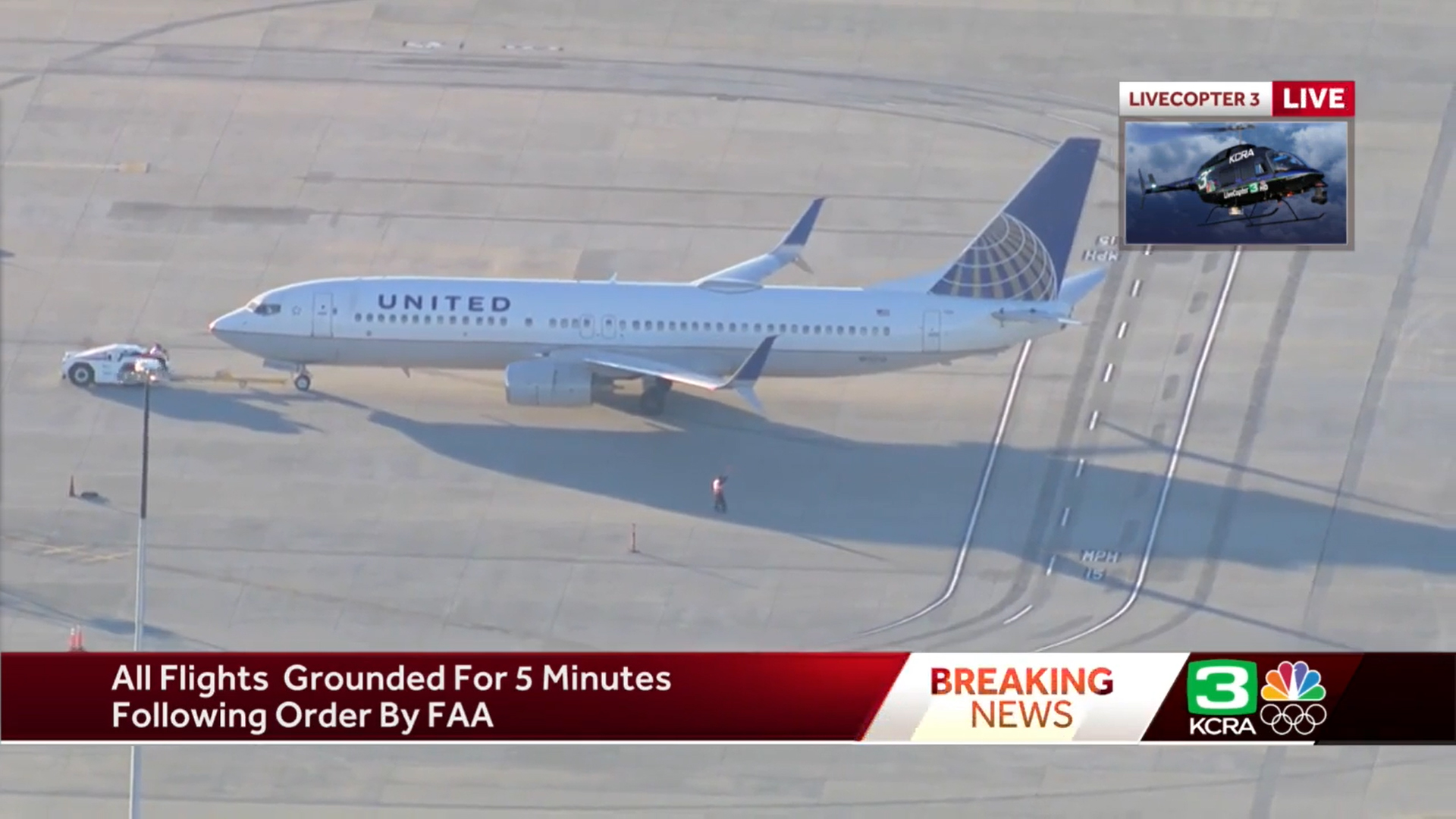 The planes were halted for about five minutes. An on-duty manager at SFO said it was a nationwide issue.

North Korea appeared to test fire their second ballistic missile in less than a week. South Korea and Japan condemned the launch.

South Korea’s Joint Chiefs of Staff said the suspected missile launch was detected around 7:27am GMT from an inland area of North Korea.

An emergency meeting was held by South Korea’s National Security Council, where “strong regret” was expressed about the missile test.

“Members of the NSC urged North Korea to swiftly respond to the international community’s expectations for peace and stability on the Korean peninsula, and agree to resume dialogue and cooperation,” said the Blue House in a statement.

North Korea claimed to have tested a hypersonic missile on Wednesday, underscoring supreme leader Kim Jong-un’s vow on New Years to strengthen the military after talks with South Korea and the US had stalled.

If the projectile followed the trajectory of a normal ballistic missile, it would have flown less than 435k miles [700km], said Japan’s defense ministry.

Most read in World News 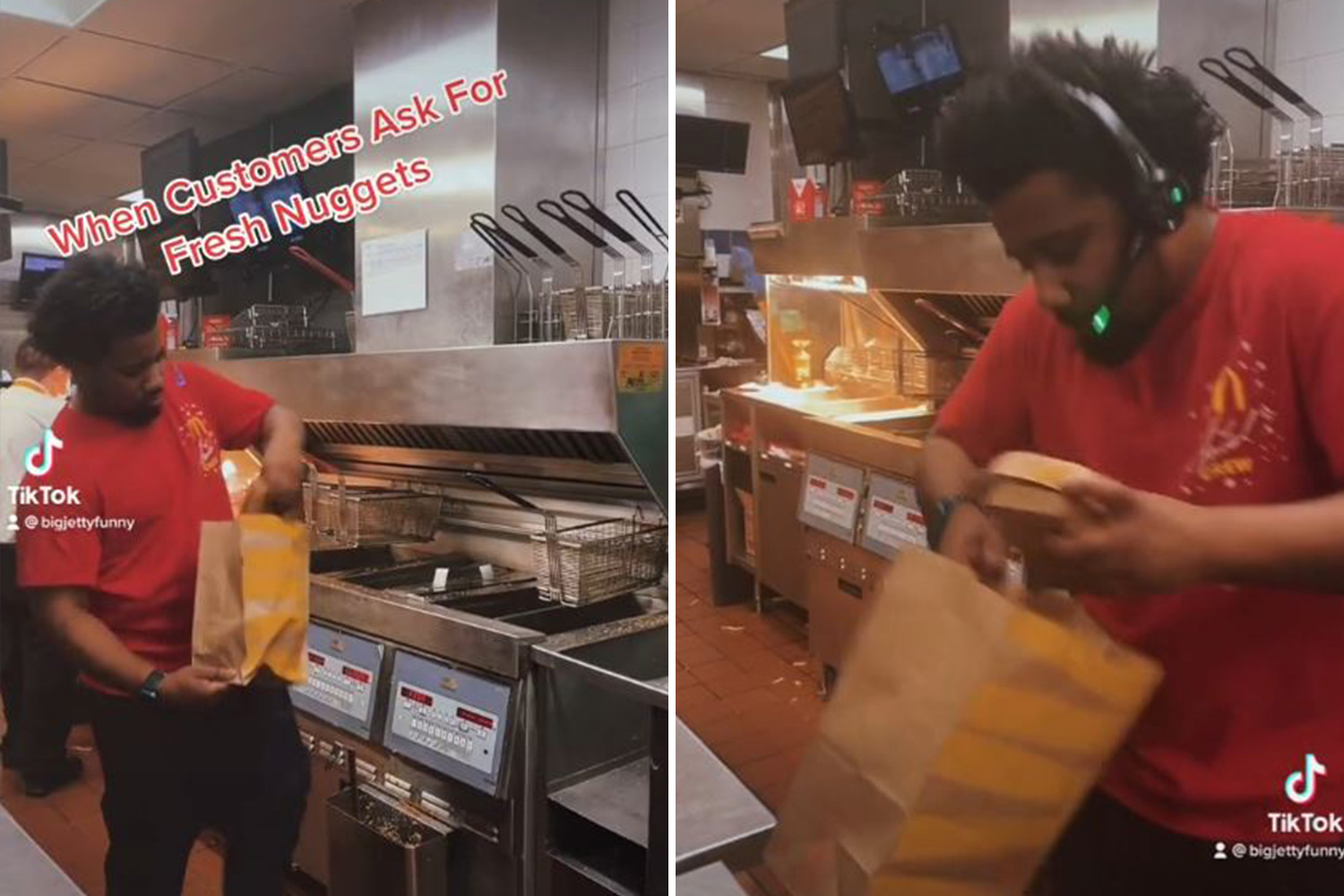 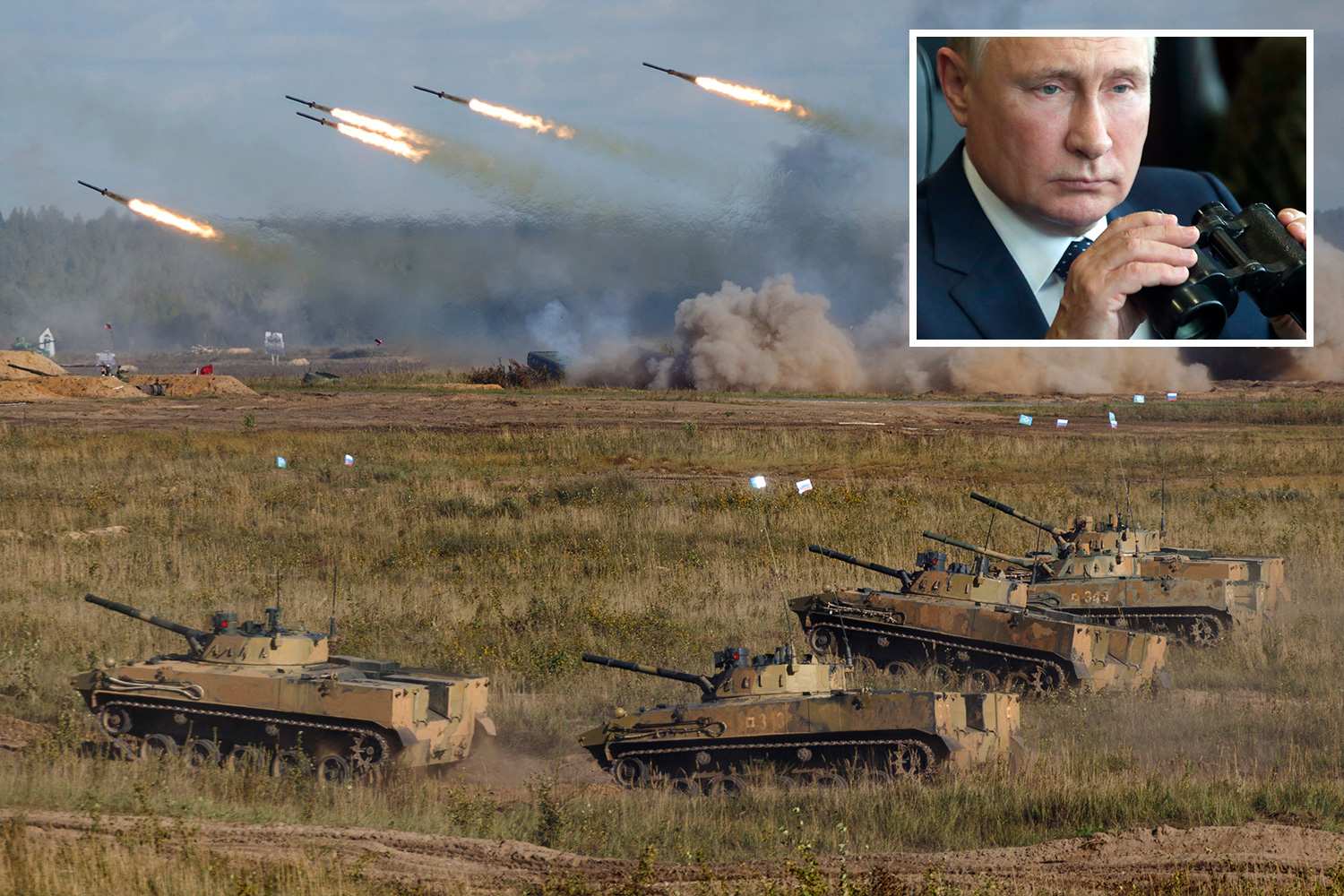 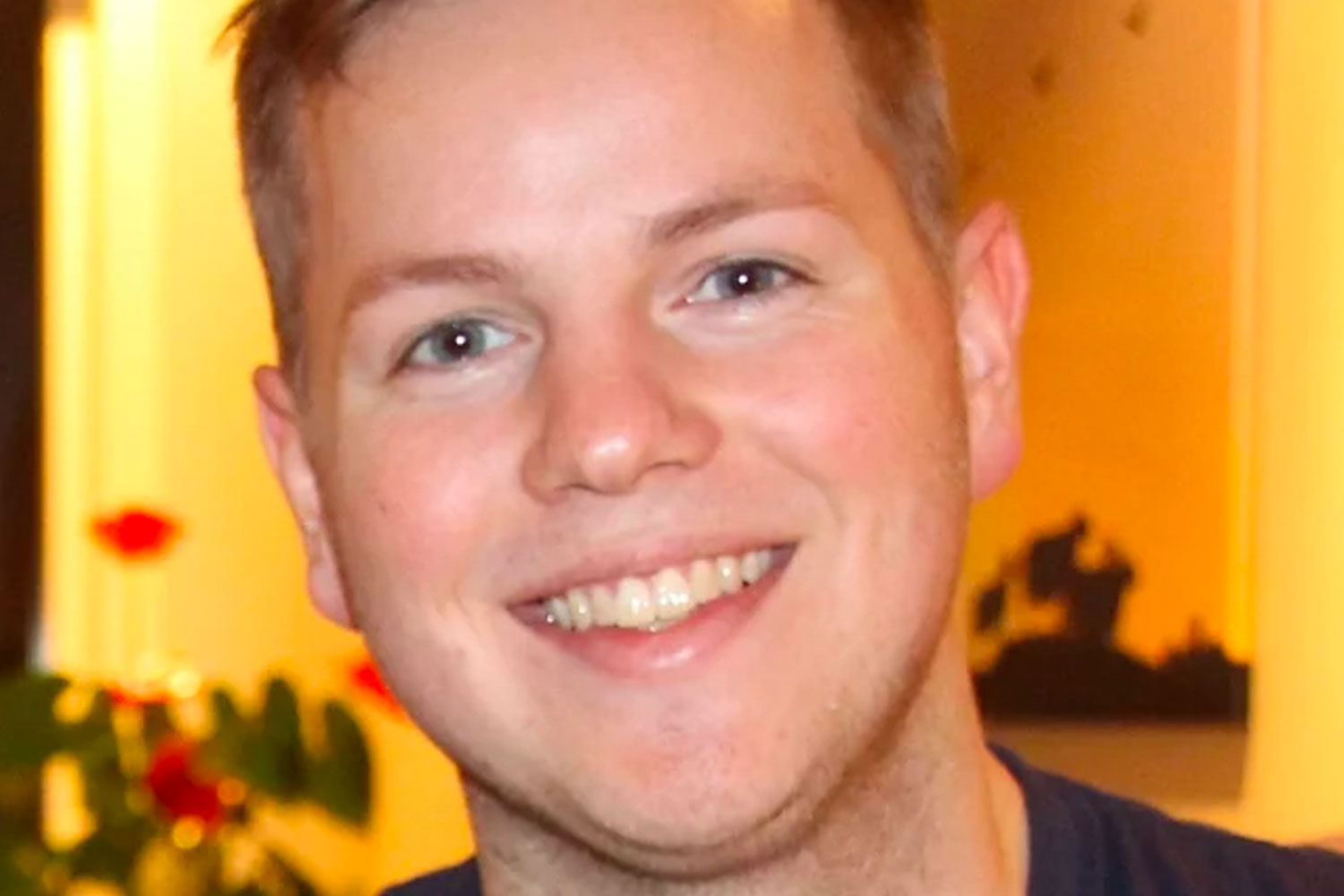 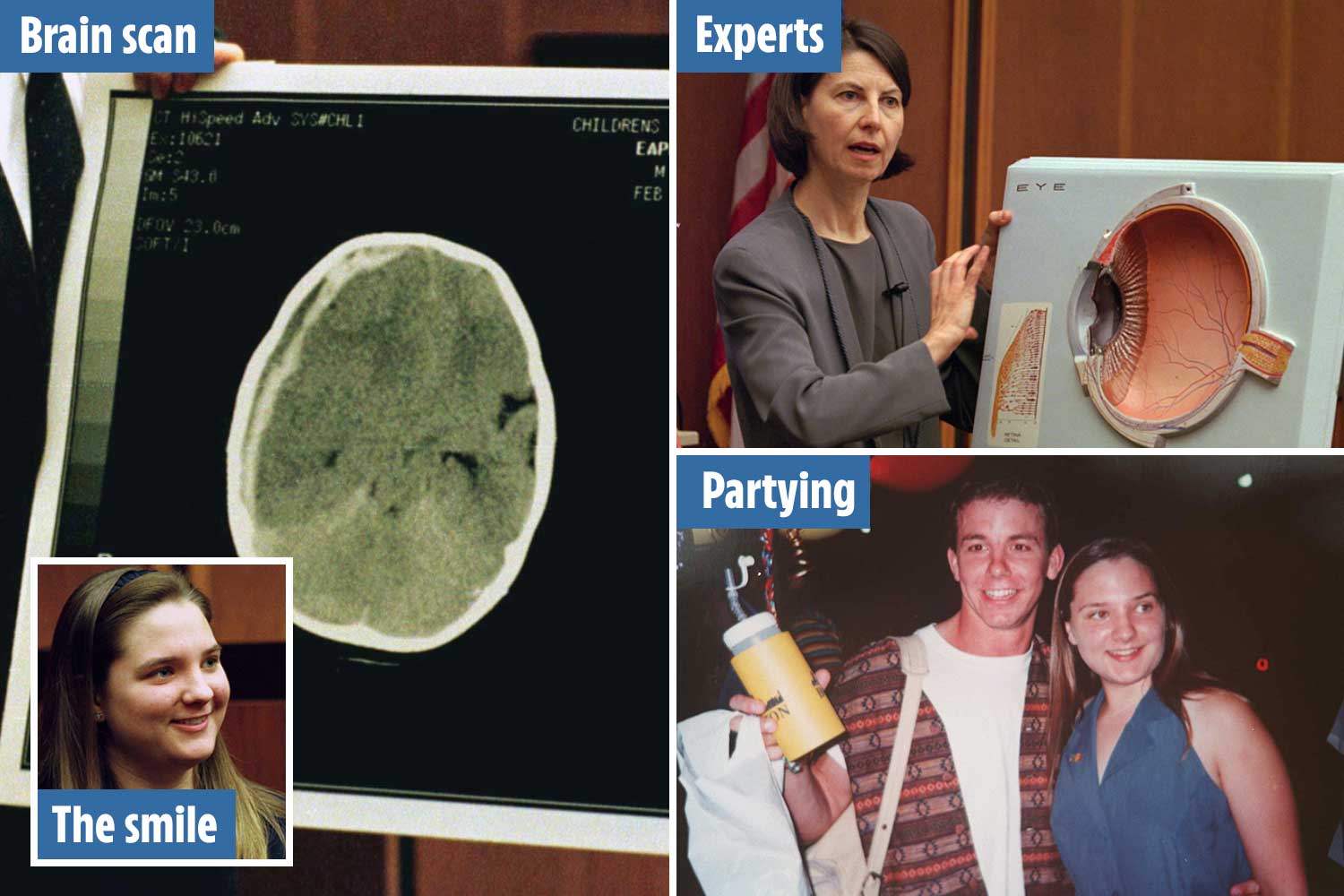 DID SHE DO IT?

This is similar to the recent tests of short-range ballistic missiles by the elusive country.

The South Korean military is cooperating with its allies in the US and closely monitoring the situation with their neighbors up north in preparation for future launches.

North Korea is attempting to use repeated tests to normalize its missile capabilities, said Leif-Eric Easley, a professor of international studies at Seoul’s Ewha University.

Easley said the country is trying to portray itself as being engaged in improvements for self-defense.

“At the same time, Pyongyang is challenging international sanctions, testing what it can get away with while the United Nations Security Council remains divided,” he said.

The most recent launch came just a day after the United Nations issued a joint statement condemning the previous test.

“These actions increase the risk of miscalculation and escalation and pose a significant threat to regional stability,” said US Ambassador Linda Thomas-Greenfield in a statement on Monday.

“Such tests only improve the North’s capabilities, but expands what it can offer illicit arms clients and dealers around the world,” she added. 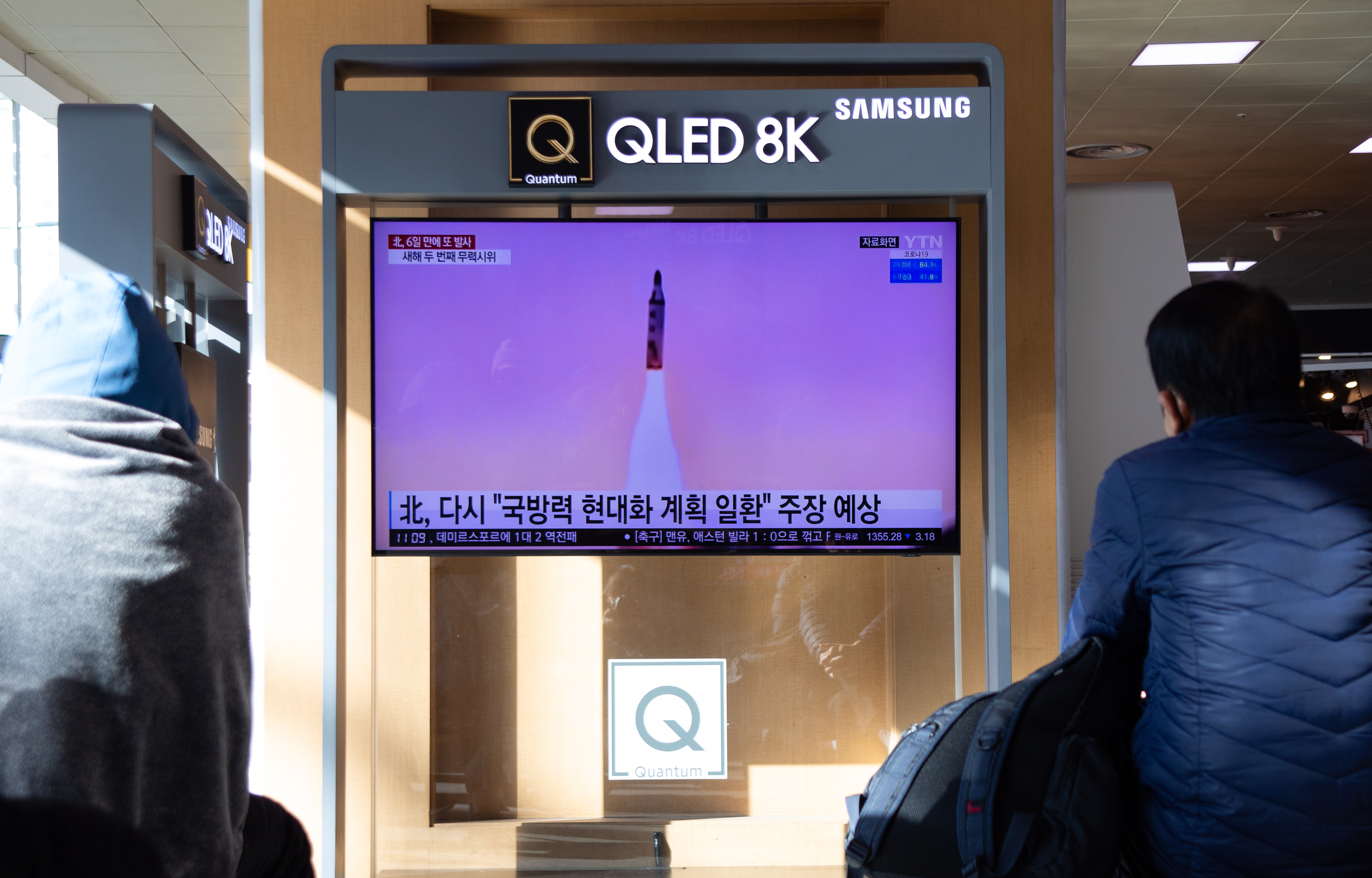 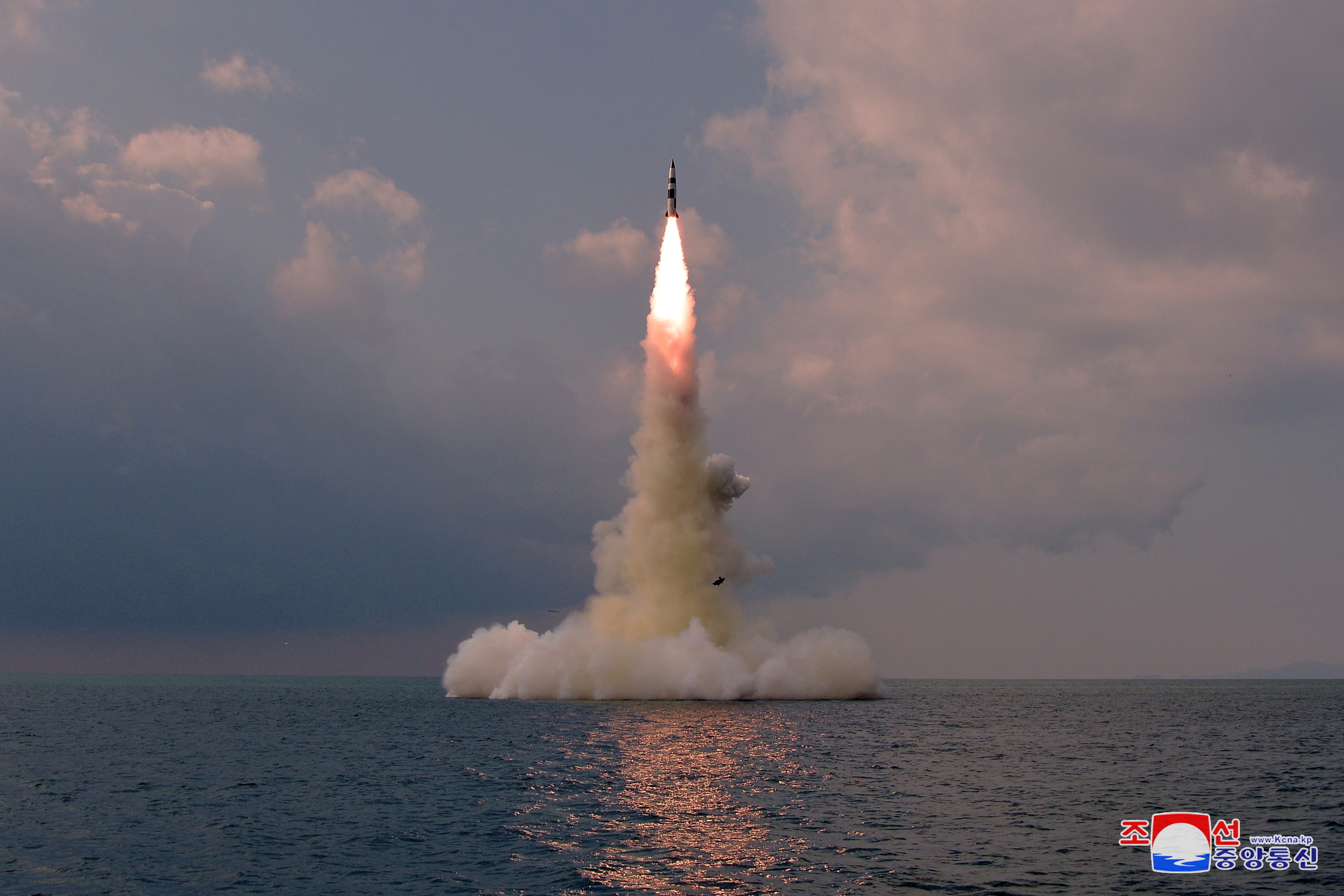