Nancy Pelosi, speaker of the US House of Representatives, arrived in Taipei on Tuesday despite vocal opposition from Beijing. She is the most high-profile US arrival to Taiwan in 25 years, but ahead of the trip, China warned Washington would “pay the price” for the move.

The US officially recognises Beijing under the ‘One China’ policy, but has maintained a “robust” relationship with Taiwan.

She said in a statement: “America’s solidarity with the 23 million people of Taiwan is more important today than ever, as the world faces a choice between autocracy and democracy.”

China was swift in its condemnation of the visit, saying it further frayed relationships between Beijing and Washington, although Ms Pelosi’s visit wasn’t one pushed by the White House. 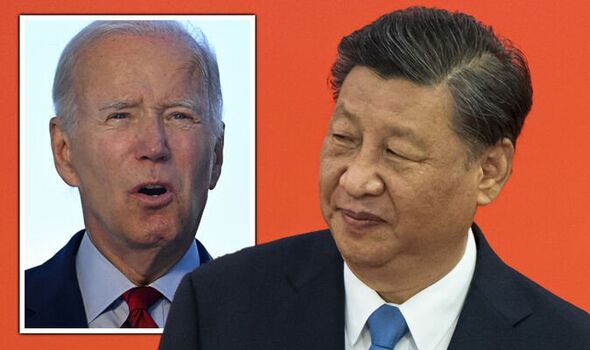 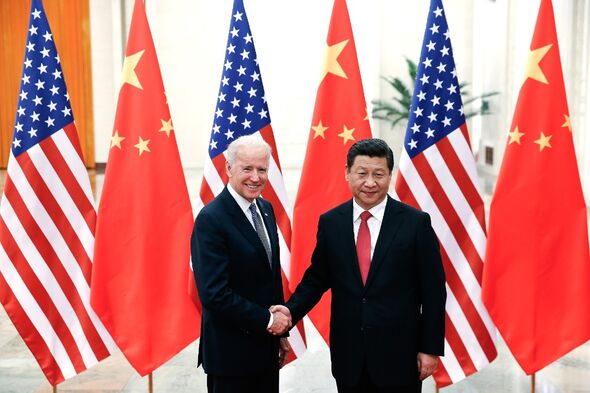 But Professor Rana Mitter, Professor of the History and Politics of Modern China at University of Oxford, suggested Beijing will weigh up carefully just how far to push tensions at a moment when the CCP is looking for “order and calm”.

He told Express.co.uk that Beijing will “express strong anger about the Pelosi visit”, as it continues to conduct “live fire exercises” in the Taiwan Strait. 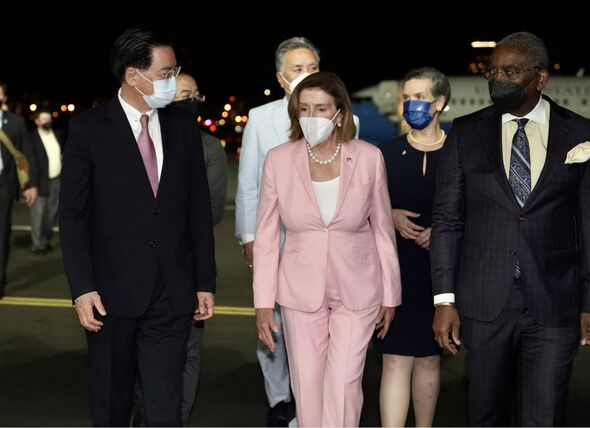 On Saturday, Beijing said the People’s Liberation Army would conduct live-fire drills around the Pingtan Islands.

The Chinese military said it was “fully prepared for any eventuality”.

Taipei then responded that it was prepared to defend itself against any incursion from Beijing and that it remained on high alert.

However, Xi Jinping will be wary of an “unpredictable spiral of conflict”, according to Professor Mitter. 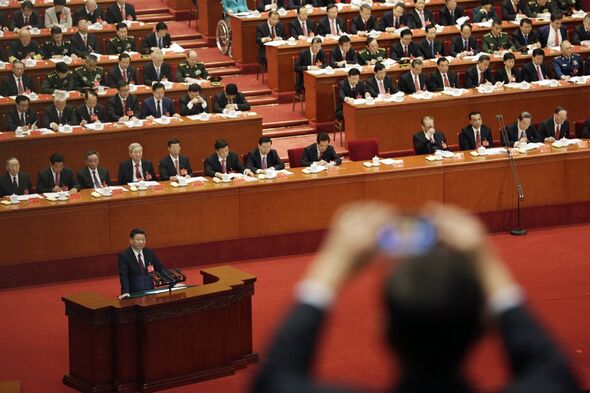 He told Express.co.uk: “The big five-yearly Communist Party Congress will be held this autumn.

“China’s leaders are very unlikely to start an unpredictable spiral of conflict when they need order and calm around the Congress.”

Xi is expected to take up a third term in power at the Congress, and he has set out to fulfil the reunification of the mainland and Taiwan.

It is considered one of the most significant CCP events of the decade, and will mark the 20th Congress.

But the pressure for “calm” doesn’t lessen the “very deep chill” between the US and China, he added.

And the economic links between the two countries complicate the escalation of tensions, Professor Mitter explained.

He said: “China-US relations are in a very deep chill.

“However, economic links between the two countries are still huge and neither can afford to separate very quickly.

“Both countries are dependent on Taiwan’s semiconductor chips.”