ADEN (Reuters) – Yemen’s Houthi movement and the United Nations have agreed on a mechanism to inspect ships docking at Hodeidah following the group’s withdrawal from three Red Sea ports under a U.N.-sponsored deal, a Houthi official and a U.N. source said. 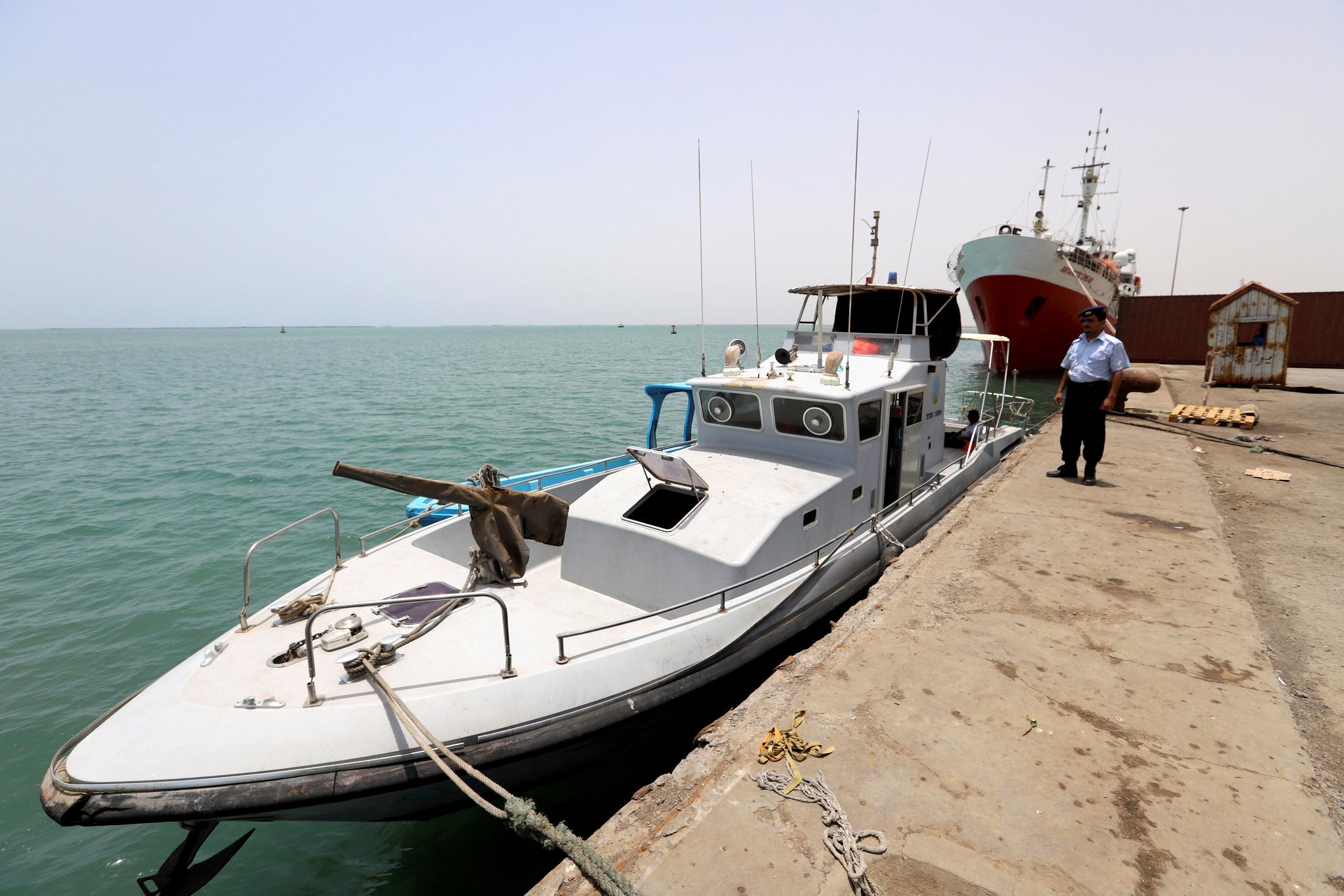 The Houthis’ unilateral pullout last month from the ports of Saleef, used for grain, Ras Isa oil terminal and Hodeidah, the main entry point for commercial and aid imports, represented the only progress in implementing the deal reached last December.

“We agreed with the U.N. on a mechanism to inspect ships docking in the ports of Hodeidah and its implementation will start in the coming days,” Houthi transport minister Zakaria Shami was quoted as saying on Tuesday by the group’s Al Masirah TV.

A United Nations source confirmed that an agreement has been reached with U.N. inspection body, the Verification and Inspection Mechanism for Yemen (UNVIM). UNVIM still needs to sign a separate agreement with the Saudi-led military coalition that monitors ships on the high seas heading to Yemen.

The Western-backed Sunni Muslim alliance intervened in Yemen in 2015 to try to restore the internationally recognized government ousted from power in the capital Sanaa by the Iran-aligned Houthi movement in late 2014.

Djibouti-based UNVIM was set up in 2015, as the coalition accused the Houthis of smuggling Iranian missiles and arms through Yemeni ports under their control, including through Hodeidah, a charge both the group and Tehran deny.

The Hodeidah ceasefire and troop redeployment agreement was reached last year at peace talks in Sweden, as a trust building measure to pave the way for talks to end the war, but stalled for months before the Houthi withdrawal.

Alliance leaders Saudi Arabia and the United Arab Emirates have yet to verify the Houthi pullout or respond to it by pulling back pro-coalition troops that are massed on the edges of Hodeidah.

A U.N. official has said details of a second phase wider redeployment need to be agreed before coalition forces move.

Tensions have escalated after the Houthis claimed responsibility for a missile strike on a Saudi civilian airport last week and a drone attack on Saudi oil pumping stations last month. The Sunni Muslim coalition has responded with air strikes targeting Houthi military sites in the capital Sanaa.