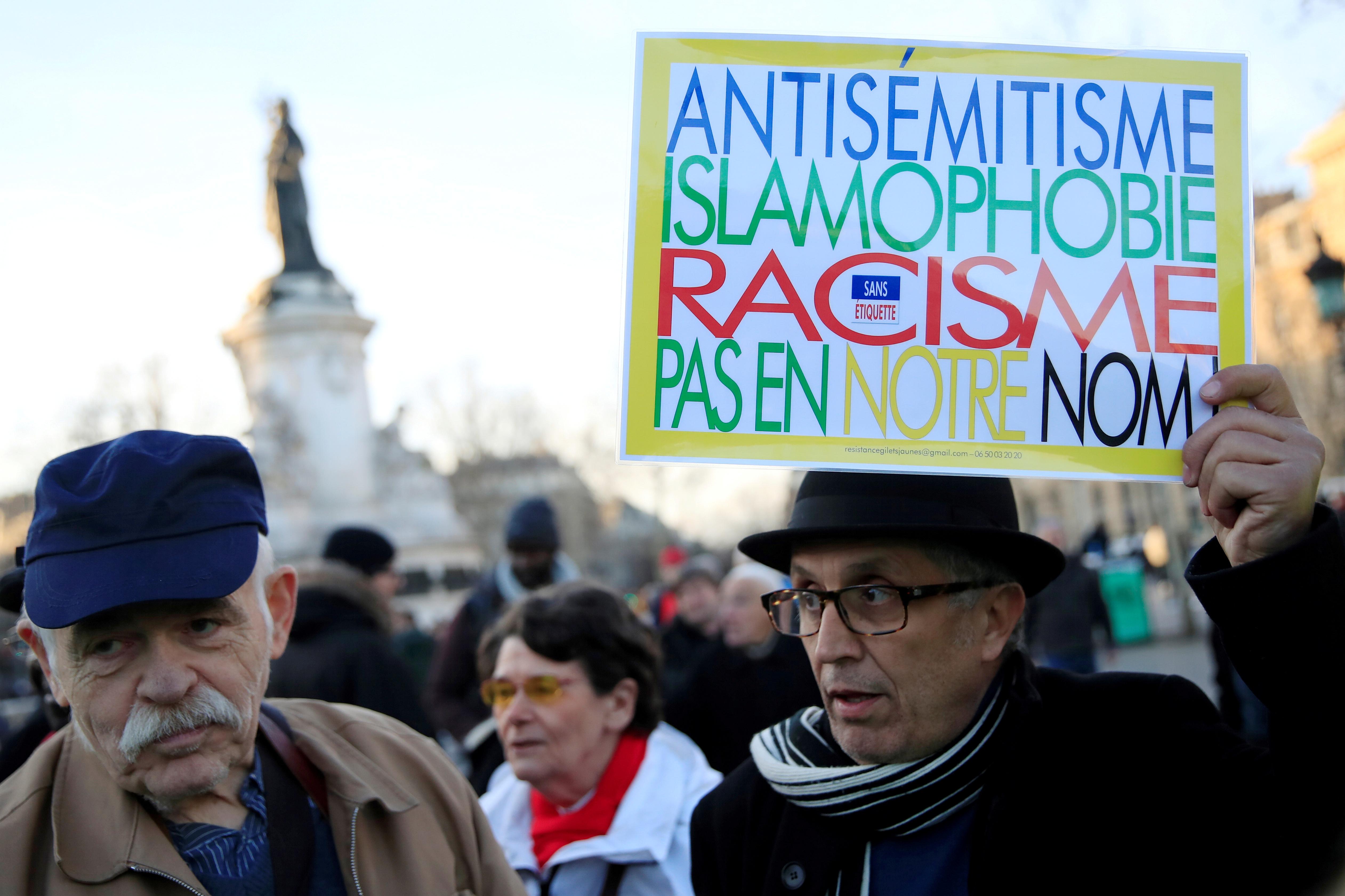 BRUSSELS (Reuters) – Young Jewish Europeans experience more anti-Semitism than their parents, with a rise in abuse coming in emails, text messages and social media postings, according to a European Union study released on Thursday.

Around 44% of respondents aged 16-34 said they had suffered harassment, more than double the proportion for over-60s, according to the survey by the EU Agency for Fundamental Rights.

More than 80% of Jews of all ages said they felt anti-Semitism had increased on the internet over the past five years and around 70% said they faced more hostility in public.

Other surveys have tracked a rise in anti-Semitic attacks in the West and blamed it on far-right, far-left and populist movements.

Most respondents in the EU survey said hardline Islamists were involved in the abuse.

More than three quarters of young Jews did not report incidents of harassment to authorities, the survey found.

The European Commissioner for Justice, Vera Jourova, promised to press member states to do more to tackle the problem.

“Young Jewish Europeans are more exposed to anti-Semitic incidents than their elders,” she said.

The study was based on data collected through an online survey in May and June 2018, based on the answers of 16,395 respondents of all ages from 12 countries.