Google experienced several major technical problems Sunday that left YouTube down for many users in the US, South America and Europe.

The Alphabet-owned search engine company said its tech troubles began at 12.25pm on Sunday. YouTube’s was first reported down at 2.50pm, according to downdetector.com.

YouTube, Google Cloud and G Suite services including Gmail were affected, but Google said it believes it has identified the cause of the issue in its cloud network.

Some users also said they were having issues with third-party sites and applications including Snapchat, Pokemon Go, Uber, Uber Eats, Vimeo and Discord. 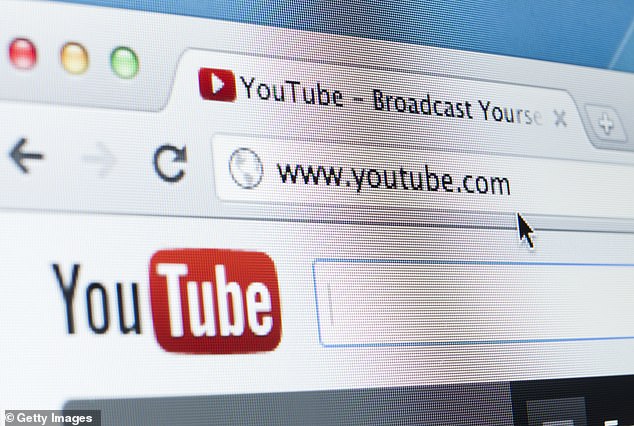 You-Tube crashed Sunday afternoon and remained down for more than an hour before the site restored service around 4.40pm 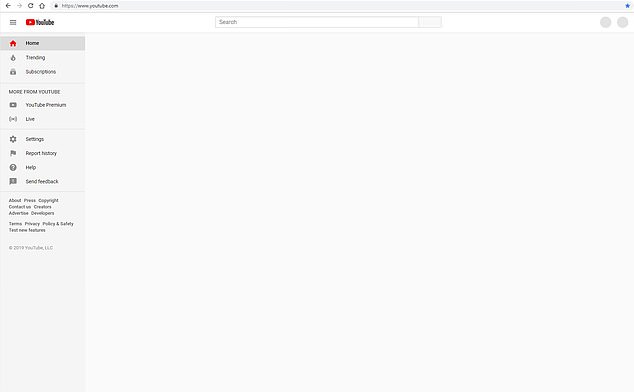 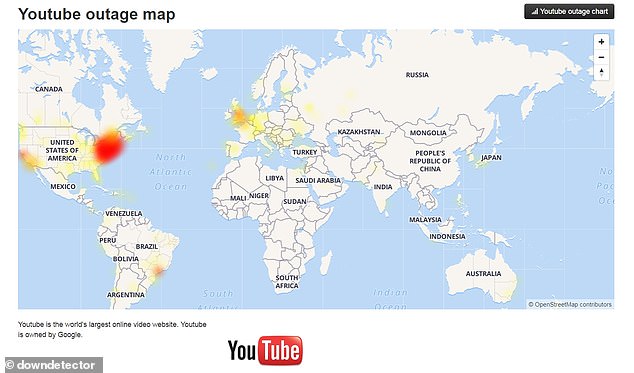 The outage mainly affected users in the US northeast, but problems were also reported along the west coast near California, in Europe and South America 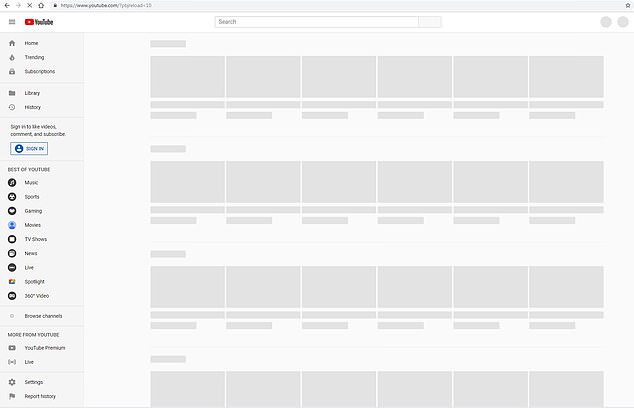 The platform’s tech team said it was experiencing a ‘cloud networking issue,’ and ‘a multi-region issue’.

‘We are experiencing high levels of network congestion in the eastern USA, affecting multiple service in Google Cloud, GSuite and YouTube,’ the company said.

‘Users may see slow performance or intermittent errors. We believe we have identified the root cause of the congestion and expect to return to normal service shortly,’ the statement concluded.

#YouTubeDOWN ranked first among trending topics in the US Sunday afternoon. 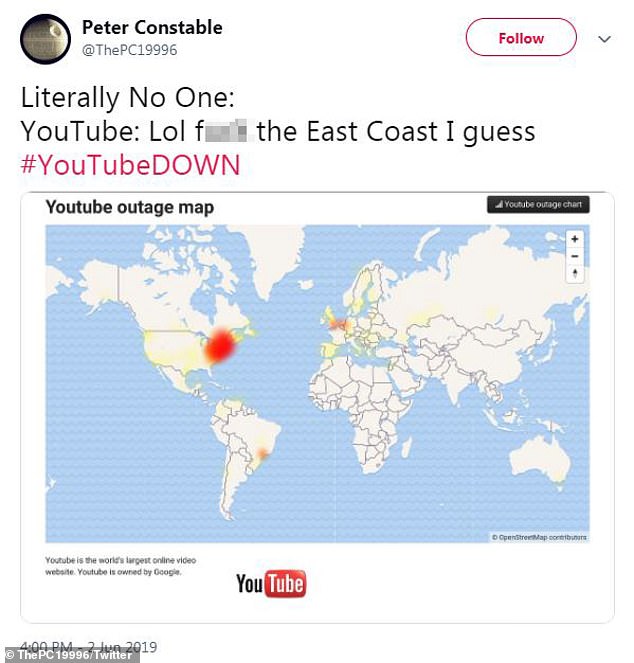 Instead of seeing the usual menu of recommended videos, users who visited the YouTube homepage were gifted with a blank screen.

Most of the outages were reported along the US northeast coast, but many users in southern California, South America and Europe reported the site being down as well.

Users reported YouTube being back online after about two hours.

‘Is #YouTubeDOWN because its [sic] the sabbath and they are all good Christians in church?’ YouTuber Tim Pool tweeted.