A 25-year-old zookeeper has been hurt after she was attacked by a lion while cleaning the animal’s cage.

The worker at the Osnabruck Zoo in northwestern Germany was not thought to be seriously injured and was taken to hospital as a precaution, police told the dpa news agency.

She had apparently forgotten to close a connecting door in the lion enclosure, reported NDR (Northern German Broadcasting), citing police.

When she noticed her mistake, the animal suddenly came up to her and injured her with his paw, it said. 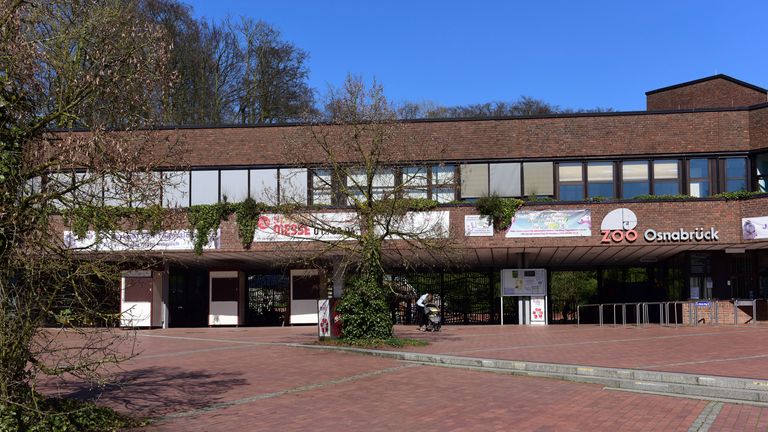 A statement on the zoo’s website read: “We would like to inform you that a zookeeper was injured by a lion in an industrial accident this morning at Osnabruck Zoo.

“The animal keeper is currently not in danger of losing her life and is being treated in hospital.

“We wish her all the best and hope that she will be better soon.

“All five animals were in the enclosure and secured at all times.”

The facility is currently closed to the public as part of coronavirus lockdown measures in the area.

Germany, In, taken, to, Zookeeper
Celebrities